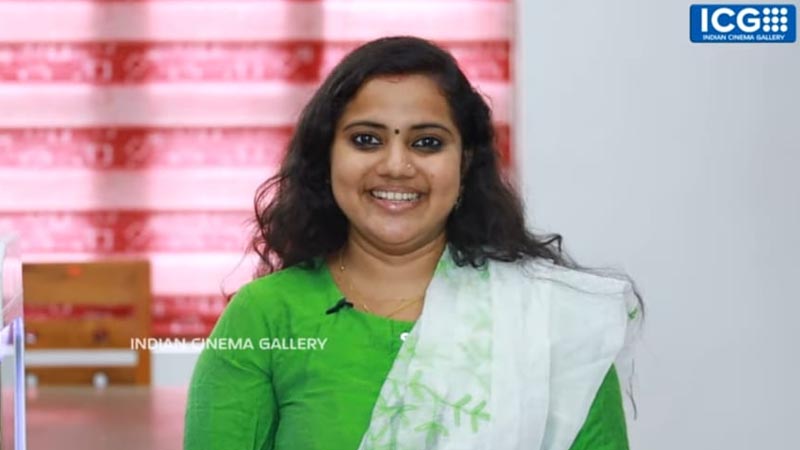 To social media trollers; Sai Shwetha is a teacher that you all missed in schools

It is now obvious that Sai Shweta teacher’s ‘Thankuppoocha’ and ‘Meettuppoocha’ have replaced the popular cartoon character ‘Dora’ amongst the school going kids in the state. Upon broadcasted her classes through Victers channel yesterday, the talented lower primary school teacher from Kozhikode is getting applauses from various classes of the society. While responding to the media house, Indian Cinema Gallery, Sai Shwetha said that she was delighted to have joined the online learning initiative of Public Education Department. It was for the first standard students, that she took classes.

When asked about her entry to the platform, the young teacher from Muthuvadathur V.V.L.P School, Kozhikode, maintained that during the lockdown, she had recorded stories for her sisters’ children, which then were uploaded in teachers’ WhatsApp group.  She has also conducted an online training session for students, ‘Sargavasantham’. During the programme, she enacted as the mentor for lower primary kids from five districts. It was during then that the incredible skills of Shwetha got revealed and she was supported by the teaching fraternity. Subsequently, her video lessons were posted in a blog by ‘Adhyapakakkoottam’, after which she was approached by the SSA officials. The video was shot at her school, Muthuvadathur V.V.L.P School, and was later sent to SSA.

However, she maintained that the platform offered her a mixed bag of feelings. While she is really happy with teaching, the trolls and the uncouth attitude shown by a section of the society was something that have had a negative impact on her morale. Anyhow, she was seen really confident and passionate about her job and maintained that she hasn’t had any particular preparation before the online class session. She also thanked the teaching fraternity, which stood by her and gave invaluable inputs to her teaching.