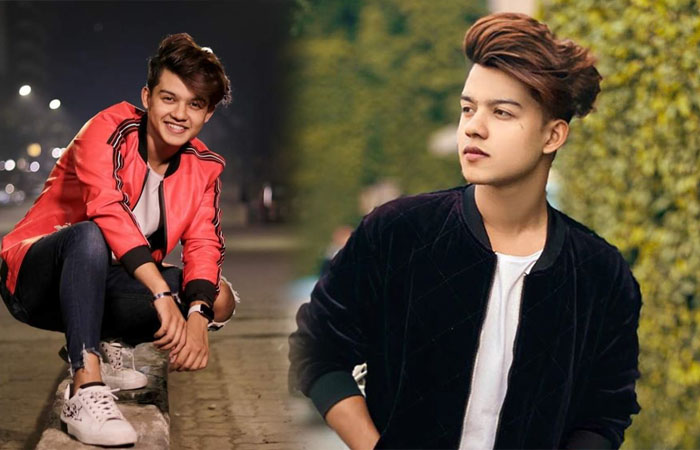 Riaz’s desire to act was what prompted him to take to social media. Beginning on Instagram. Rias then went on to go with Musical and TikTok trends. Sister Risa Afrin was a supporter. Slowly, Rias’ videos attracted attention. The reason for this is due to the stylish hairstyle and dressing followed by Riyaz with the best performance. However, as the number of fans increased, so did Riaz’s life.

Fans came to see Rias and invite him to meet-ups. The reception received by the movie stars was received everywhere. With this, major fashion brands started approaching influencer videos.

Riyas was later featured in the music videos of Neha Kakkar, Siddharth Nigam, Anushka Sen and Avneet Kaur. She was part of the film’s campaign with Deepika Padukone.

According to reports, Riyaz is earning up to Rs 3 lakh a month by doing influenza videos, attending events and modeling. Meanwhile, Riyaz Ali and his family moved to Mumbai from their hometown of Jaigaon on the border between West Bengal and Bhutan to pursue a career advancement.

In an interview, Riaz replied that the best and newest videos are the only ones who are asked how he became so famous. “The unexpected is that the videos are going to happen and there is nothing we can do.” He wants to be a better actor. Riaz is supported by her father Afros Afrin and her mother Shabnam along with her sister.