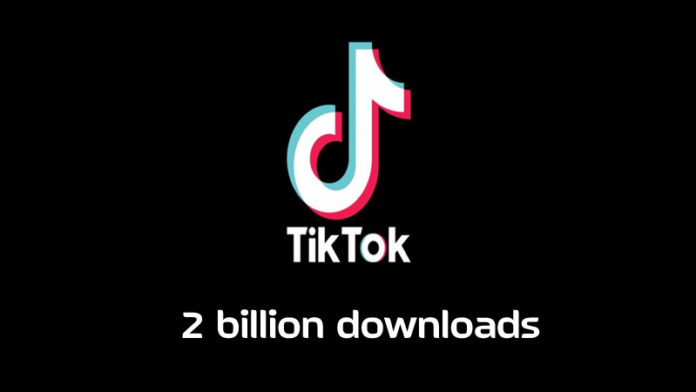 Chinese short video platform Tik Tok is growing fast and becoming a major challenge for Facebook and related social media applications. Short video production app Tik Tok has exceeded 200 billion downloads on the Apple Store and Google Play together. Of this, 30.3 per cent downloads are from India, which means Tik Tok has 611 million users in India.

China is in the second place with 196.6 million downloads. It was reported by Sensor Tower, a mobile intelligence company. This figure does not include third-party Android store installs in the country. The US is the third most popular country for Tik Tok with 165 million users.

The vast majority of Tik Tok downloads to date are through Google Play. 1.5 billion installs are from Google Play. This represents a total of 75.5%. Meanwhile, there have been 495.2 million downloads through the Apple Store.

The latest achievement comes just five months after Tik Tok surpassed 1.5 billion downloads. In the first quarter of 2020, more downloads than any other app were able to get Tik Tok. Also Tik Tok installs increased during the Kovid-19 pandemic & lockdown.