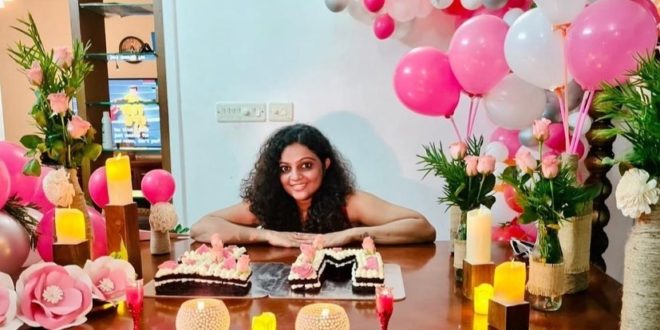 Ashwathy is making her debut in the television industry. But now Ashwathy is also playing the lead role in Flowers TV’s show ‘Chakkappazham’. 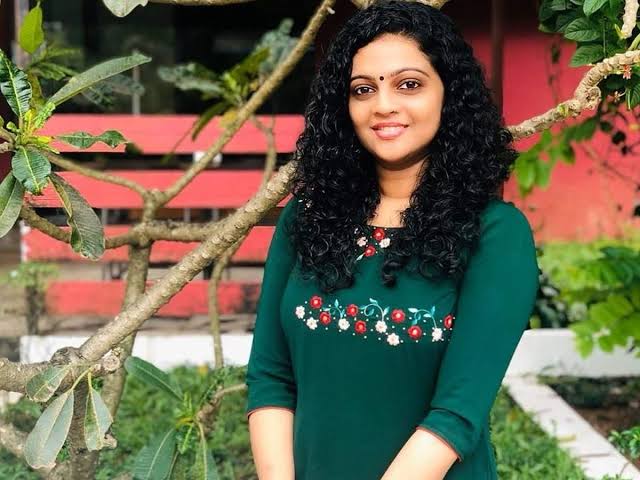 Ashwathy is also very active on social media. All the pictures shared by Ashwathy on Instagram usually go viral within seconds. 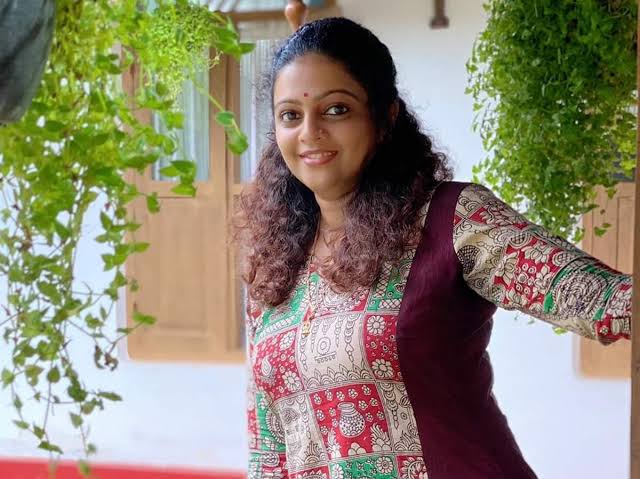 Now Ashwathy is having a big party at home. Only close friends attend the party, but the preparations are done at home. 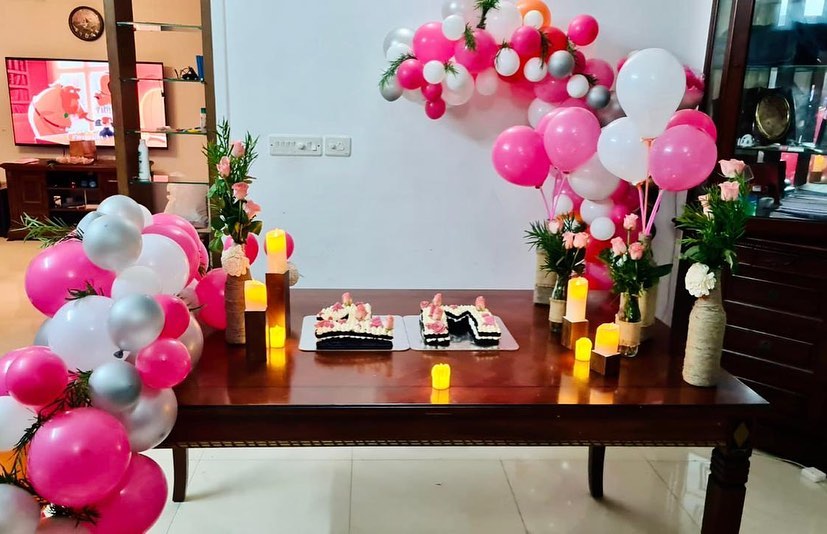 But when they suddenly saw the pictures, the fans did not understand why. The matter came to light later when I read the caption. 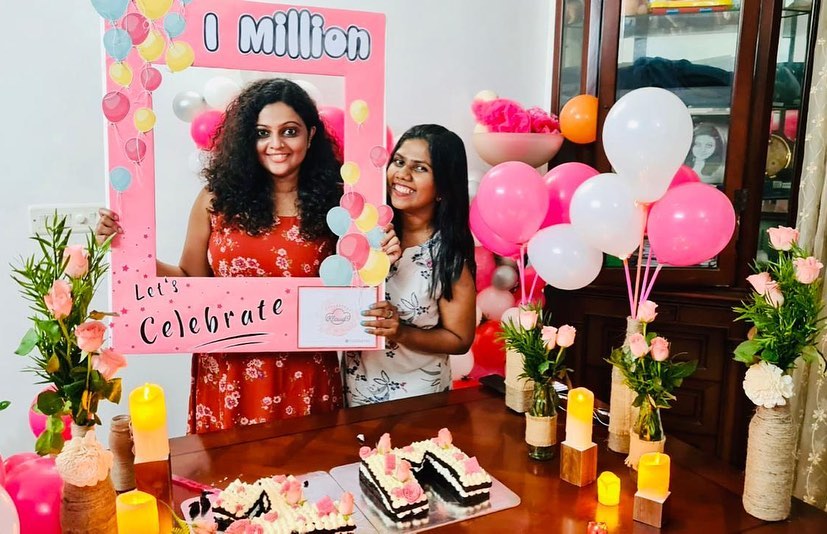 Ashwathy Srikanth has a lot of fans on Instagram. It was a celebration of their number exceeding one million. 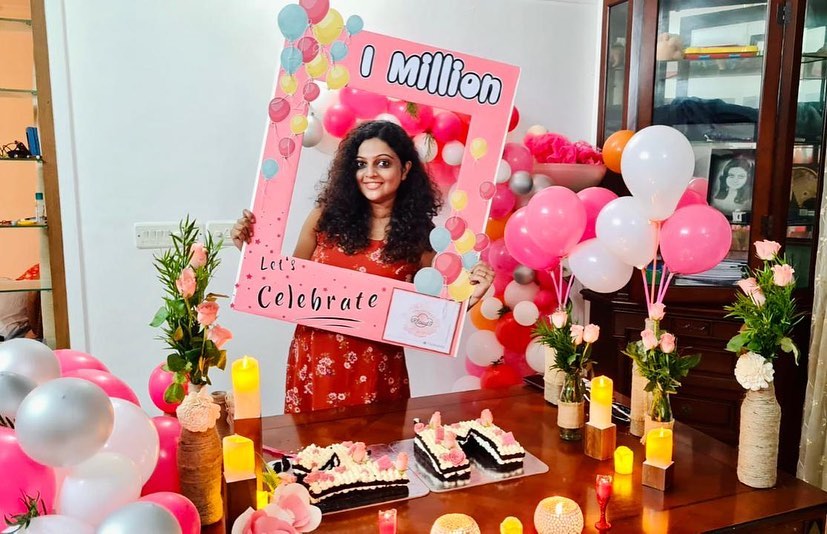 Many people are coming to the comment box with congratulations on Ashwathy’s Instagram page which has one million followers. But it is learned that the party was prepared as a surprise for Ashwathy. 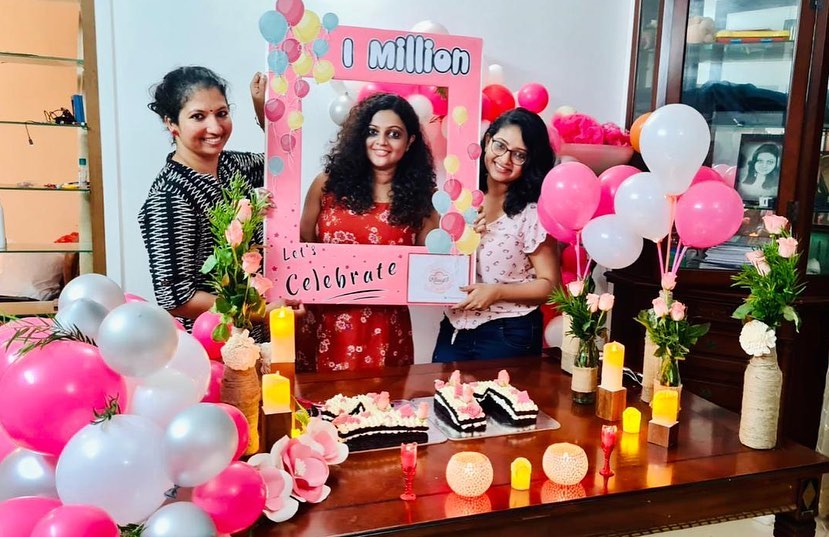 Ashwathy shared the pictures on Instagram with the caption “This is what was waiting for me at home”. 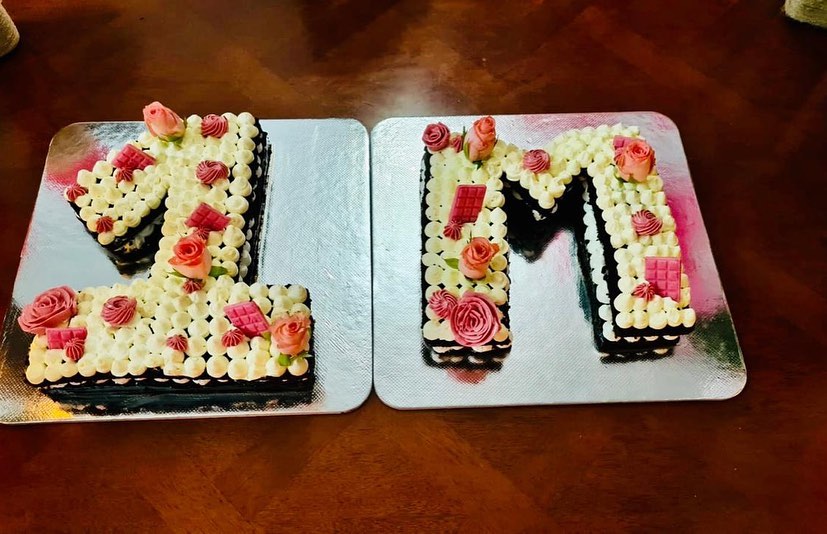 Fans think this should be a surprise prepared by friends. A lot of compliments are coming to Ashwathy for the comments.

The post Ashwathy hosted a huge surprise party at home, because this appeared first on Mixindia.