HomeNewsFilm NewsThis is the real reason why Nayanthara and Vignesh Shivan came to...
NewsFilm News 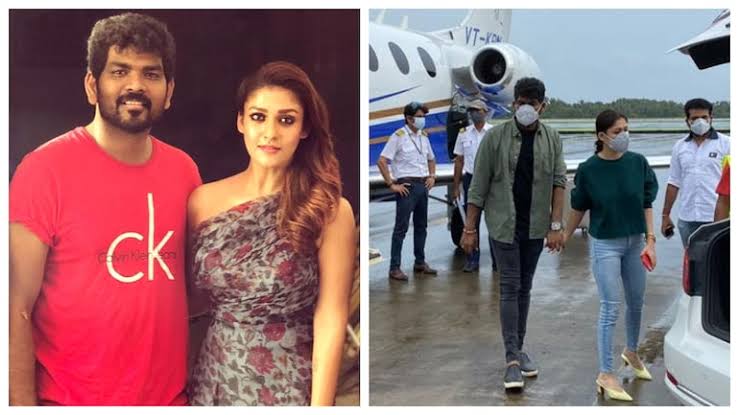 Nayan Tara is one of the most influential Malayalee actresses in South Indian cinema. Nayanthara, who was well received by the Indian audience, is still active in the film industry. The 36-year-old is a South Indian lady superstar. The star has received great fan support across India. Nayan Tara made her film debut in the film Manassinakkare directed by Sathyan Anthikkad. He later became a part of many films. After Malayalam, Nayanthara went to South Indian films and later her film career was in the Tamil industry.

The fact that Lady Superstar Nayan Tara and Vignesh Sivan are in love has been the talk of social media for a long time. The couple can be expected to get married soon. Vignesh Sivan is a well known director in the field of Tamil cinema. Nayanthara is currently working on the Tamil film Kathuvakkula Rendu Kathal directed by Vignesh. It also stars Samantha Akineni and Vijay Sethupathi. The film will be released soon. According to the fans, the wedding that the movie world is waiting for is going to come. 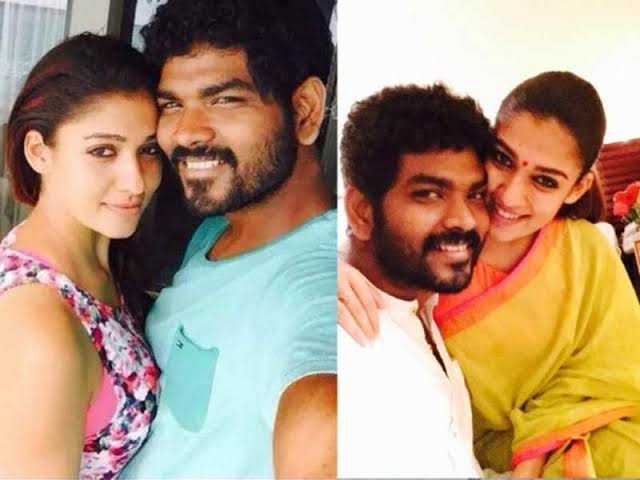 The actor has already acted in most of the languages ​​of South India. Nayan Tara, who has acted with leading actors in the field, has acted in many films better than the heroes. It is for these reasons that the actress is described as the Lady Superstar. She has acted in several films including Love Action Drama, Ghajini, Yaradi Nee Mohini, Night and Day, New Law, Durbar, Naanum Rowdy Than and Raja Rani. The actor is active through social media. The actor shares his movie and family stories with his fans. 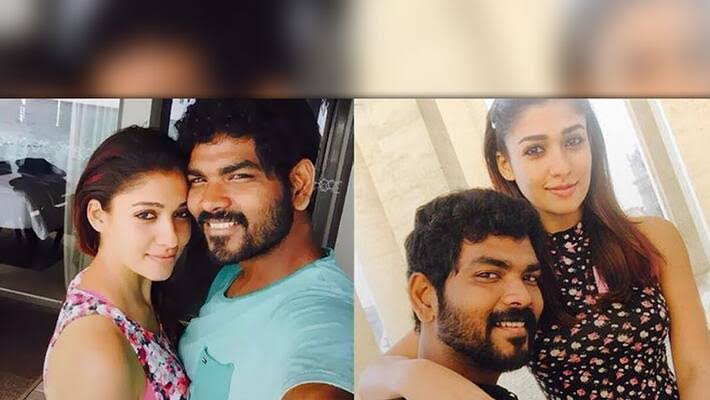 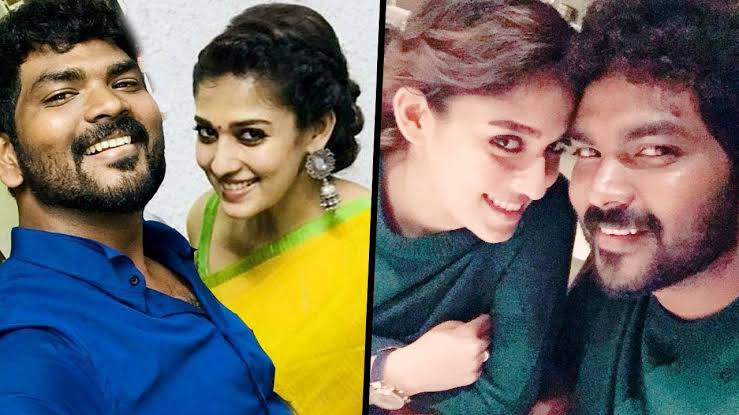