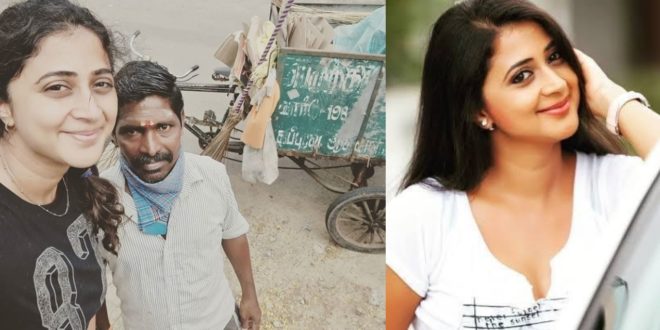 Kaniha is one of the favorite stars of Malayalees. We know Kaniha better as the heroine in Jayaram movies. The actress’ real name is Divya Venkatasubramaniam. Kaniha has acted in several Malayalam, Tamil, Telugu and Kannada films. Kaniha made her film debut in 2002 with the Tamil film Five Star.

The actor has got the best roles in Malayalam. Malayalees still have not forgotten the character in the movie Bhagyadevata. Later, Kaniha played the lead role of Mammootty in the movie Pazhashiraja. Kaniha also played a very good role in the film Spirit. Therefore, Kaniha is one of the actresses that Malayalees will never forget. 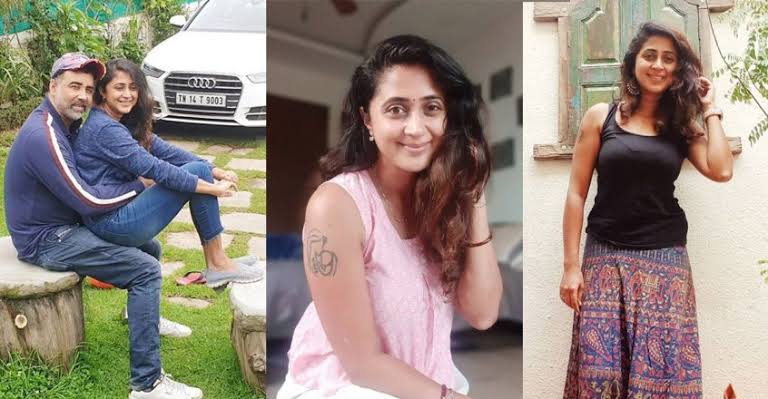 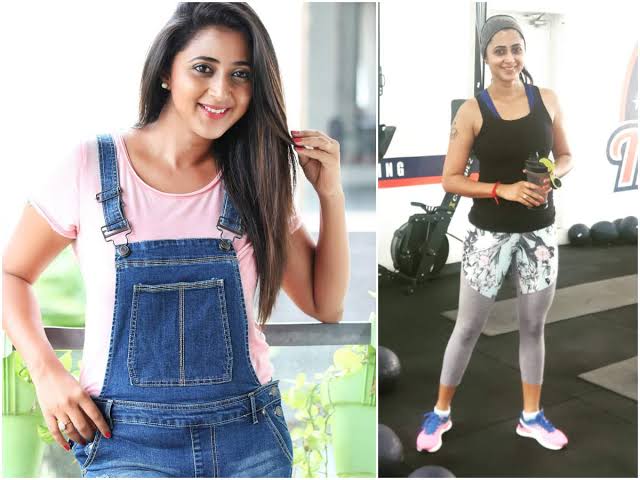 “This is Ramu. I have been a corporation worker working at the place where I live for the last two years. When I went for a walk this morning, I just said good morning to him. Immediately he was on the verge of tears. When asked why, he said that to date no one has ever called him Goodmorning. 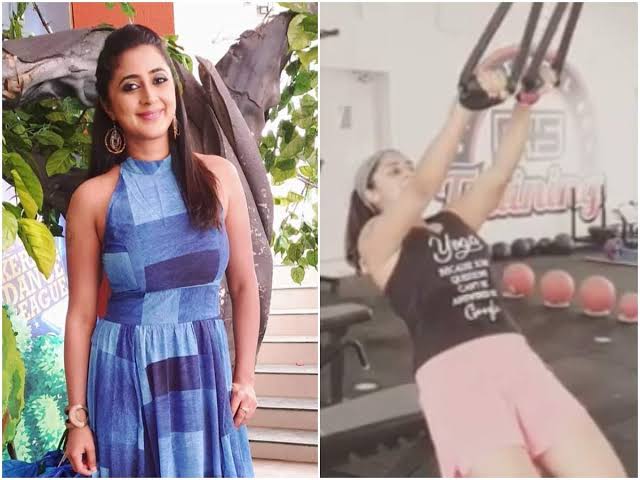 Ramu says he never did this job for money and that he expects some love and care from people for what he does, but he never gets it. ” – Kaniha posted on Instagram. Kaniha reminds us that it often costs a fortune to make someone’s day beautiful, so never hesitate to do so. 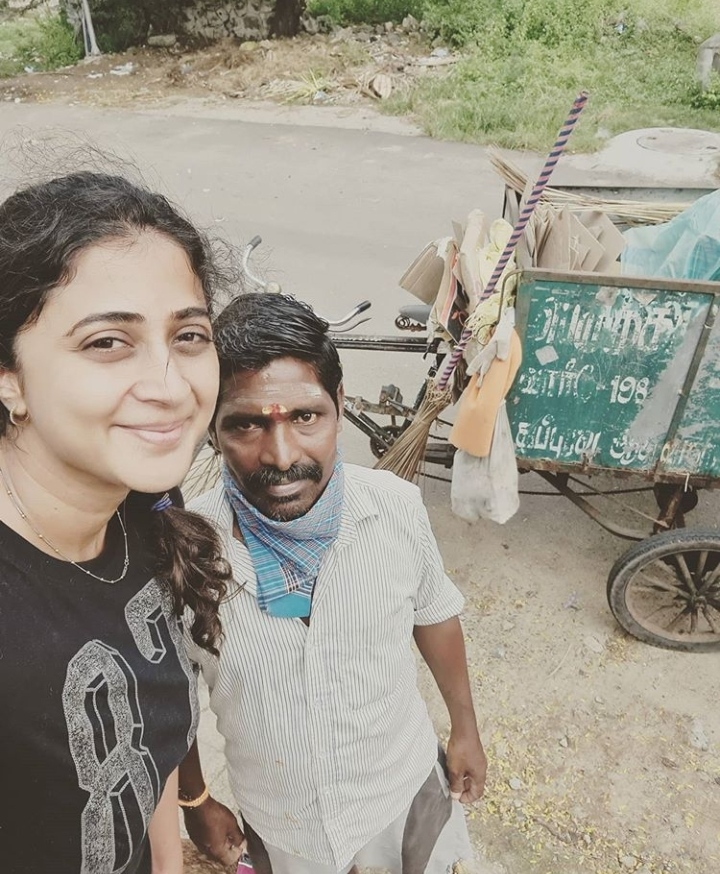 The post For the first time in my life, someone told me this – he told Kaniha in tears appeared first on Mixindia.