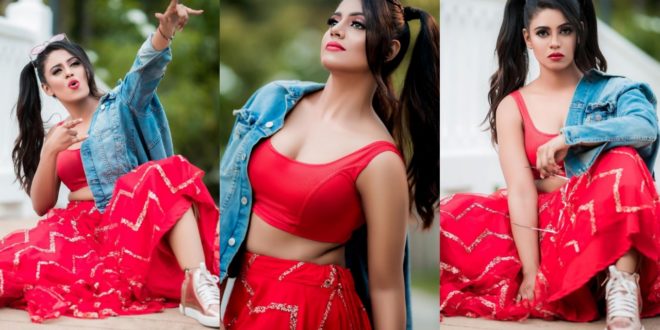 Iniya is one of the most beloved actresses among Malayalees. Her real name is Shruti Sawant. Iniya has appeared mainly in Malayalam and Tamil films.

The actor is also very active on social media. He regularly shares all his latest experiences with his fans through social media. 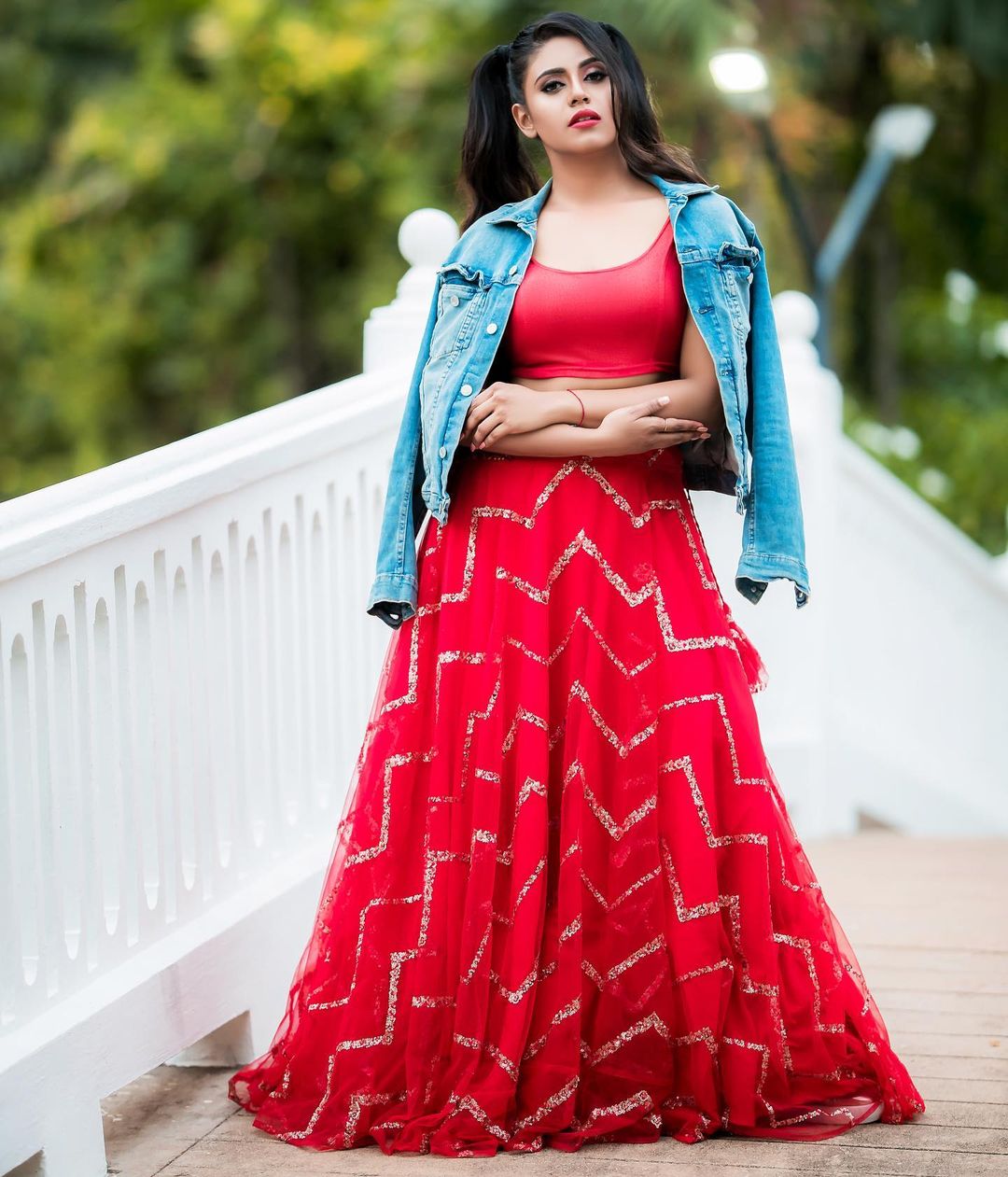 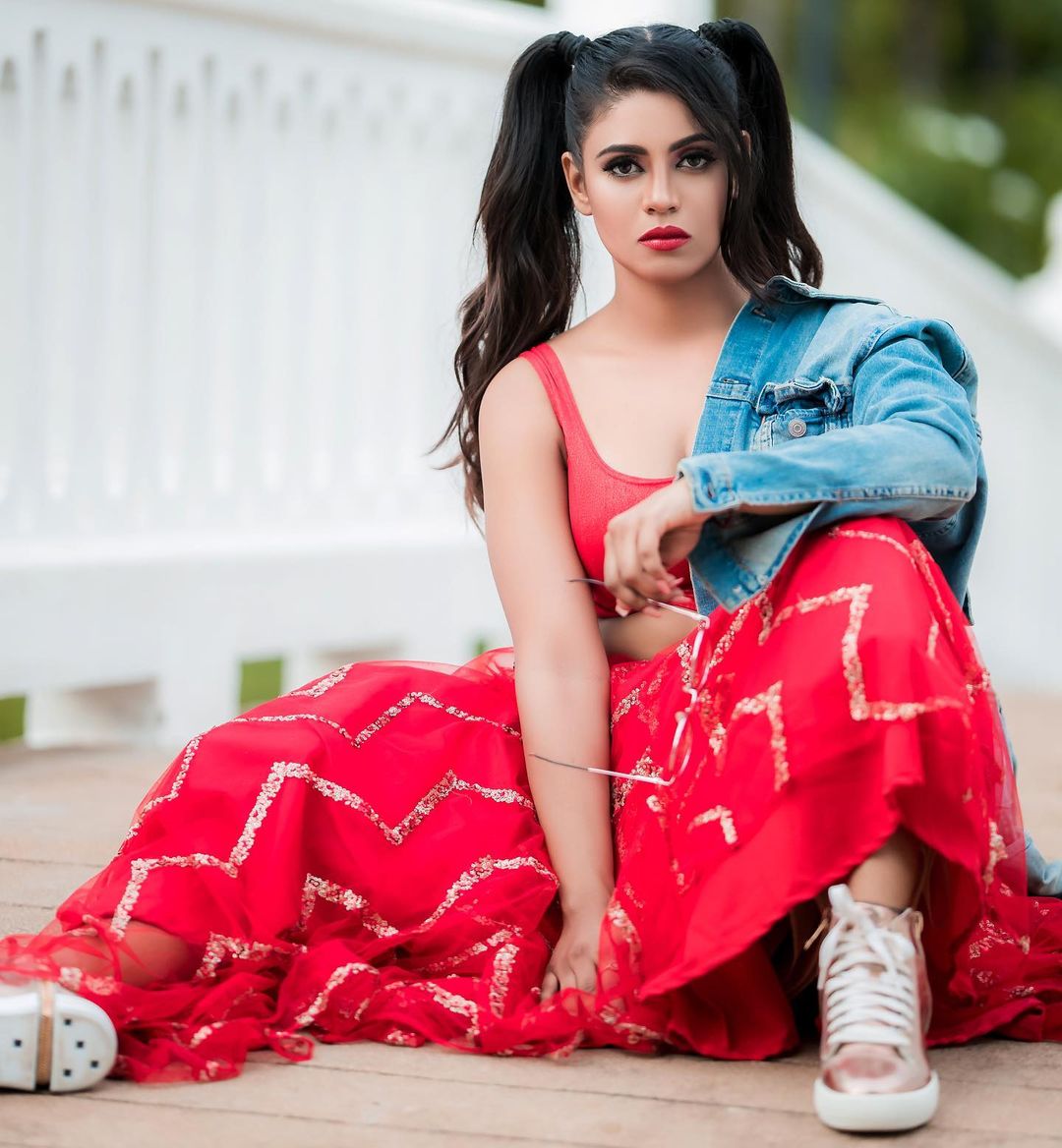 Iniya shared stylish pictures of herself in a red dress on Instagram. 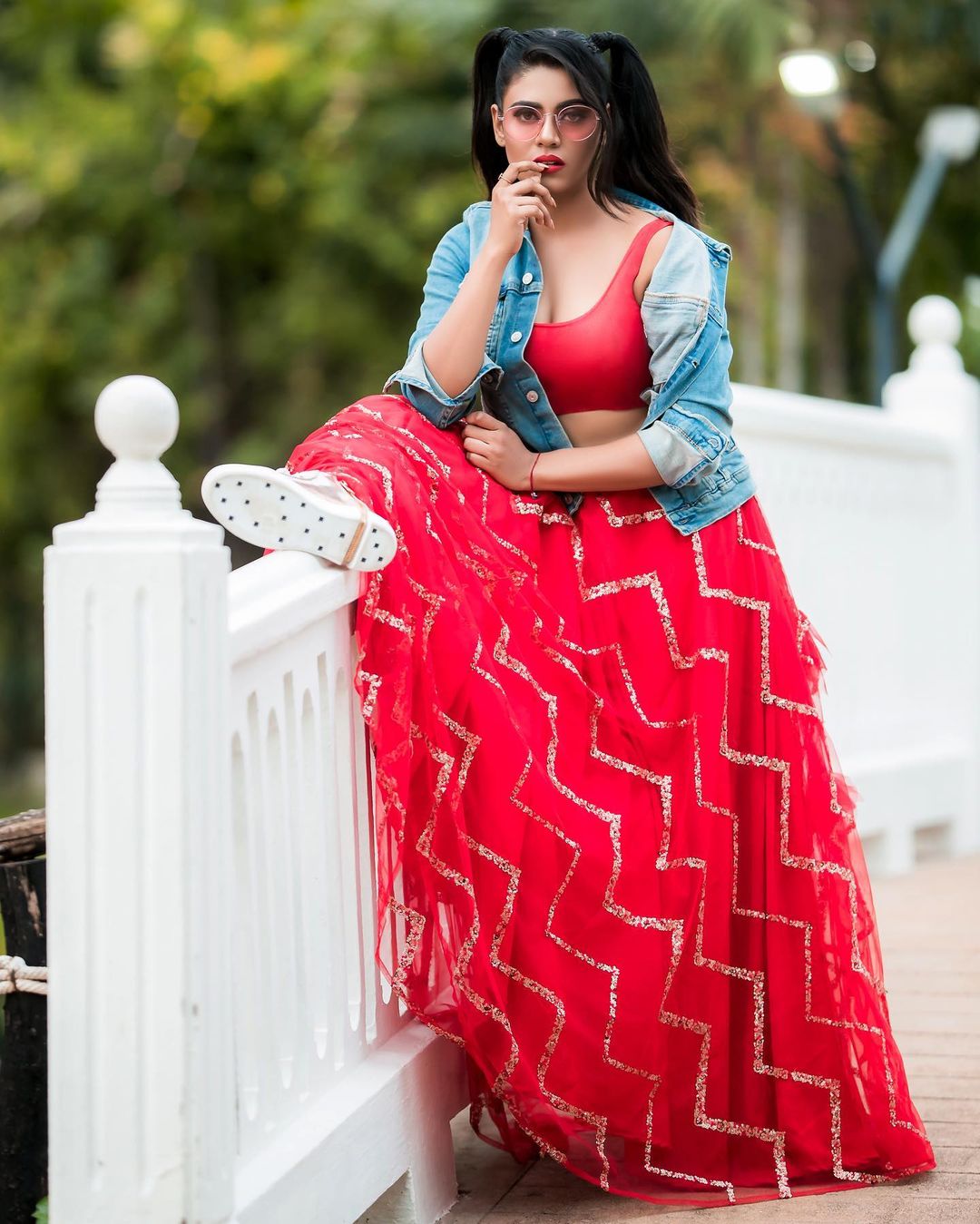 Iniya is a very cool attitude in the film. Most people comment below the pictures as “Mass Cool”. 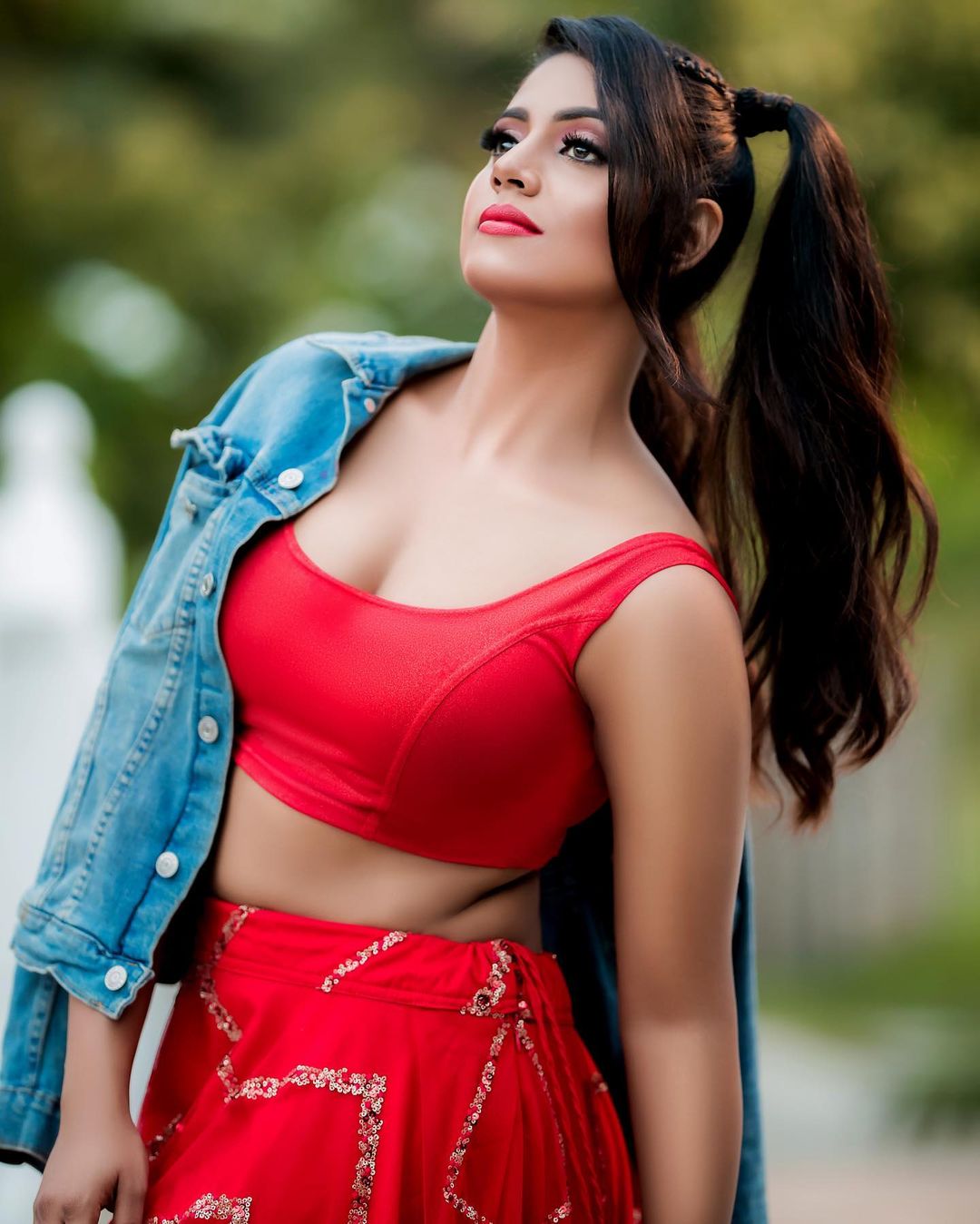 Iniya will be making her film debut in the Malayalam movie Rain Rain Come Again. Iniya also won the Tamil Nadu State Award for Best Actress for her performance in the Tamil film Wagai Soodava. 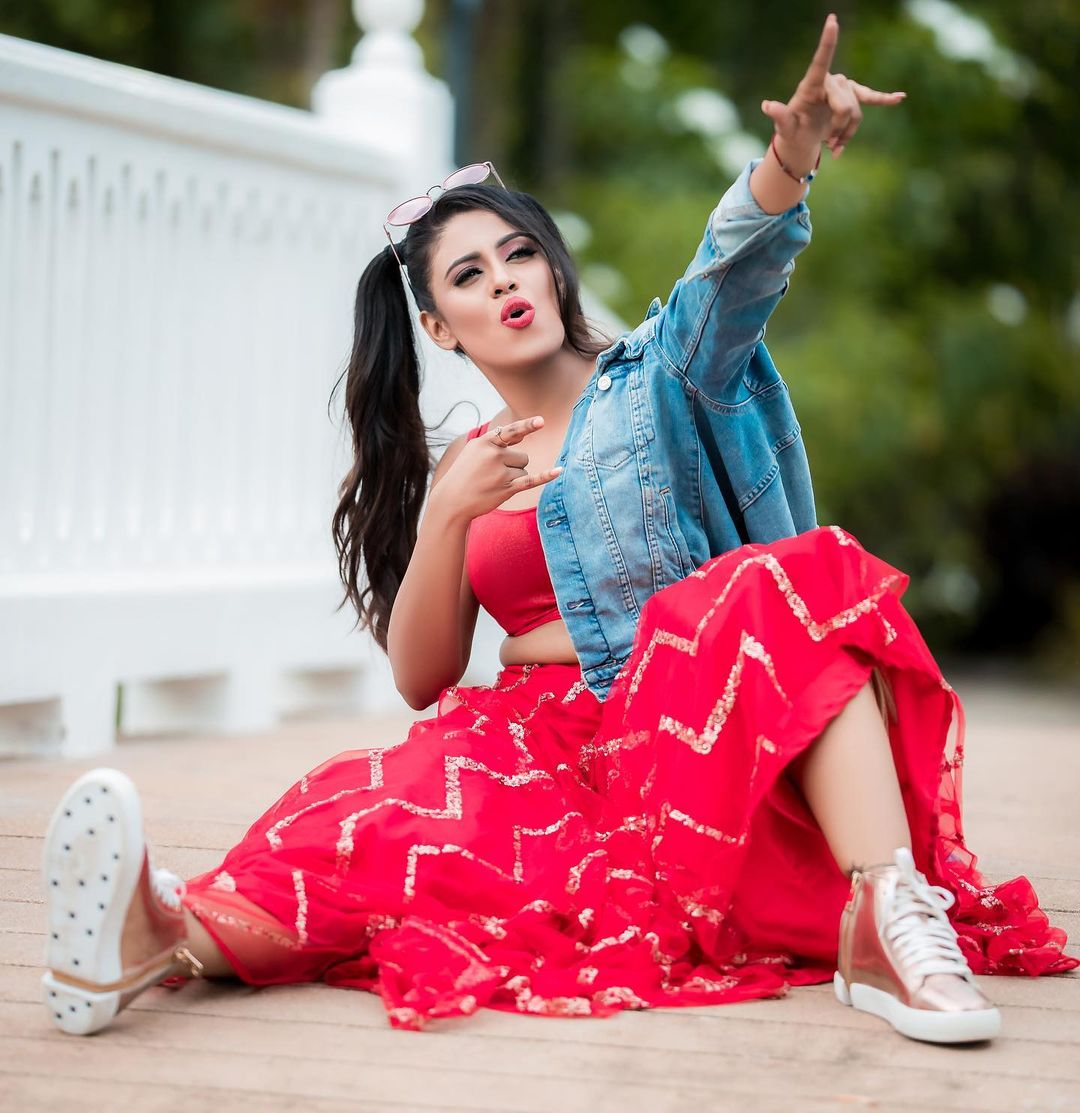 The post This is Mass Cool Pictures! Malayalees first appeared on Mixindia by taking the latest photoshoot pictures of Iniya.