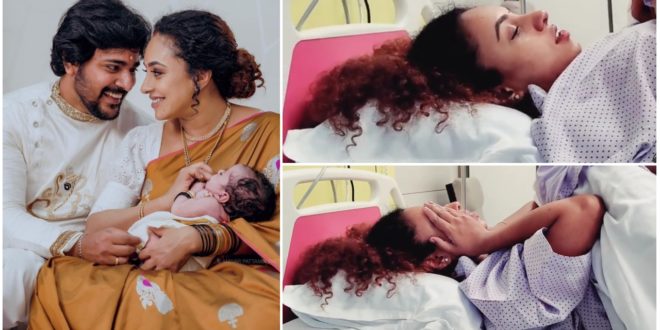 This is history! Pearly Mani has released her maternity video for the fans

Pearly Mani is one of the favorite stars of Malayalees. The actor is conquering the minds of the Malayalees through the field of television. Pearly performed D for Dance, which aired on Manorama in the rain. The actor later appeared in several films. Pearly played a notable role in Jayasurya’s central film Pretham.

He later appeared on the Bigg Boss show. Since then, the star’s fan base has grown significantly. The actor’s husband is Sreenish Aravind, whom he met from the Bigg Boss show. It was one of the most celebrated weddings in the media. The audience also gave great importance to this wedding. 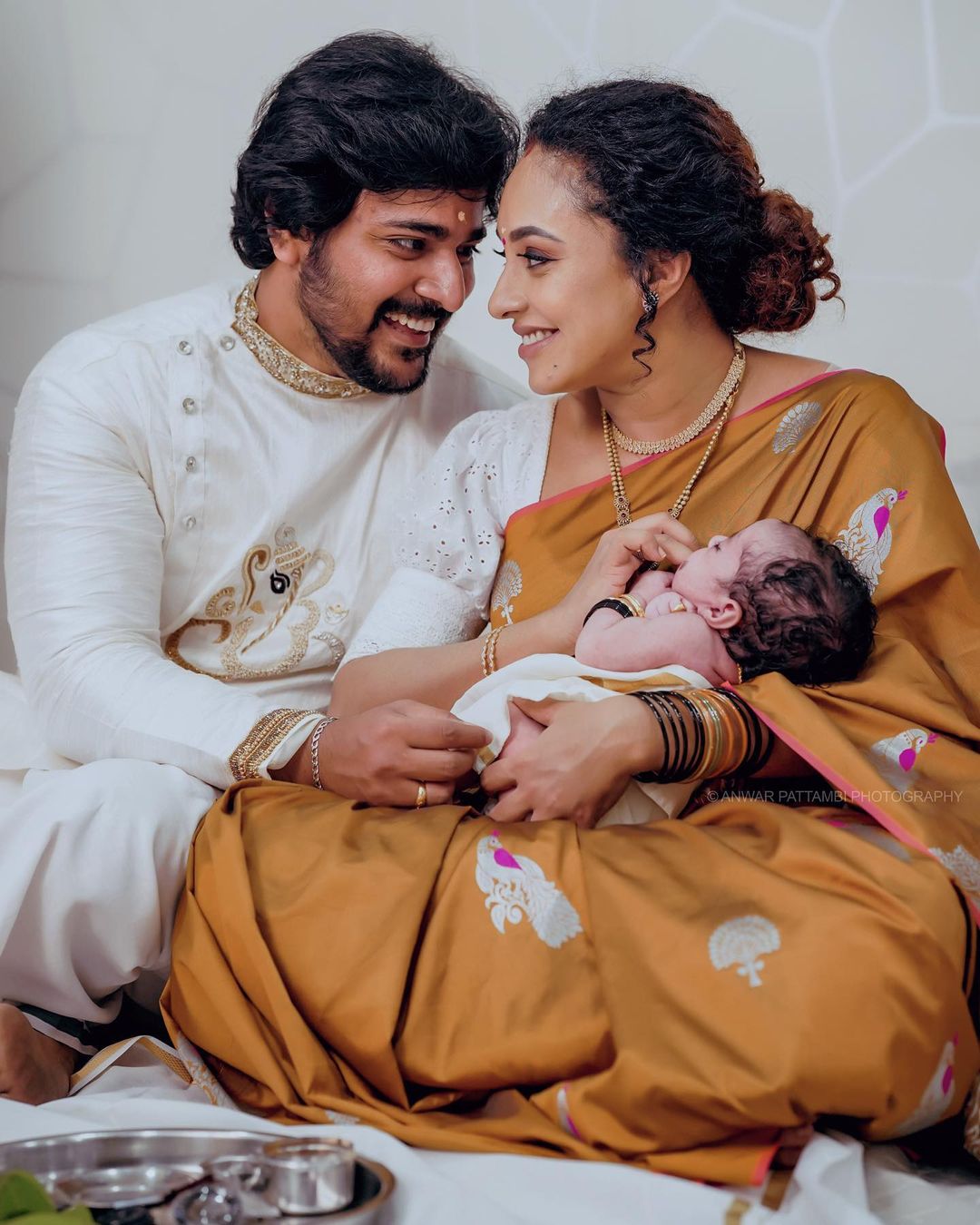 The actress gave birth to a baby girl last month. From the day she announced that she was pregnant, the actress shared all the news, big and small, on Instagram. It all got a lot of media attention. At one point, the actor himself had to come out against the media. The actor asked the media to leave him alone. But the media is unlikely to hear any request. Now another news is coming out about the star. 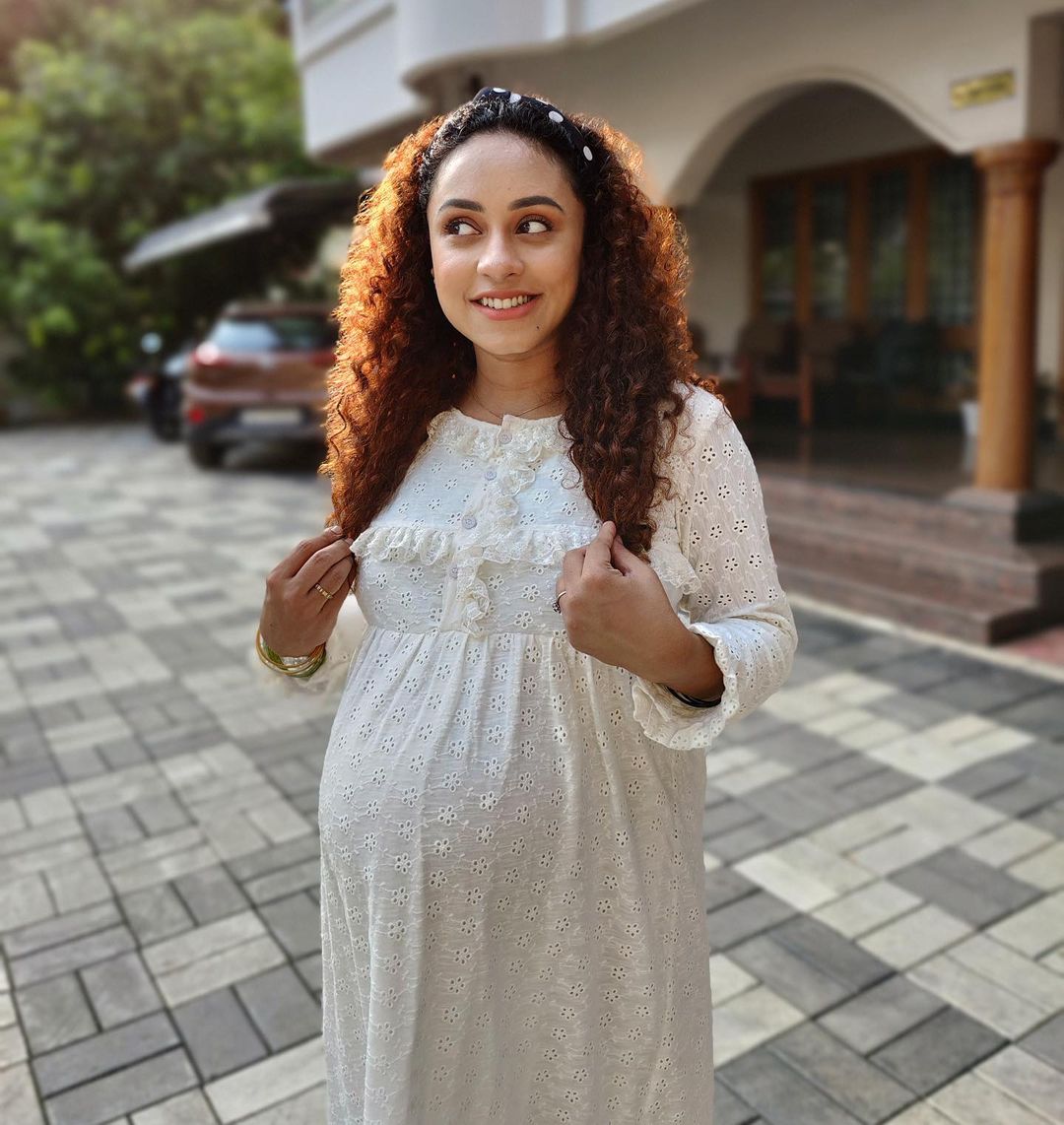 The actress has shared a video of her birth days. The video has been released through the star’s official YouTube channel. The video has already gone viral. This is the first time an actor has shared such a video. Therefore, the video was received by the audience with great enthusiasm. But a group of uncles and aunts come up with criticism. Social media is now taking a stand that they should not be ignored.