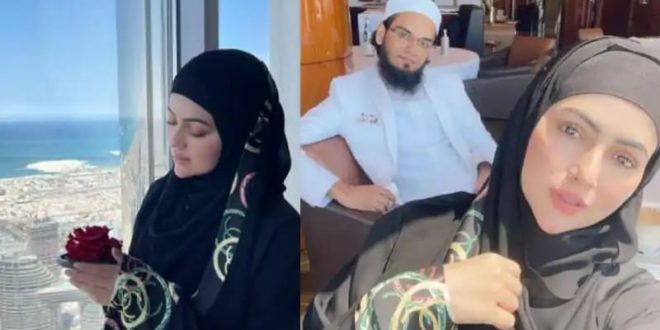 This is Halal Honeymoon, actress Sana Khan celebrating her honeymoon in Maldives, do you know how much rent they pay per night? You will be shocked to hear that

Sana Khan is one of the most familiar heroines to Malayalees. Sana Khan starred in the climax of actress Silk Smitha’s biography. It was a film with a great emphasis on glamor. Apart from Malayalam, he has acted in several Tamil and Telugu films. Apart from this, the actor has acted in many Hindi movies. However, it was through the Hindi version of Bigg Boss that the star got the most attention. The actor had arrived as a contestant in this.

The Hajj pilgrimage of the actor a few years back changed his life. From here, the actor met Anas Syed. He is a businessman based in Gujarat. Familiar but in a big way they never established any friendship. Syed was well versed in religious matters. The actor once had doubts about some religious matters. That’s how the actor contacts Anas again. 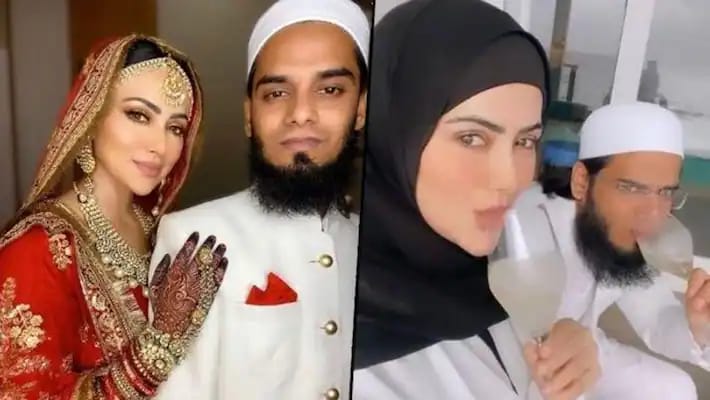 It can be said that religion brought the two together. The actor learned more about religion from Anas. So the actor decided to give up his film career. The actress informed the fans about this through Instagram. After this, the actress deleted all the glamor pictures from her account. The actress later shared only pictures of herself wearing a hijab on Instagram. The actress got married in November last year. All the ceremonies were conducted by the actor as halal. 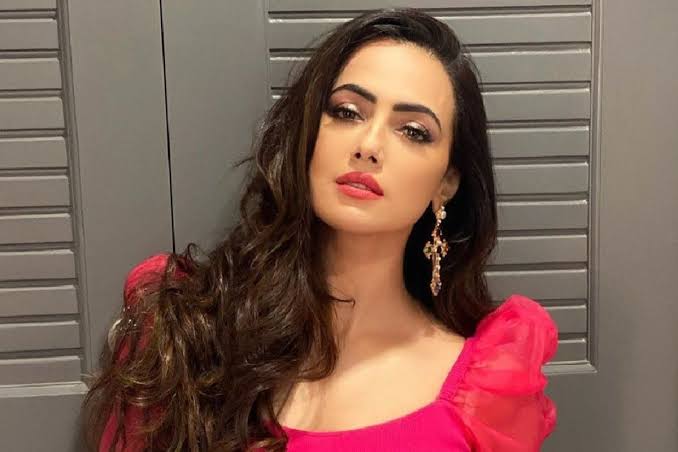 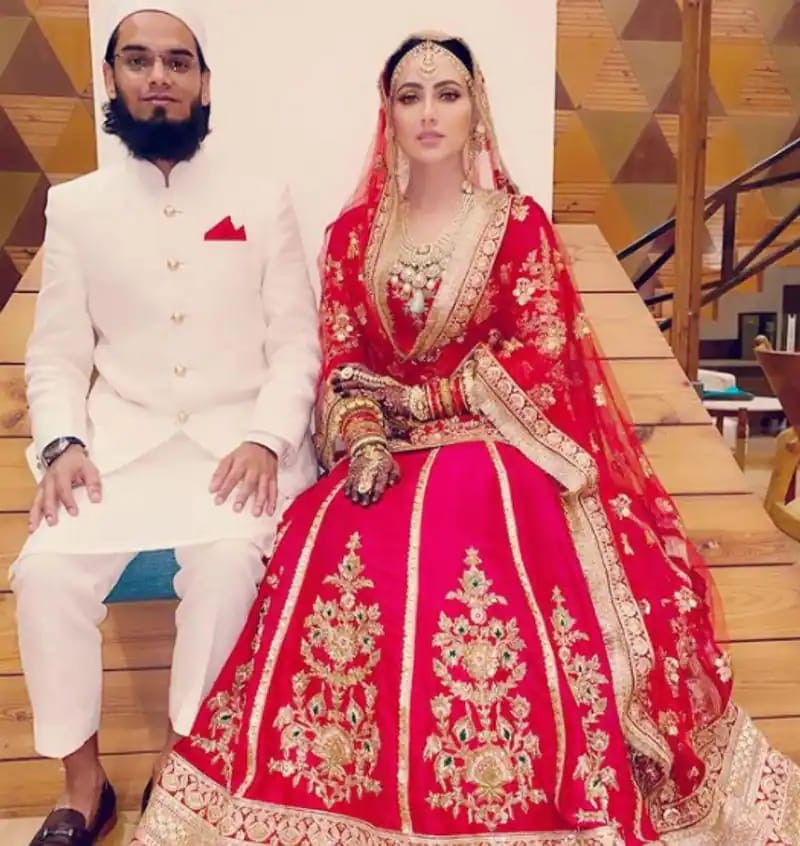