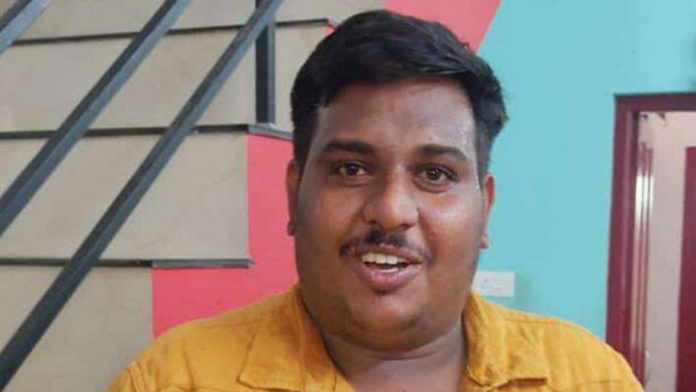 Anoop, a native of Sreevaraham, with ticket number TJ-750605, purchased the ticket from Pazhavangadi on Saturday evening. Earlier he had won a maximum of Rs 5,000 in the prize.

Finance Minister K N Balagopal selected the winner through a lucky draw function held at Gorky Bhavan in the capital.

The ticket, bearing the number TG-270912 won second prize, which was sold from Kottayam’s Meenakshi Agency, for Rs 5 crore.

The third prize is Rs 1 crore for 10 winners each. Consolation prizes are also given away for a handful of other lucky numbers.