HomeNewsFilm NewsThere is a reason behind not getting married yet despite being a...
NewsFilm News 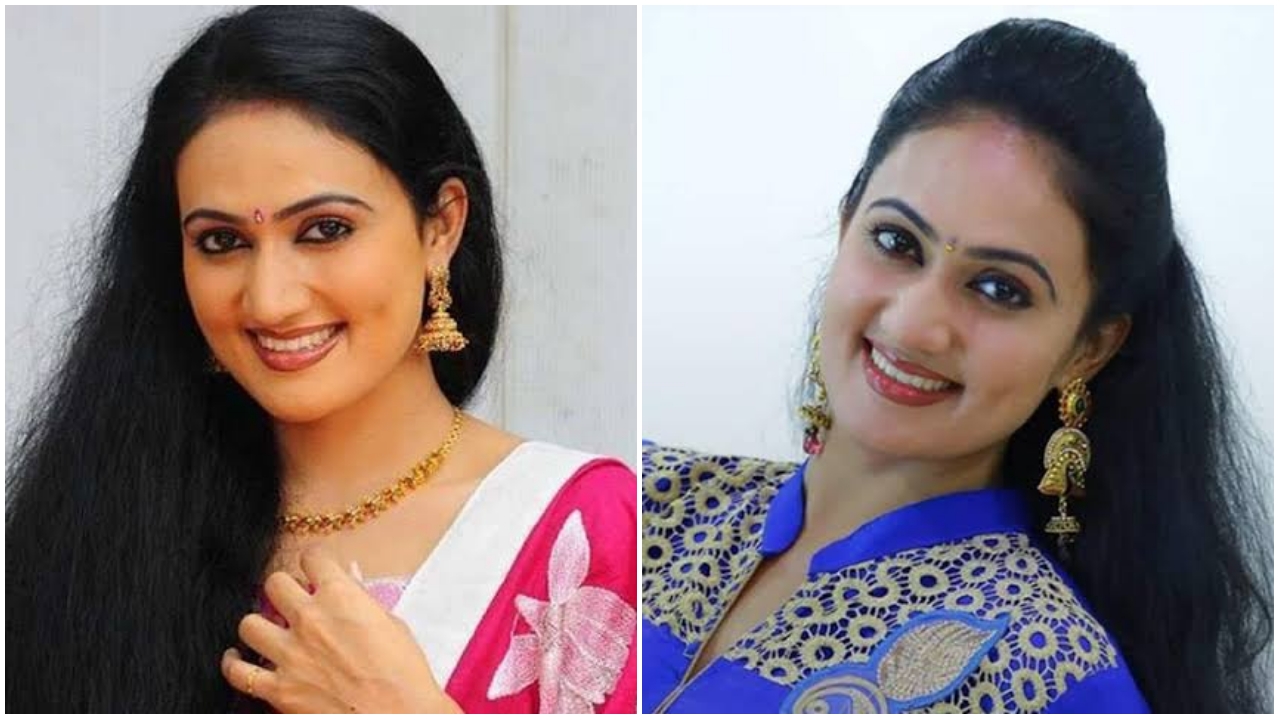 Anu Joseph is an actress who has become very popular among the audience through the big screen and mini screen. Although she has acted in many movies and serials, Anu is still seen by Malayalees as Satya Bhama. The actor, who is acting in a unique way without any over-acting, has already acquired the living room of the Malayalees. Anu, who started her acting career 15 years ago, is still active in cinema. 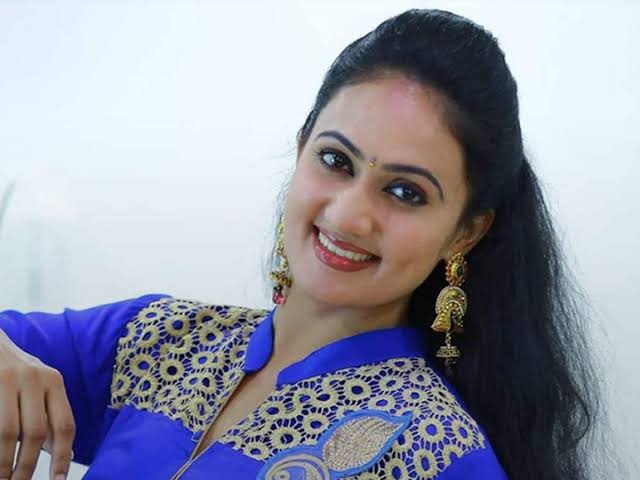 Anu Joseph, who has her own YouTube channel, shares her family and movie stories with her fans. The actress’ YouTube channel is also getting great acceptance from the audience. Anu has spoken openly about her marriage and was asked by fans why she did not get married. Anu Joseph says that she will definitely get married if someone who knows her tastes comes. 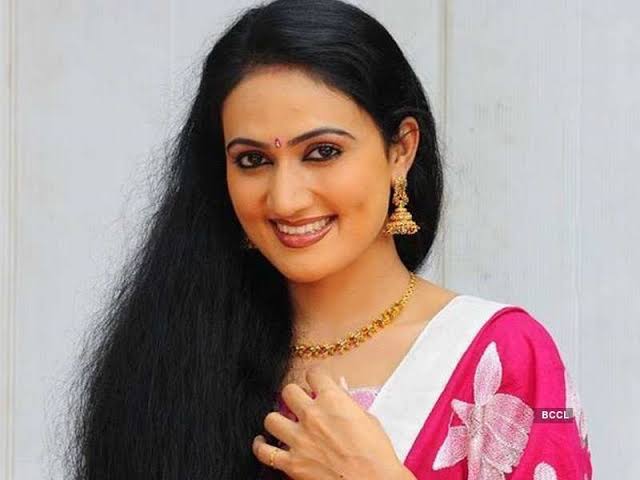 These are the words of the actress. My sister Soumya is unable to walk or talk due to a congenital nerve problem. And I’m really enjoying my single life. But I’m not so single. I have a lot of friends and a bunch of cats. I have never felt so alone with it. And this is a pleasure. When we are alone, we can do whatever we want. Some like to have someone with them and others live alone. Anu says that I am one of the two. 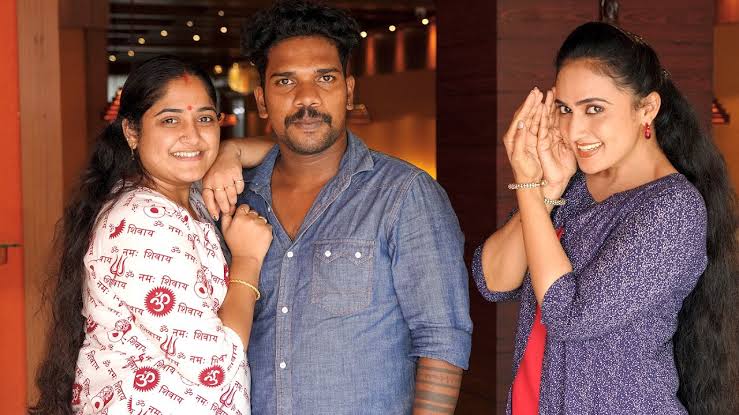