Home News Film News The wonder of the forest, a girl fighting; The teaser of 'Kali'...
NewsFilm News

The wonder of the forest, a girl fighting; The teaser of ‘Kali’ is out 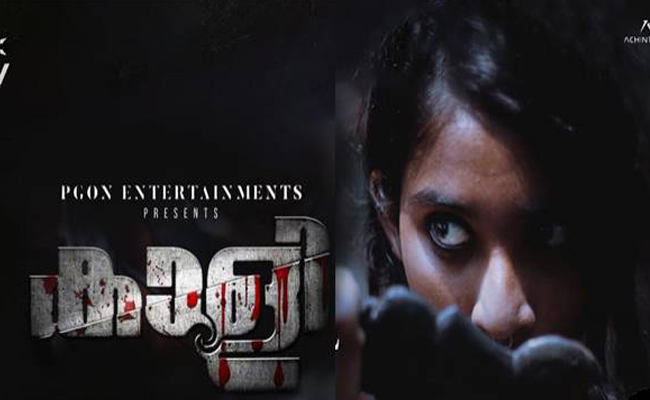 Activists released a teaser for the short film ‘Kali’ in the background of the forest. The film’s theme is a girl’s struggle against a major disaster affecting her and her village. Gayathri Santosh is the heroine of the movie.

Jithin Vakachan is also an action choreographer. The JV Action Factory, led by him, has set the scene for adventurous conflict.

The organization has shot the scene after months of pranksters. P.G.ON
The film is produced by Entertainments.

The beauty and organization of the forest was beautifully captured by Devan MT. Editing by Sreejesh Sreedharan. Background music is composed by Noel Toms. The film will premiere next month.

Only days before considering it a wrap, movie producer Shankar's up and coming film 'Indian 2' saw a sad mishap on the arrangements of...
Read more
Film News

Before the end of last year, it was declared that entertainer Tabu will join Kartik Aaryan and Kiara Advani in 'Bhool Bhulaiyaa 2'. While...
Read more
- Advertisment -