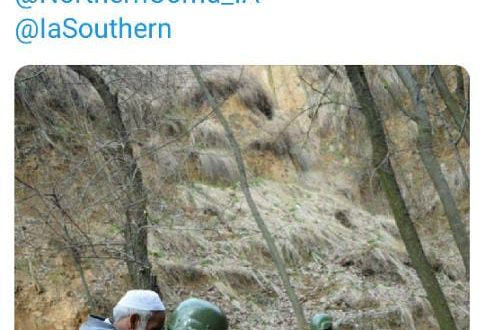 Kashmir is home to the largest number of troops deployed in the world. While fighting the separatists at the same time, the Indian Army is once again proving its human consciousness by shouldering the elderly on the pretext of risking their lives. Two such stories are now circulating on social media.

The first news was from Shopian in South Kashmir. An Indian Army officer carried an old man who was working in Sainapura here on his shoulders and walked about a kilometer home. Officials also assisted in the treatment of the man who turned his leg.

On September 25, a shootout took place between militants and security personnel at Sirhama in Anandnag. Meanwhile, officials have stepped in to shift the elderly and the disabled to safer places, despite their own safety. 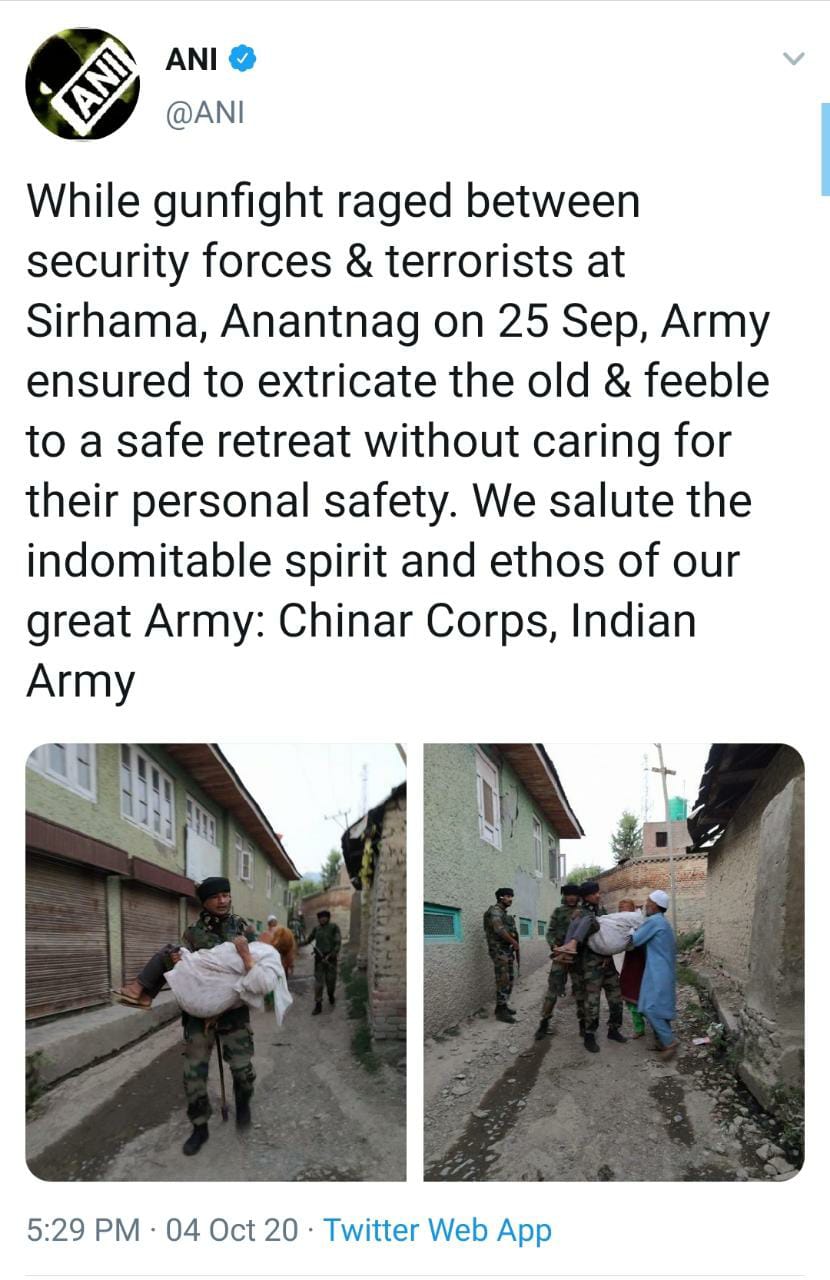