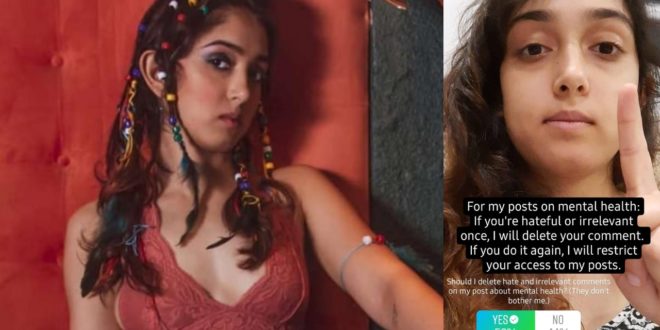 Ira Khan shared a video on social media on the occasion of International Mental Health Day on October 10. The actress’ daughter has revealed that she has been suffering from depression for years and has struggled to get rid of it. But the player faced a massive cyber attack. A lot of people commented below the video saying that all this is to get cheap publicity. Though such comments have been omitted as much as possible, the actor has now come up with a response. 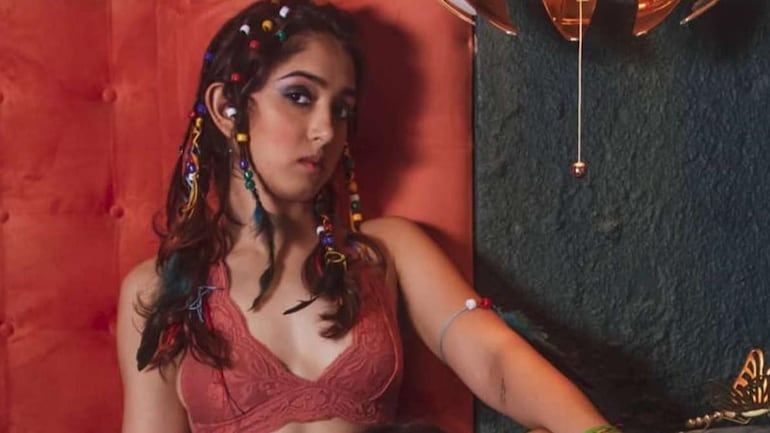 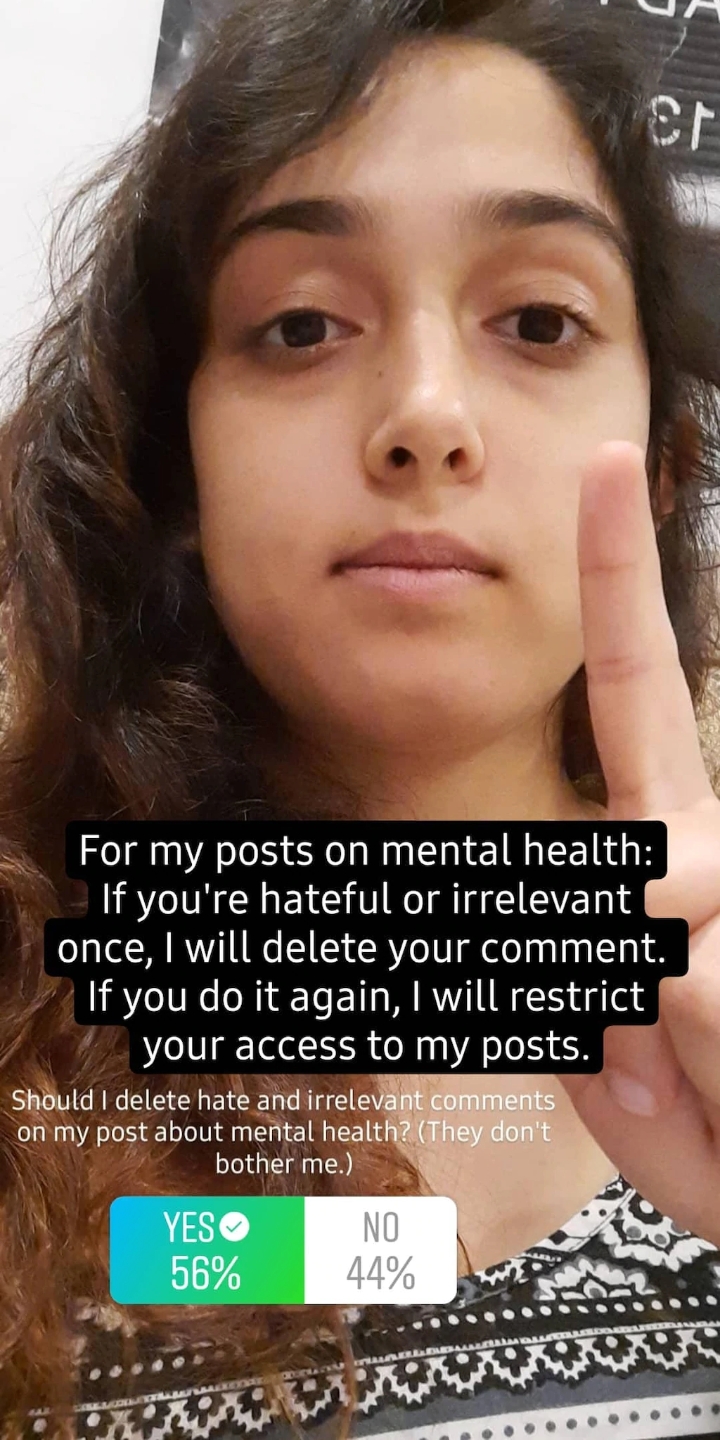 Ira Khan is very active on social media. The actress is also a good tattoo artist. Recently, all the pictures shared by the actress went viral. The question that fans are asking me is whether to get into acting. But Ira Khan himself has often said that he has no interest in acting. The actor has also stated that he is more interested in other technical areas of cinema. 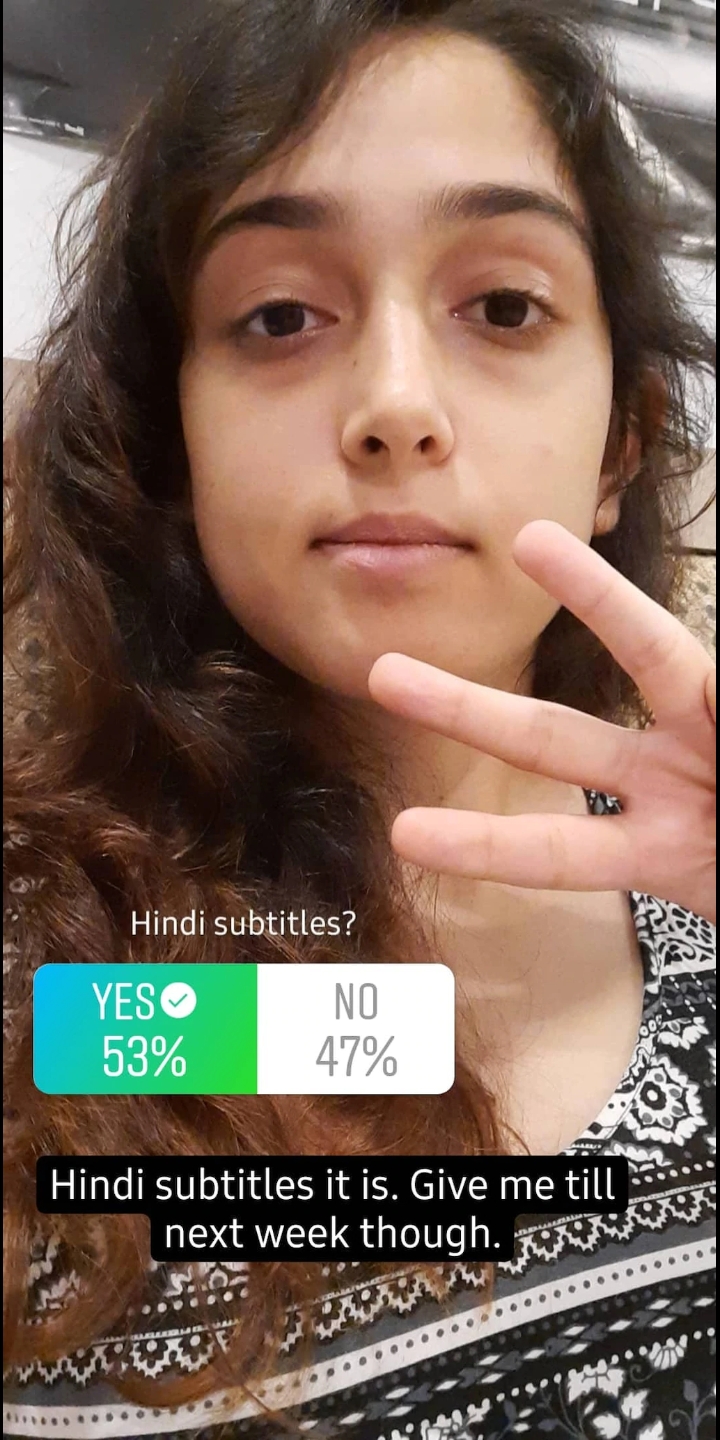 The post Superstar’s Daughter With Strong Warning Against Those Who Leave Bad Comments appeared first on Mixindia.