HomeNewsFilm NewsThat's why I married him, and finally Sunny Leon with revelation
NewsFilm News

That’s why I married him, and finally Sunny Leon with revelation 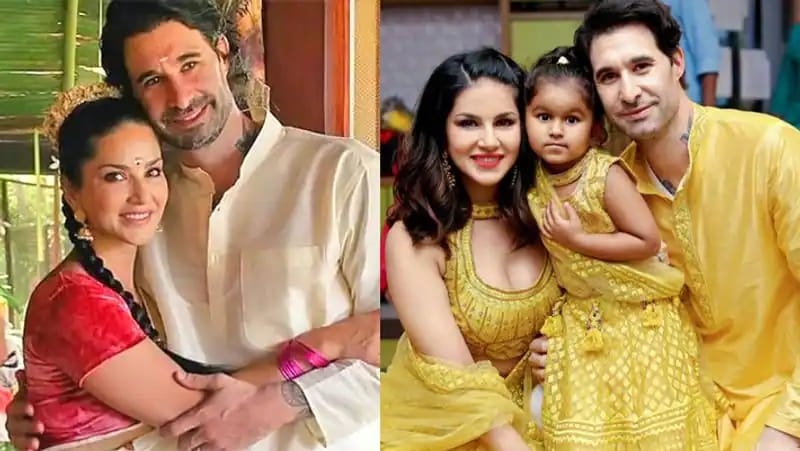 Sunny Leone is one of the most beloved stars of Kerala. Probably the star has the most fans in Kerala. We have seen the rush when the star came to Kerala. Perhaps even the Chief Minister of Kerala thinks it is not possible to create such a big rush. The star has so many fans in this small state of Kerala.

Sunny Leone is a Canadian actress. But the actor has been living in India for years now. The actor lives with his family in Mumbai. The actress’ husband is Daniel Weber. The couple got married a few years ago. Both have three children. 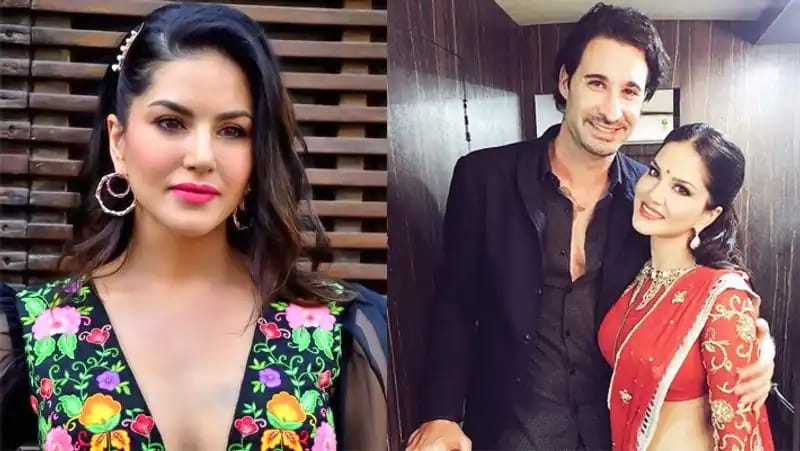 The eldest daughter’s name is Nisha. Nisha was adopted by both of them. They later had two more children. Their names were Noah and Asher. The two were separated by a rented uterus. The actress is currently the judge of a dance reality show. Sunilyon reveals many of his personal things. 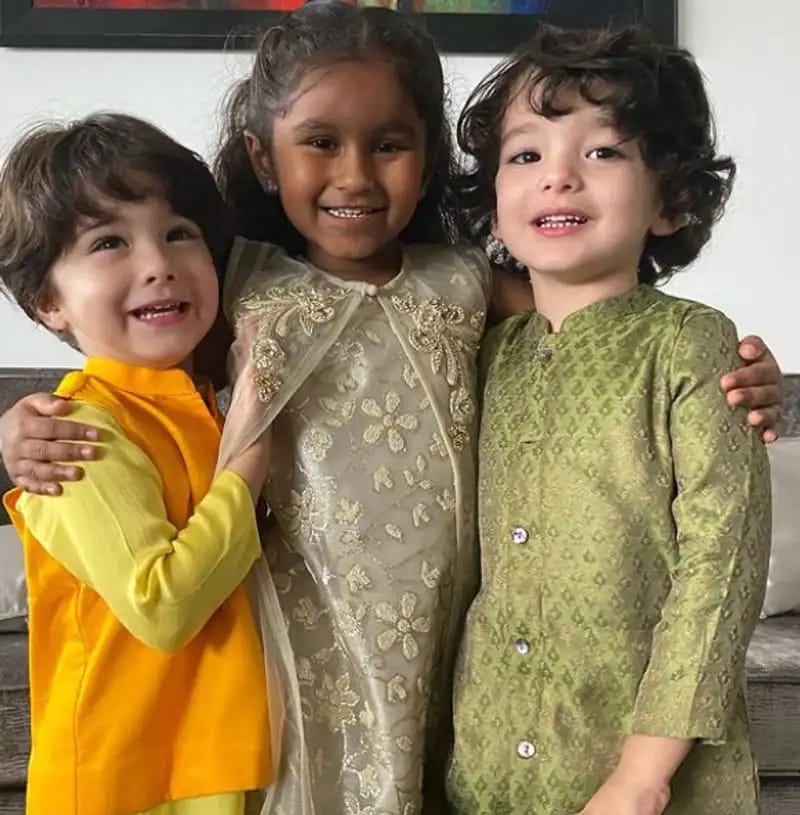 The introductory question was why she married Daniel. This was the answer given by Sunilyon. “I saw his dance steps and decided to marry him. When you see his dance steps, you forget everything and start celebrating with him, ”Sunilyon told the show. Sunny fans are now taking over these words. 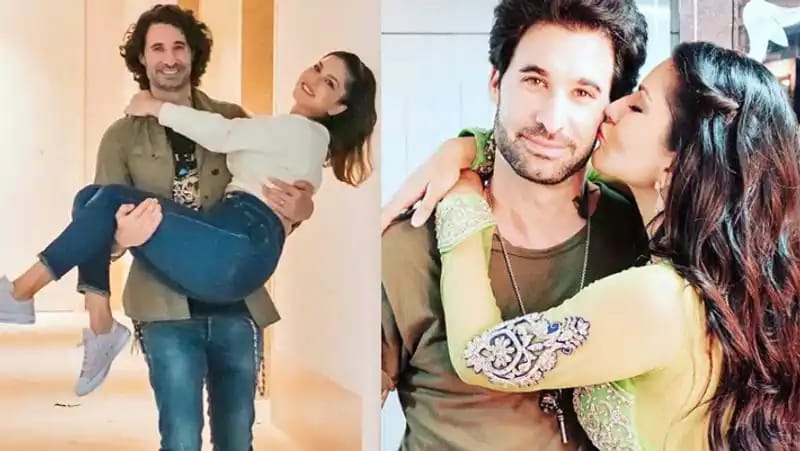 Sunny Leone is all set to make her debut in South Indian cinema. The shooting of the movie ‘Hero’ starring the actress is going on. The film is being made in Tamil. The film will also be released in Malayalam. Sunny Leone was present in the movie Madhura Raja starring Mammootty in the lead role. 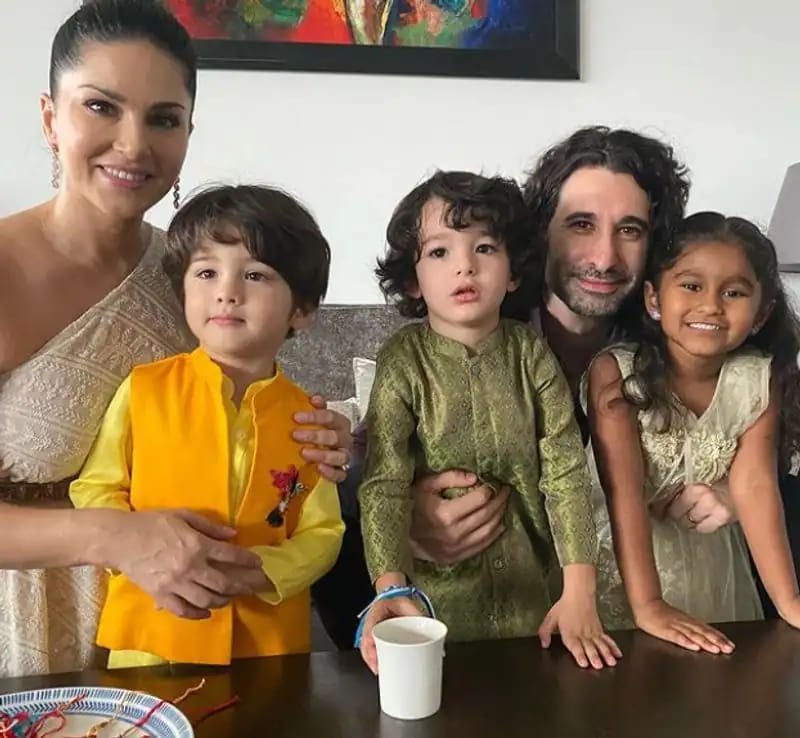