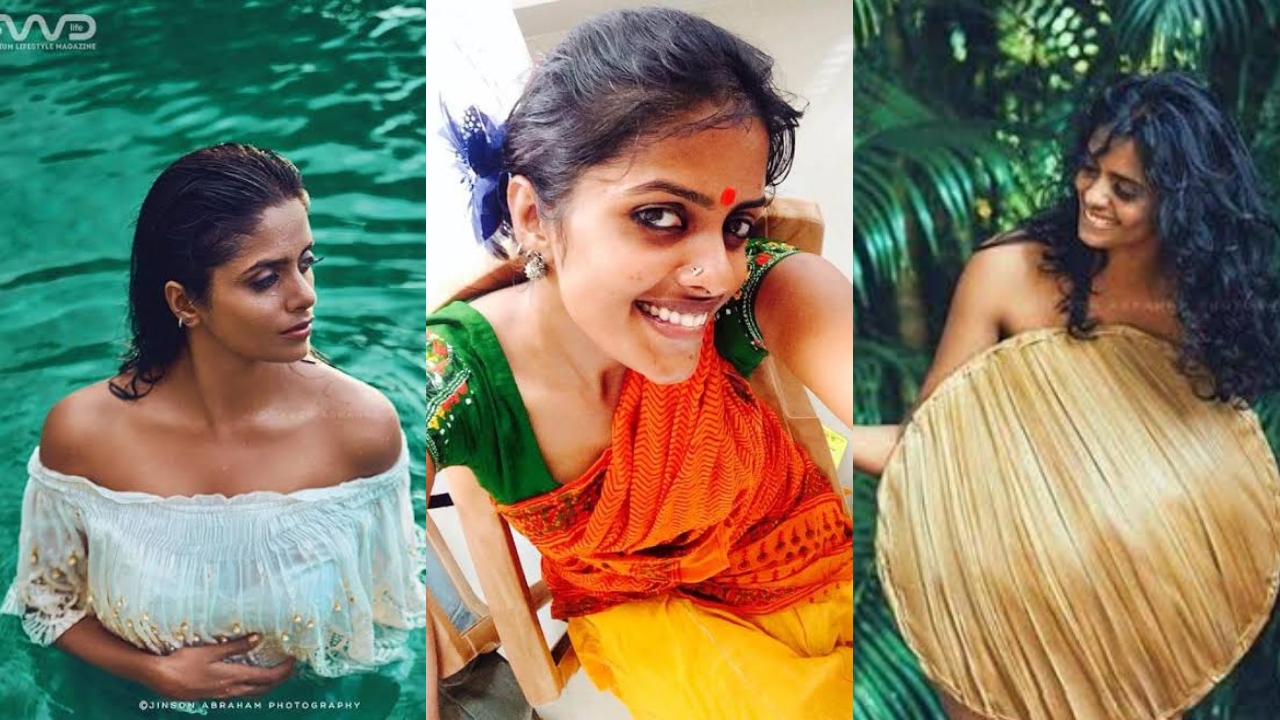 Kanikusruthi is a well known star among the Malayalees. Daughter of social worker Maitreyan and Dr. Jayasree. She won the State Government Award for Best Actress at the last Kerala State Film Awards. They got such recognition for the Malayalam film Biryani.

She is not very active in Malayalam cinema. That is why many are shocked that they received the award. In any case, there is no doubt that the award has reached the right hands. All the Malayalees are waiting to see the performance of the star in the movie Biryani. 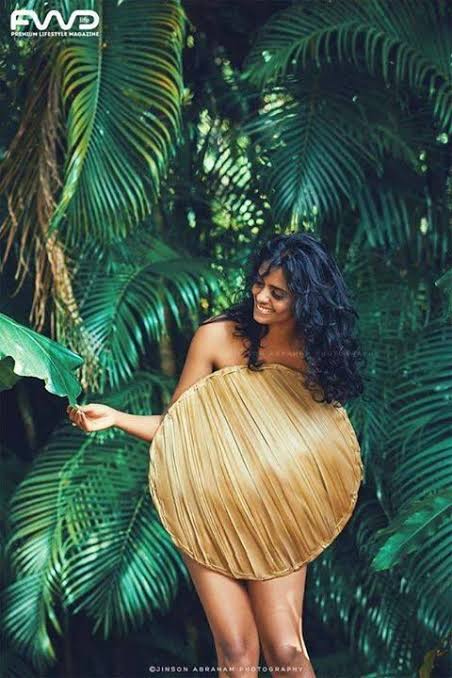 They often do variety photoshoots on social media. Many go viral in a big way. Some create minor controversy. But Kanikusruti doesn’t care much about that. Kanikusruti is a person who has his own personality and vision. The actress’ recent interview with the media was highly acclaimed. 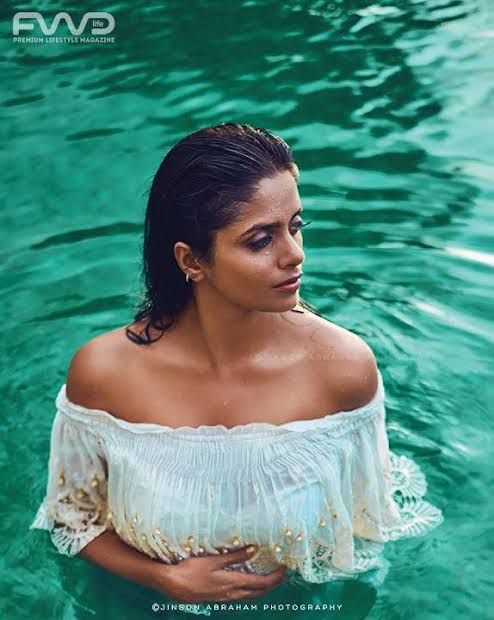 “I do not say whether to marry or not. But there are some benefits to getting married in our country. Unmarried women do not have the authority to manage their household property. Economic security is often only available to married women. ” – Kanikusruthi comments. 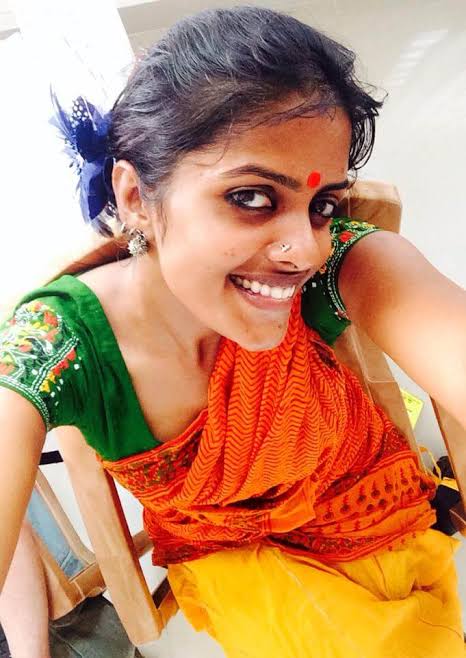