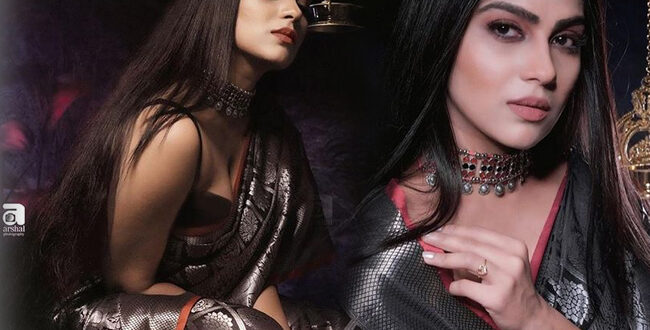 Swasika’s pictures in New look has taken over the Internet

Actress Swasika, who did several photoshoots in sari and folk costumes during the lockdown, is going viral with her new look. Though Swasika will be seen in a new photoshoot wearing a sari, fans say that the actress has changed from a rustic look to a modern one.

Swasika’s new photos have been created by renowned fashion photographer Arshal. The actress shared the pictures on social media with the caption ‘Attempt for a new look’.

Although she made her acting debut in movies, it was the television series that made Swasika popular. Swasika has also played important roles in hit films such as Porinchu Mariam Jose and Ittimani Made in China. 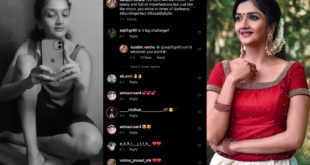 Is this a foot challenge? – Actress Surabhi Santosh responds to Chori’s comment 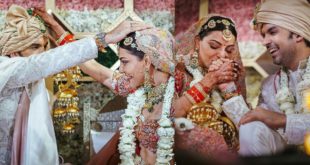 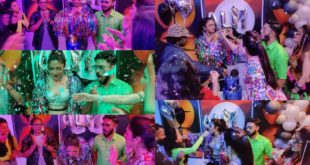 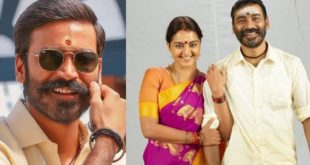 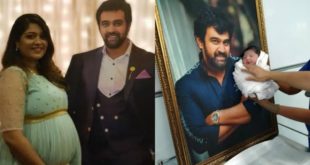 See what nickname was given to the baby of Meghna and Chiranjeevi? Named after Meghna’s father 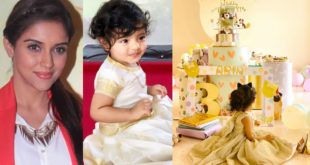