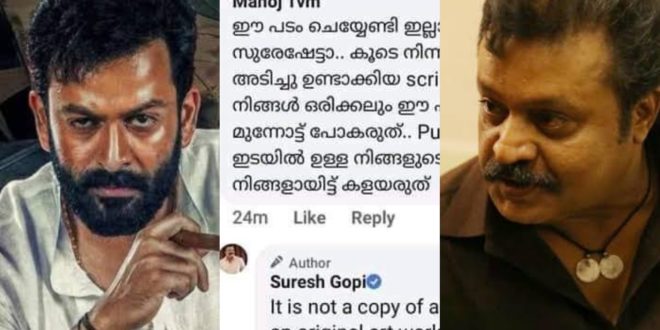 Two films are being prepared in Malayalam with the same script. Both the films are based on the real character of Kuruvachan. Two Malayalam superstars are playing the lead roles in these two films.

The first movie is Tiger starring Prithviraj. Shaji Kailas is back in Malayalam after a long hiatus. The film is produced by Listin Stephen under the Magic Frames banner. 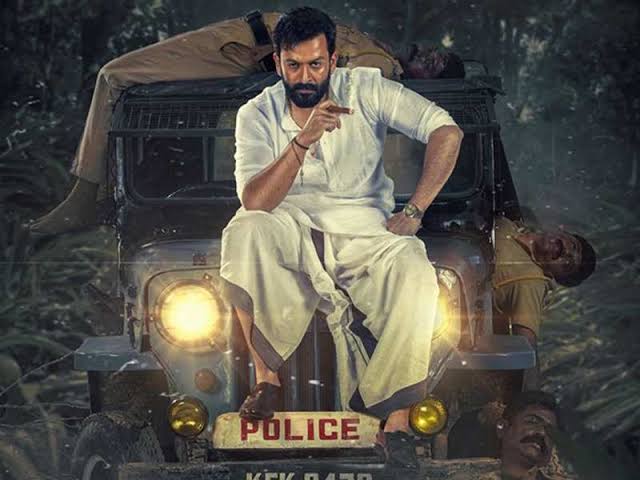 Another movie starring Suresh Gopi. The name of this movie has not been revealed yet. The name will be released this evening at 6 p.m. This is also Suresh Gopi’s 250th film. 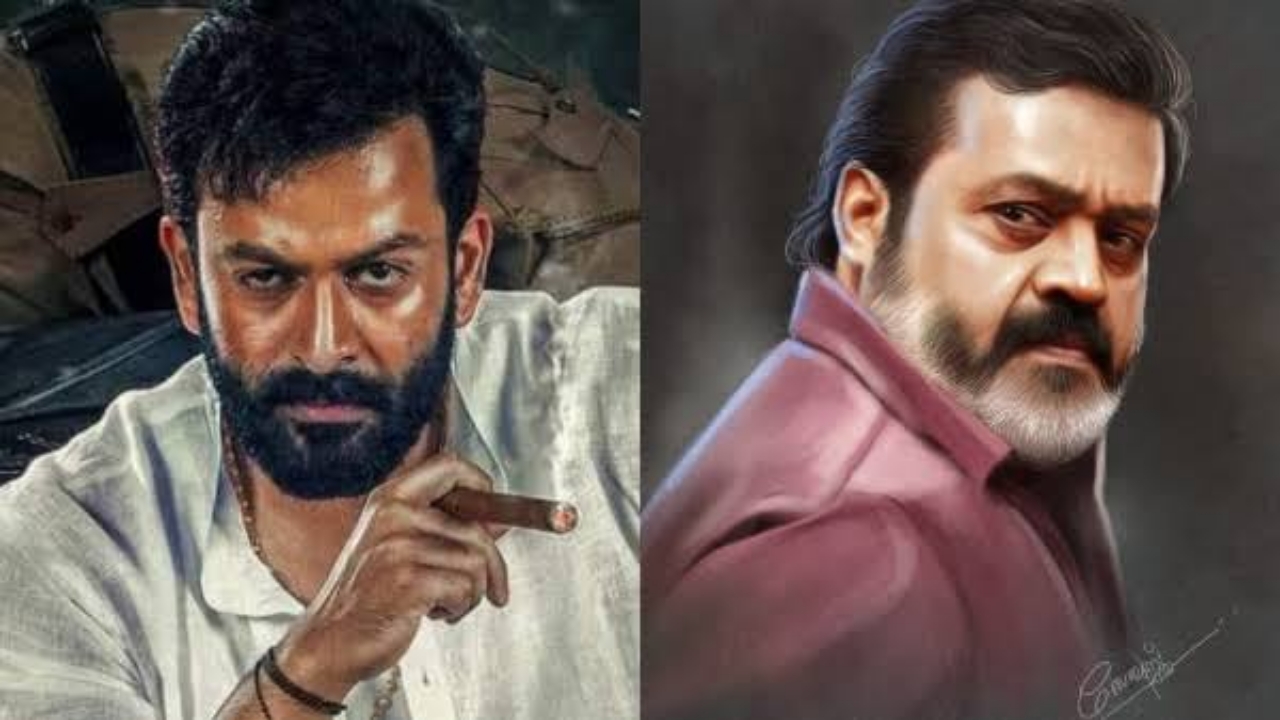 Naturally the matter went to court as it was a screenplay. Prithviraj’s film got a favorable verdict from the court. The court did not give Suresh Gopi the right to use even the name of the film. 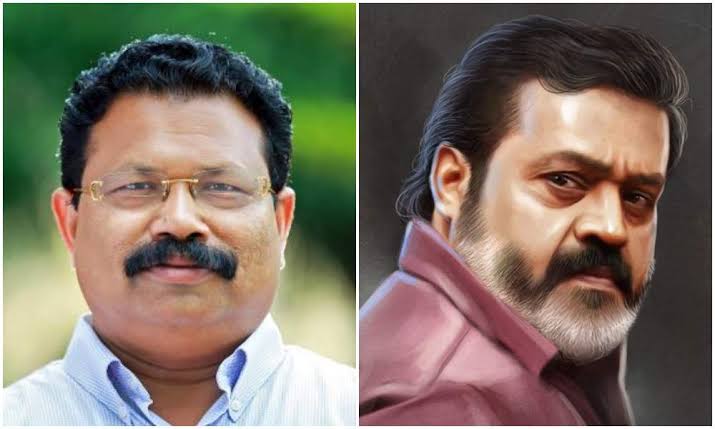 However, producer Tomichan Mulakupadam had announced on Facebook this morning that he would go ahead with the film. The change was known only by name. Tomichan said on Facebook that there would be no change in the story and the cast. 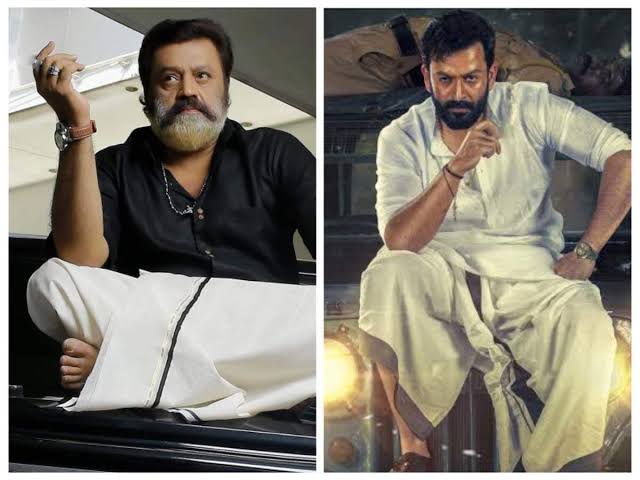 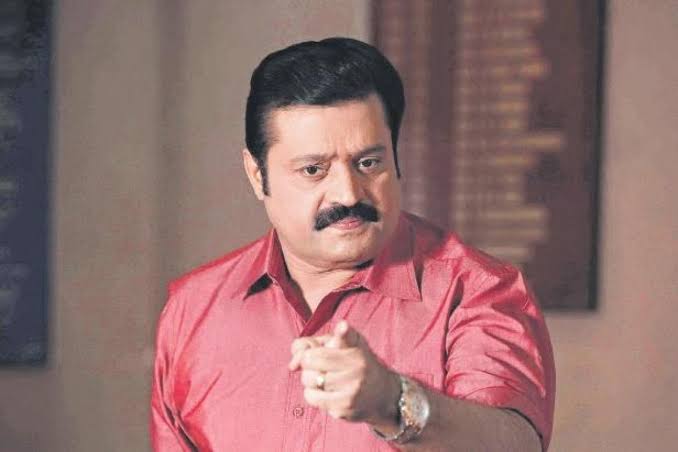 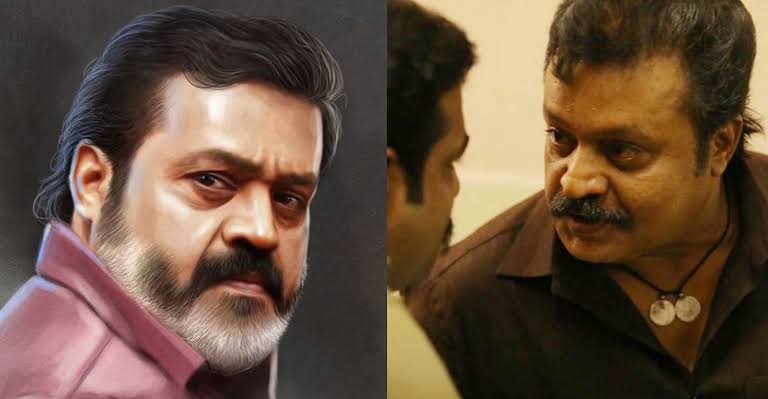 But Suresh Gopi’s response to this comment is shocking. “It simply came to our notice then. This is a completely new script. It does not resemble a script ”- this is the reply given by Suresh Gopi. 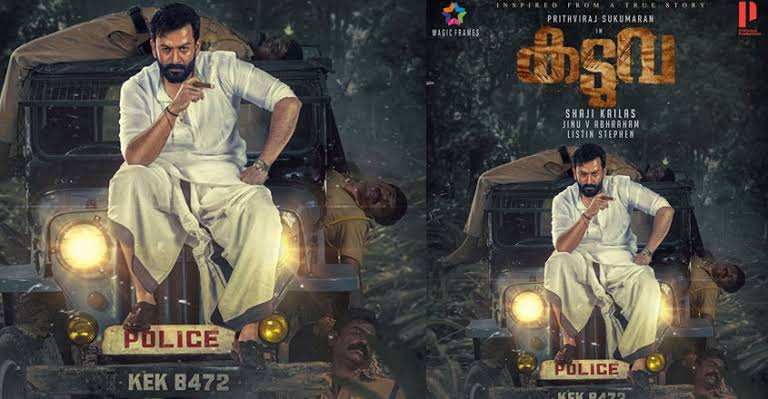 But it is not possible to confirm how factual this is. Since the legal rights of the script belong to the film Tiger, the cast and crew of Suresh Gopi will not be able to comment otherwise. 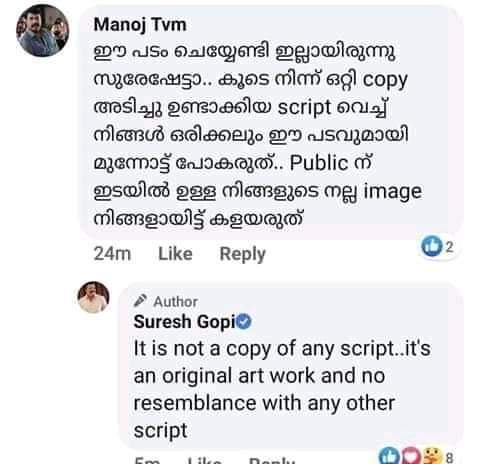 Even when Suresh Gopi himself says that there is no resemblance to a film, the Malayalees are not able to confirm how realistic it is. However, if it is a good film by the Malayalees, it is certain that both will be welcomed with open arms.