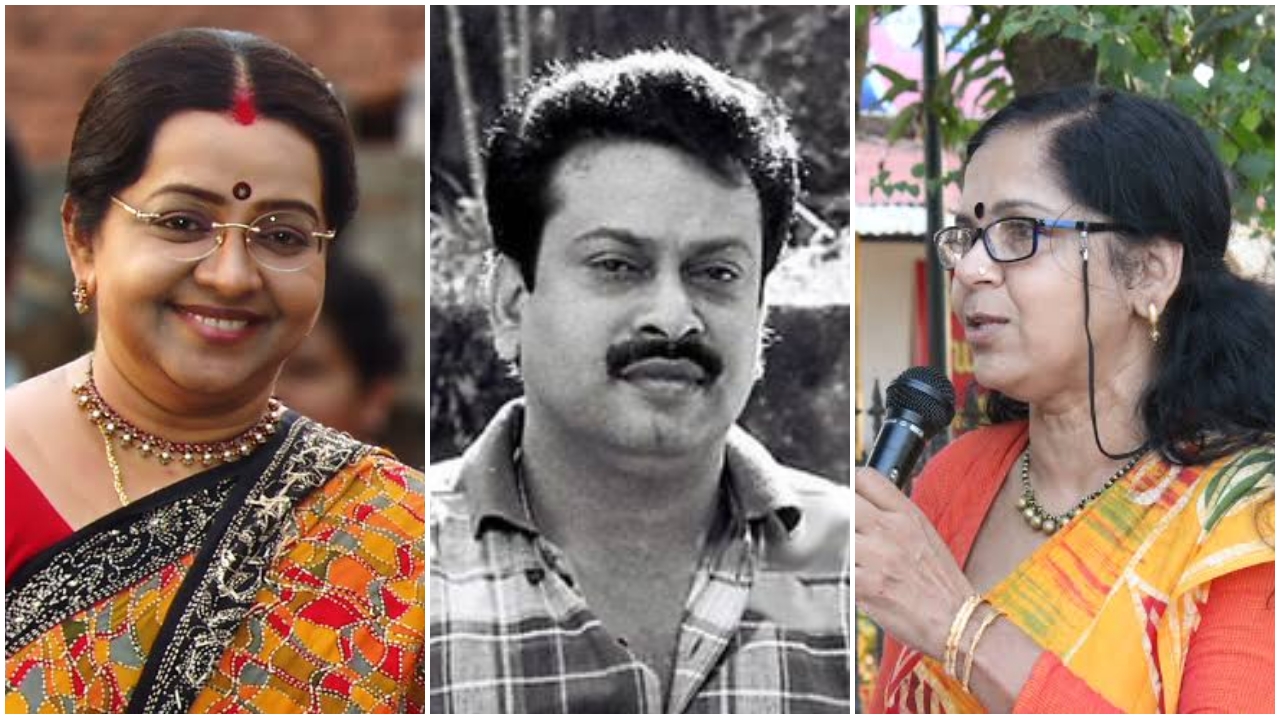 Sukumaran was once an actor who perfected the villain character concept of the Malayalee audience. Sukumaran played a huge role in the old classic films. Sukumaran’s performance in the films of that time was crowded in the theaters. Actor Sukumaran’s untimely death shocked family and audience alike. Sukumaran’s memorial day was last day. The memoirs of the great actor have been narrated by many personalities in the field of cinema. The post shared by Kaviyatri Sharadakutty is now notable on social media.

Sharadakutty said a few words like this. Today is the day of remembrance of the beloved actor Sukumaran. What a pleasure it was to have that cunning look and caring expression. I thought it would be safe for all my favorite actresses to live with Sukumaran. I had previously written about Vidhu Bala, Jalaja, Ambika, Sobha, Seema and Subha being photographed together with Sukumara for a happy life. That look, face and demeanor gave me the courage to say that they would not have to cry if they were with Sukumara. Mallika Sukumaran proved her faith in Sukumaran to be right with her own radiance, self-reliance and financial security. Mallika’s life is a role model for any woman who wants to survive. The way they coped with life without breaking down or getting tired! How they had to fight the demons! The privileges we point out today are the remnants of those who bravely faced those adversities. In the end, she was marked as the woman who succeeded in every way. Sukumaran left before he was fifty. Mallika and her children lived up to their abilities by the power of that love. A man who does not swindle money, a man who keeps a woman self-sufficient, and a man who trusts a woman are so few blessings. It is a right that belongs to all. 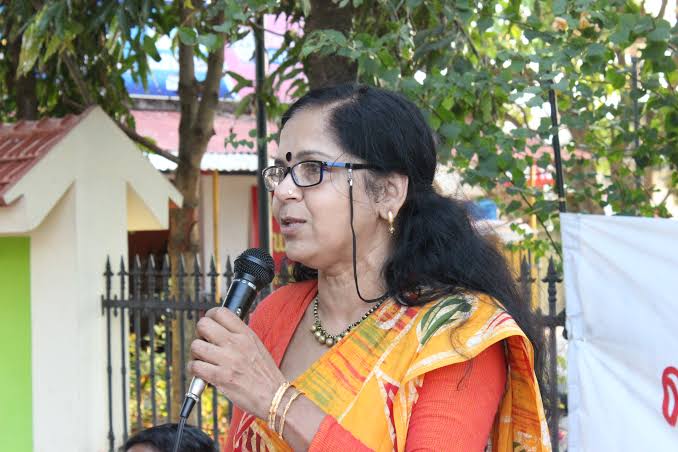 But it’s just like the lottery. So Sukumaran was a man who was looked down upon by many women of that time, including me. All she had to do was look at Radha, who was singing the song ‘Kattukurinjipoovum Choodi’. Summer, bare bracelets, little bugs, purity, bondage, my blue sky, Shalini my girlfriend, Kalika: I was really gone. No other eye has ever embraced my desires with so much love from the screen. 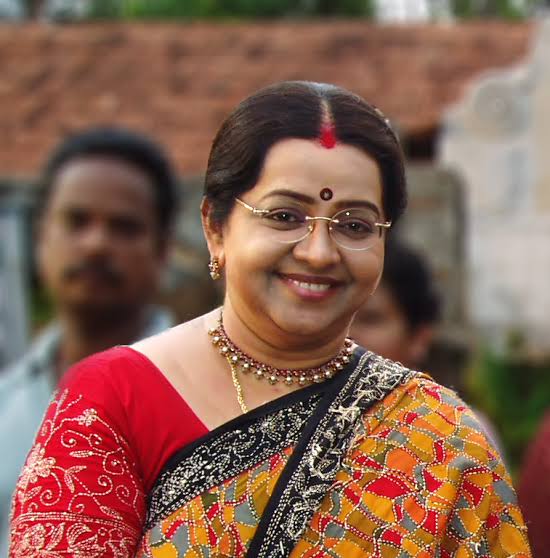 On this day of remembrance, I am lovingly sharing a song with my beloved actor Sukumaran for the physical pleasures of those days. You can pick up Sukumaran, the denier, the arrogant, the angry and the dialogue hero. This is my sweetheart. Saffron will fill the fragrance of the fragrance and say goodbye with a smile and bloom on the cheeks of the bride. Sharadakutty stops saying this. 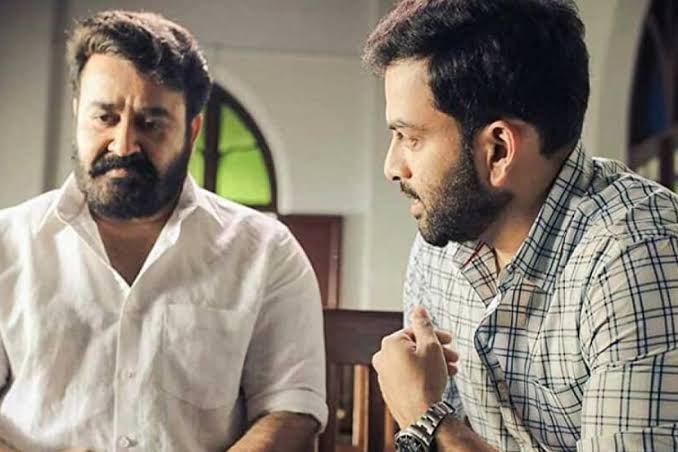