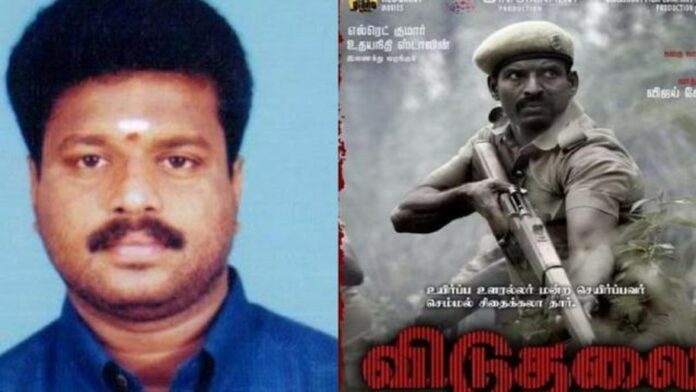 In an unfortunate incident, a stuntman died while performing a stunt on the sets of the upcoming Tamil film Viduthalai on Saturday.

Stuntman S Suresh succumbed to injuries after reportedly falling from a height of 20 feet. Apparently, the rope attached to him snapped. According to reports, police have registered a case, and an investigation into the matter is underway.

The 54-year-old stuntman is survived by his wife and two children. According to reports, Suresh was asked to perform a stunt where he was tied to a rope attached to a crane and had to jump and run atop collapsed train compartments on a bridge. After jumping, the rope snapped, and he fell 20 feet below. Suresh was immediately rushed to a nearby hospital. However, the doctors declared him brought dead.