HomeEducationSSLC exams to begin on March 9 in Kerala; Exam dates for...
EducationNewsKerala

SSLC exams to begin on March 9 in Kerala; Exam dates for Plus two also announced 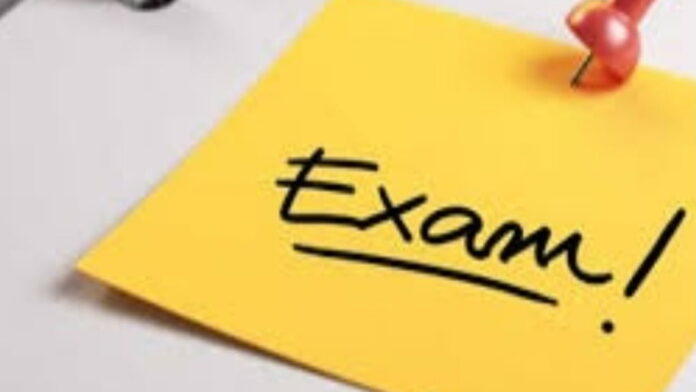 The state government on Thursday announced the dates of examination of Secondary School Leaving Certificate (SSLC), plus two and vocational higher secondary for the ongoing academic year.

More than 4.5 lakh students will give their SSLC exam for the academic year 2022-23, said Minister V Sivankutty while addressing the media. Evaluation will start on April 3 in 2023 and the results would be announced before May 10, the minister said. There will be 70 camps for the evaluation.