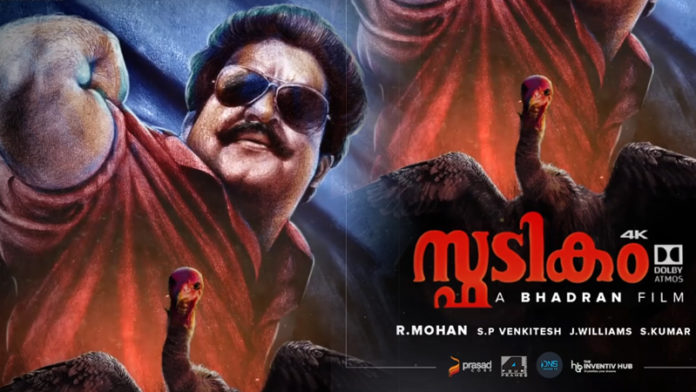 Spadikam Reloading First Look Poster Released: As the fans are waiting for Mohanlal’s all-time immortal character Aadu thoma, director Bhadran himself made the announcement via his Facebook page today, March 30, the 25th anniversary of the initial release of Spadikam. First Look Poster Sphadikam released via the director’s official Facebook page and its getting viral in social media.

‘Can people live in awe and fear of coronavirus? Mohanlal had doubted whether the poster should be launched in the present situation. However, when the lockdown was announced and everyone in the country was becoming a householder, the poster launch did not seem to have to be postponed. The next poster will be released on Mohanlal’s birthday. ‘ 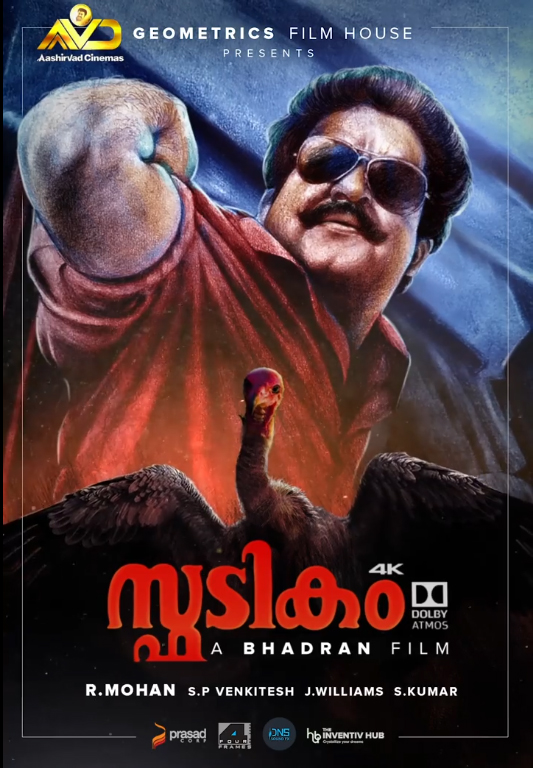 Director Bhadran was again vocal about Spadikam movie. “ Spadikam is returning to the cinema for the new generation who have seen it on TV and on the internet many times. For those who have not been able to directly experience the movie in theater. The film comes with 4K sound effects. 2 crores was spent for this purpose. The day was shot with lenses not normally available at Magnum Opos. The film, which was shot in Eastman Negative that day, went to the US and took a different level when it came to vaping. About 30 percent of the work is now completed. Restoration work is being done at the Prasad Lab in Chennai. There are 26 artists working. The soundtrack is at Four Frames Studio.

“About 60 lakhs have already been paid. Make-up has also been done on the title. Some of the new shots have been shot and added in the old film. ‘ added Bhadran.