‘Sita Ramam’ to stream on THIS OTT!! 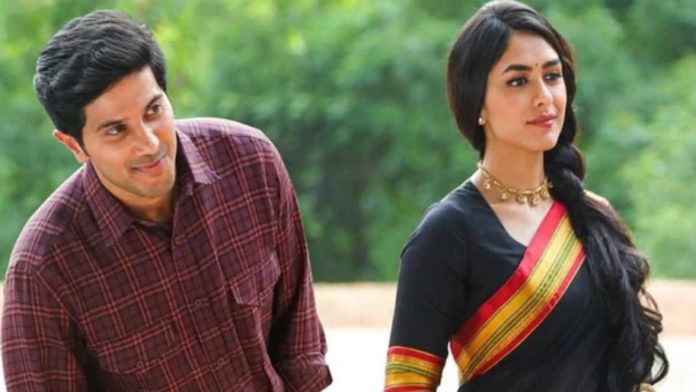 The movie is likely to stream after four weeks of its theatrical run. The movie, which is driving the youth crazy for its coming-of-age romantic story is going to be loved by the family audience on the OTT, most likely. However, the makers are yet to announce the official date of Sita Ramam.

Made under the direction of Hanu Raghavapudi, The film revolves around the love story of an army officer, Lieutenant Ram, played by Dulquer Salmaan, and Sita, played by Mrunal Thakur.