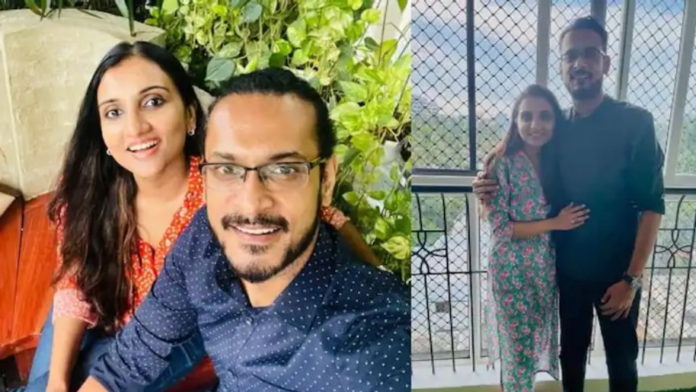 Singer Manjari is all set to get married to her childhood friend, Jerin. The wedding will be held in Thiruvananthapuram tomorrow morning. After the ceremony, a banquet will be hosted for the students with different abilities from Gopinath Muthukad’s Magic Academy.
Jerin and Manjari studied together since first grade at a school in Muscat. Jerin is an HR manager in a private company in Bangalore and a native of Pathanamthitta. 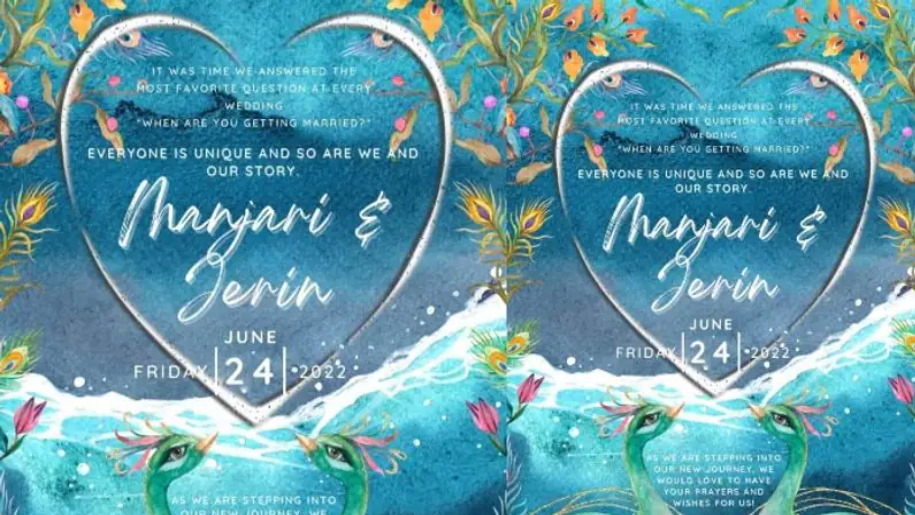 Manjari was introduced into the world of film music by Ilaiyaraaja in the Sathyan Anthikad movie, ‘Achuvinte Amma’. She sang two songs in the movie, a duet ‘Swasathin Thalam’ with Dr. K.J. Yesudas and a solo ‘Tamarakuruvikku’ in the movie.

Manjari won the Kerala State Film Award for the best female singer twice; first in 2004, for the song Mukilin makale in the film Makalku and second in 2008 for the song Mullulla Murikkinmel in Vilapangalkappuram.

She has set up her own band for Ghazal Concerts and performs at various venues in India and abroad.