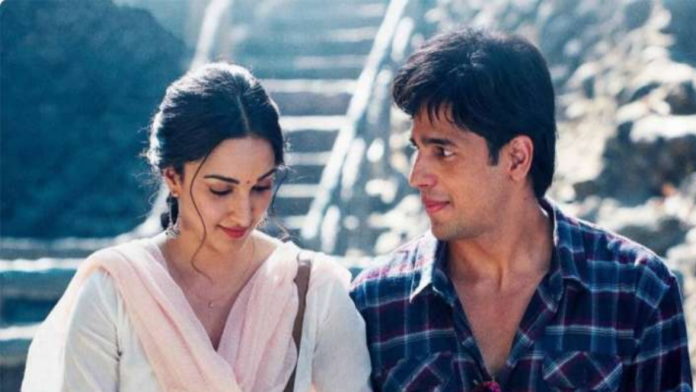 Sidharth Malhotra and Kiara Advani starrer Shershaah is one of the most loved films, based on the life of Vikram Batra, martyred in the Kargil War. The film was directed by Vishnuvardhan and written by Sandeep Shrivastava.

The film premiered on 12 August 2021 on Amazon Prime Video and received immense appreciation from the critics.

To mark the one year completion of the film, Sidharth and Kiara shared a special video montage from the film on their social media handle.

Sidharth wrote, “One film, one year, one story that inspired us all! Your love, support & appreciation for this film has said enough, all I would like to add is, #1YearOfShershaah aur “yeh dil maange more!”

Kiara, on the other hand, captioned it: “One film, one year, multitudinous love! To a story that stirred up emotions across the world, winning hearts & awards aplenty & leaving an impact of a lifetime. #1YearOfShershaah, “yeh dil maange more!””

Captain Batra had led the charge of his troops of the 13th battalion of the “JAKRIF” regiment of the Indian Army during the Kargil war in 1999.

He was given the highest wartime gallantry award Param Vir Chakra posthumously.