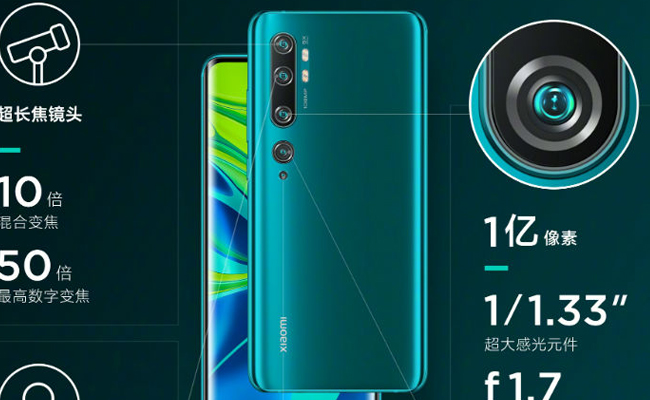 Shomi, the leading smartphone maker in the international market, is about to launch the new phone. The Mi Note 10 will have five cameras at the back. Shomi has released the phone’s t-shirt. The official teaser of the Mi Note 10 comes just days after the launch of the Mi CC9 Pro.

Shomi claims it will be the world’s first 108-megapixel Penta camera phone. The Mi Note 10 teaser did not reveal any additional features of the handset. Shoomi hasn’t even announced the phone’s launch date. However, given the perception that the Mi CC9 Pro and Mi Note 10 are essentially the same phones, there is much to speculate about the Mi Note 10.