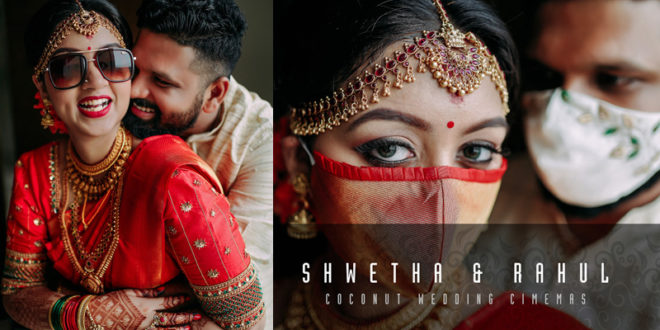 Shilpa Bala was one of the most admired young actresses in Malayalam. Shilpa made her acting debut in the movie Orka Vallapozhum. The wedding of Shilpa’s sister Shwetha, who became one of the favorite stars of Malayalees through films like Agathan and Chemistry, took place last day. 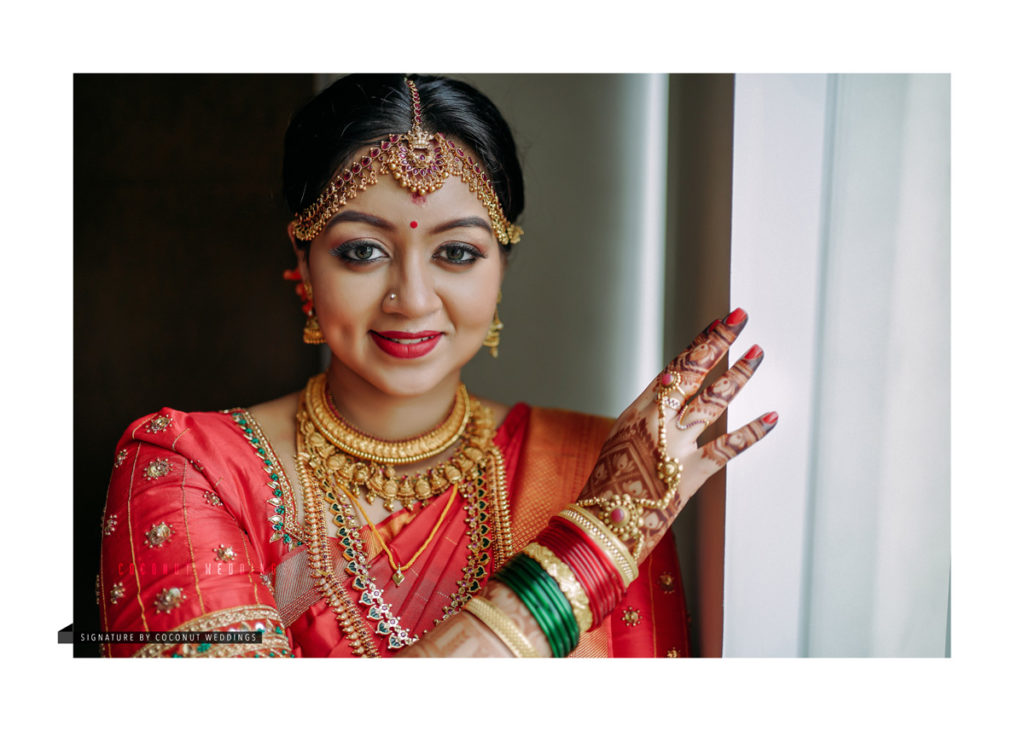 Shilpa’s sister Shweta Bala got engaged last year. Engagement pictures and videos created a huge wave on social media. Shweta was married on September 26. The marriage took place at the Sri Krishna Swamy Temple in Ravipuram. Shweta’s groom’s name is Rahul. The marriage took place as an intimate marriage attended by very few people, following Kovid’s standards. After the wedding, there was a wedding reception for close relatives and friends at the Marriott Hotel. 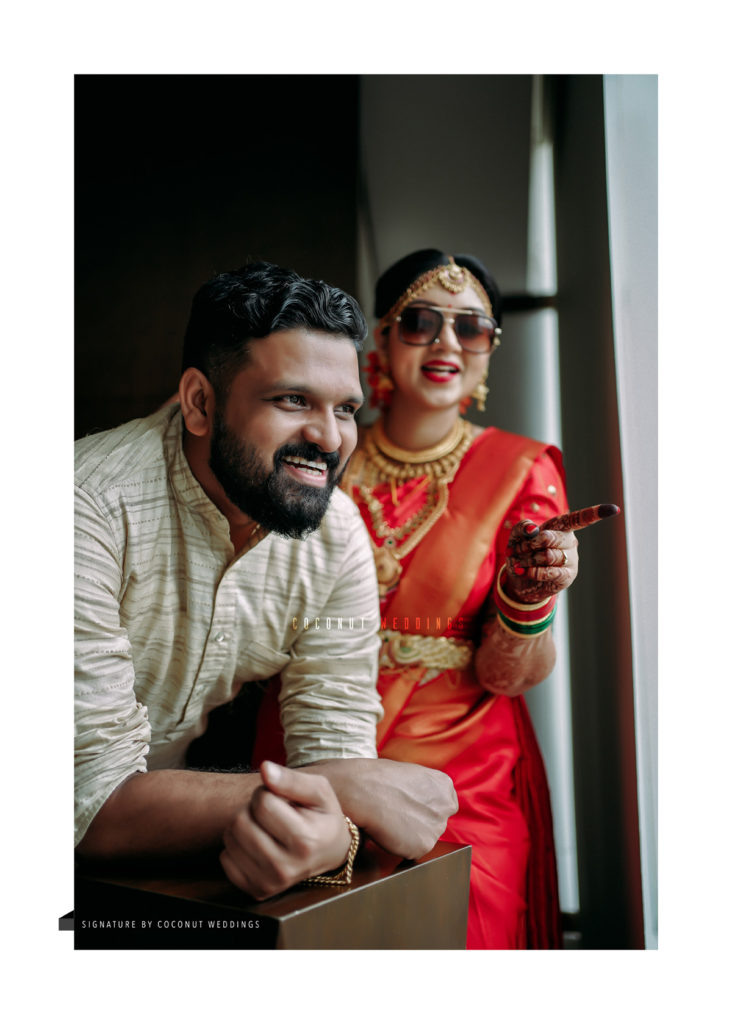 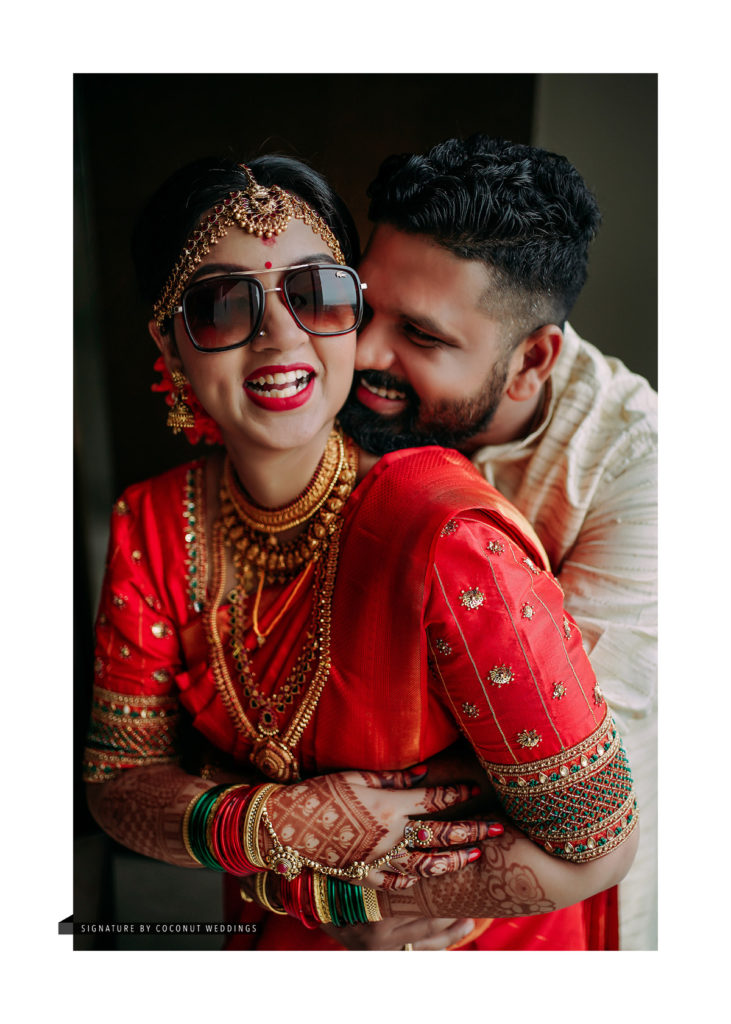 Shweta’s wedding dress was a red silk sari and a heavy work blouse. The groom Rahul was wearing a simple kurta and mundu. The couple’s wedding photos are now going viral on social media. These beautiful pictures were taken by Coconut Wedding Cinemas following the Kovid protocol. 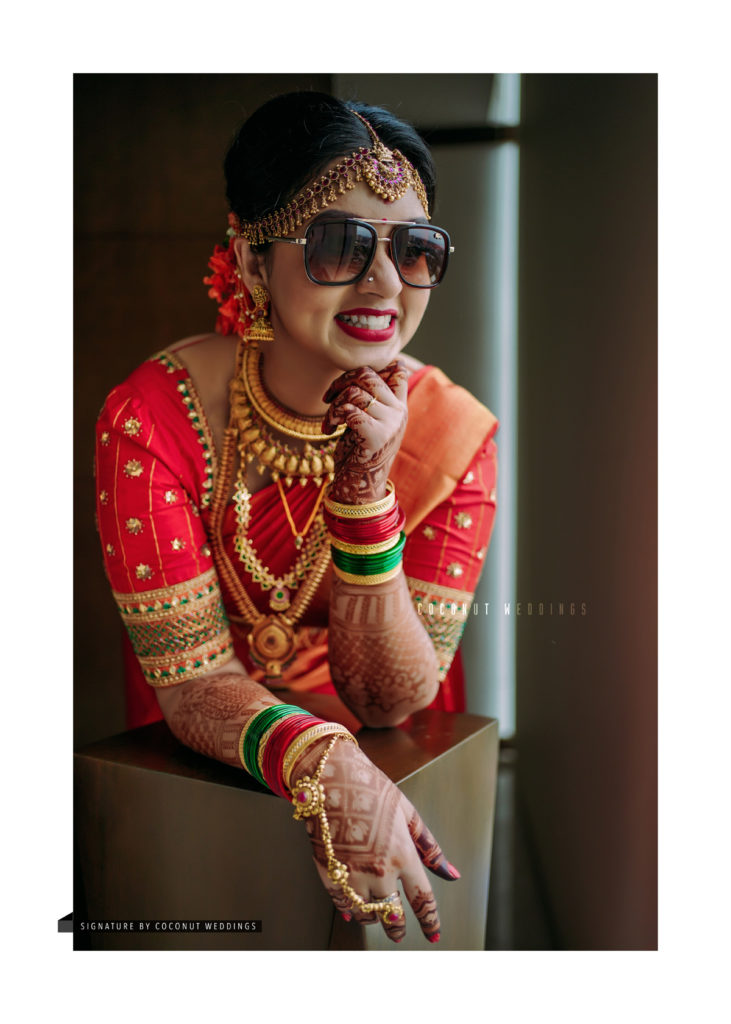 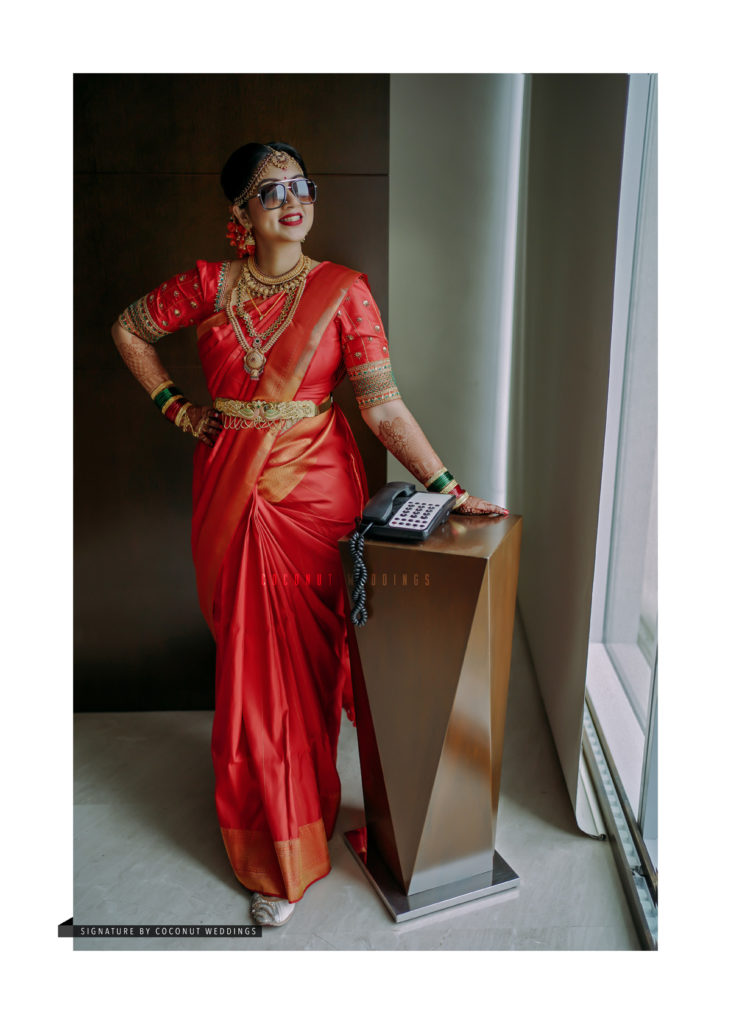