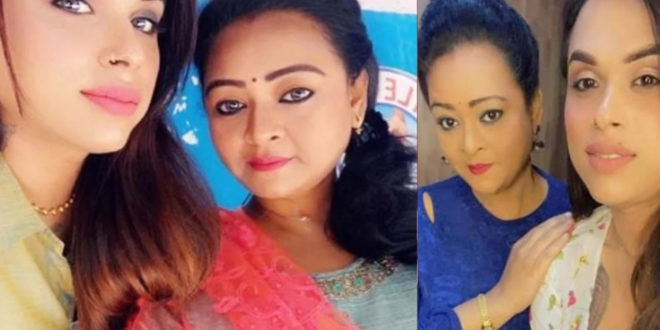 Shakeela has introduced her daughter Milla

Well, she maintained that Milla is her adopted daughter, is a transgender and fashion designer by profession. She even said that it was Milla, who keeps motivating her to live; revelations made by the veteran actress, is receiving applauses from various corners of the society.