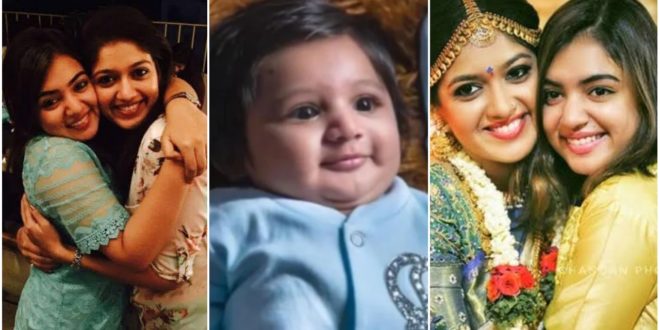 See what nickname our Nazriya gave to Meghna’s baby?

Meghna Raj is one of the most beloved actresses in Kerala. The actress will make her Malayalam film debut with Vinayan’s Yakshiyum Njanum. However, Anjali’s role in VK Prakash’s Beautiful was praised by the Malayalees. Meghna soon became one of the busiest stars in Malayalam.

Apart from Malayalam, he has acted in several Tamil, Telugu and Kannada films. Her husband was Kannada actor Ma Chiranjeevi Sarja. But Chiranjeevi left us last year due to a heart attack. The actress gave birth to their baby in October. But so far the baby has not been officially named. Fans call the baby by many nicknames. Some call it Junior C. The name given to the baby by Meghna’s father was also very noticeable. He named the baby Chintu. 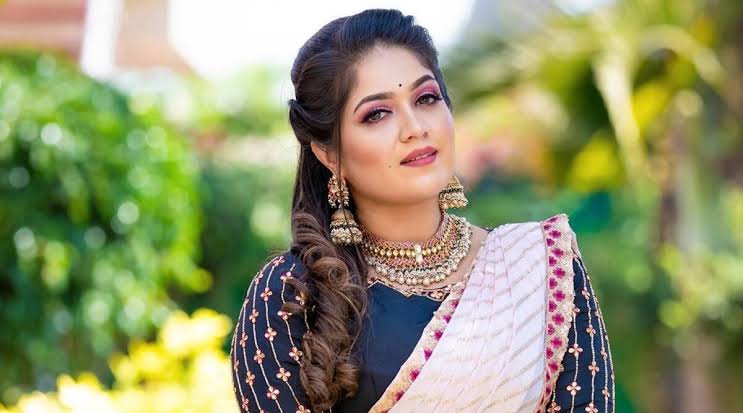 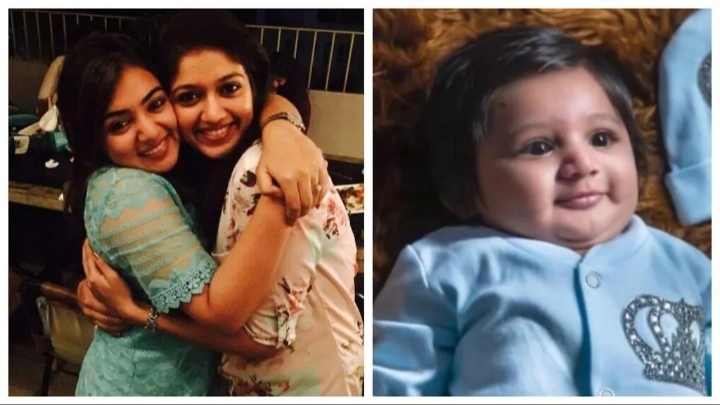 Nazriya is Magna’s close friend. The two acted together in the film Mad Dad. Meghna played the role of Nazriya’s mother in the film. But it is also noteworthy that there is no big age difference between the two. The two became great friends after this film. They still maintain their friendship. 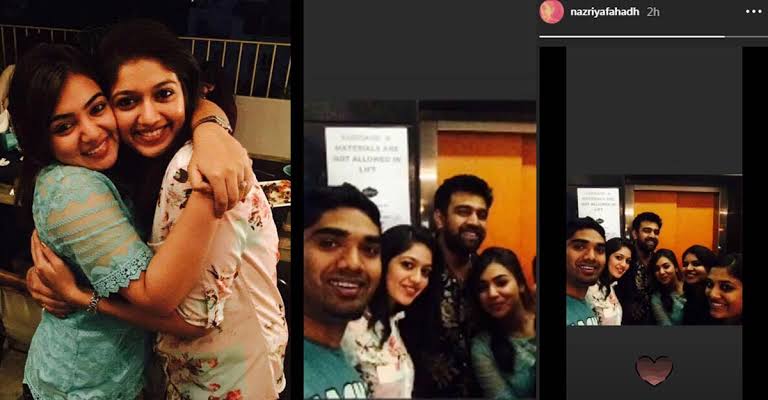 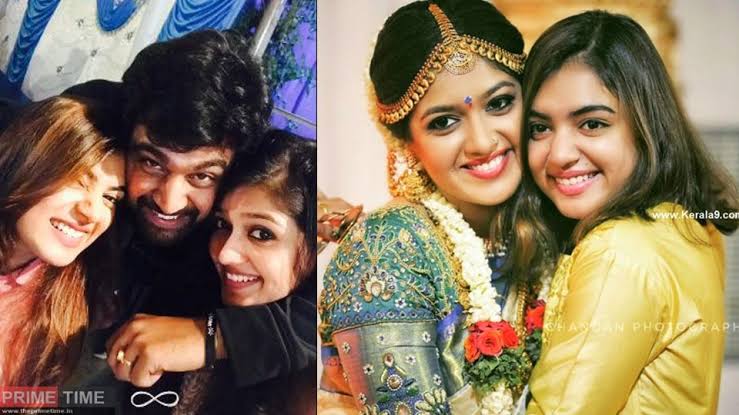 Nazriya and Fahad visited Meghna’s baby in Bangalore on her birthday. This news created a big wave in the Malayalam media. Similarly, film actress Ananya is on good terms with them. It was Ananya who arranged all of Magna’s baby shower ceremonies. This too had made great headlines in the Kerala media. Now another piece of news is making waves on social media. 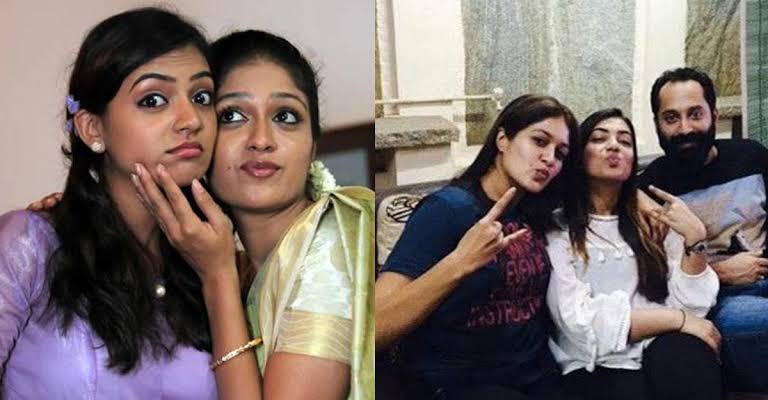 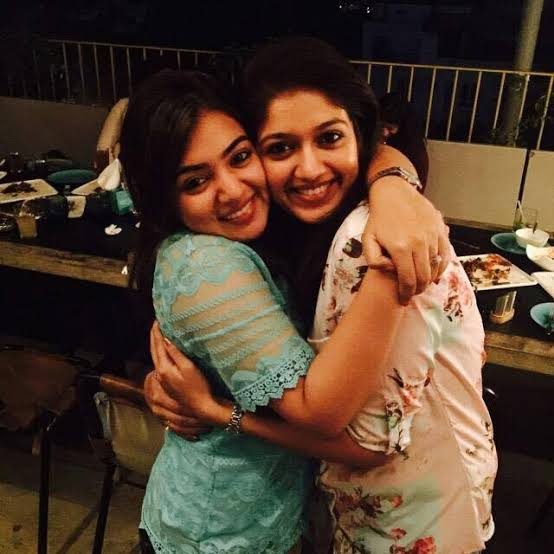 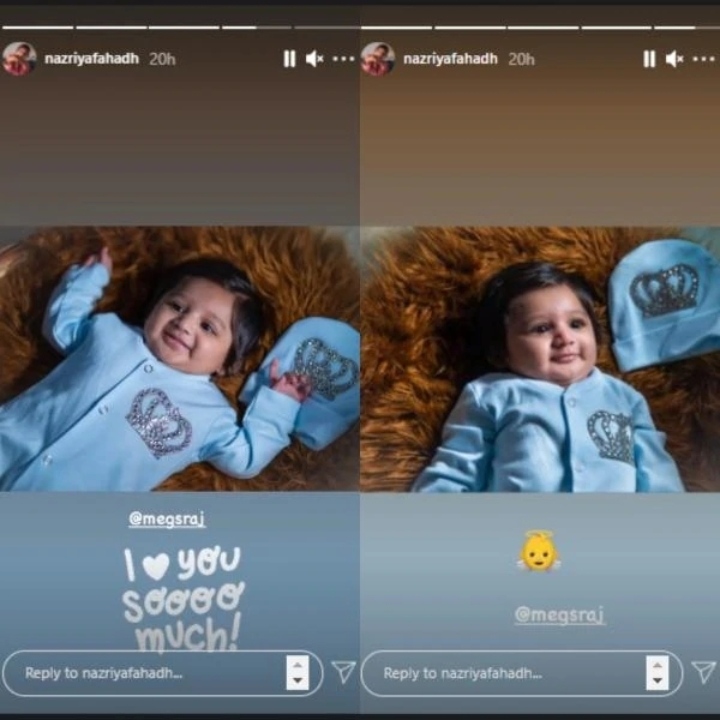 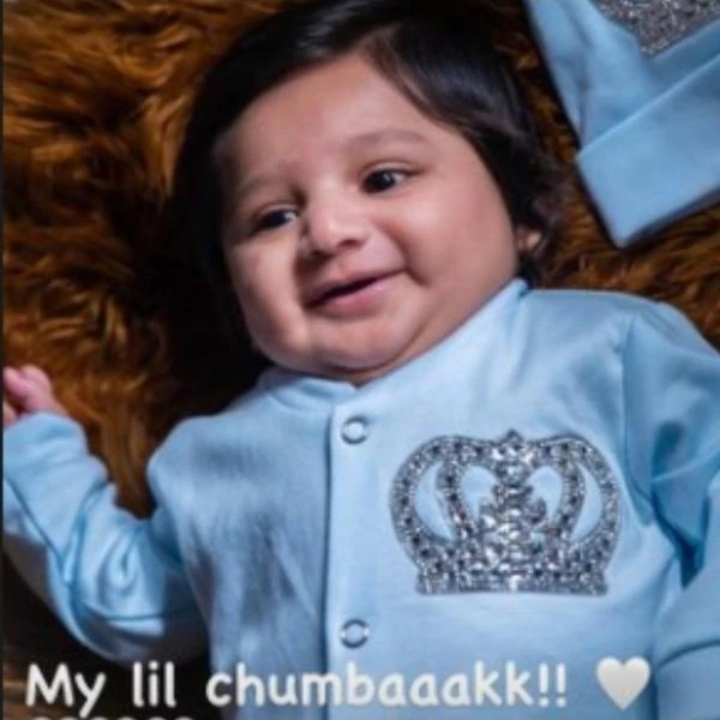