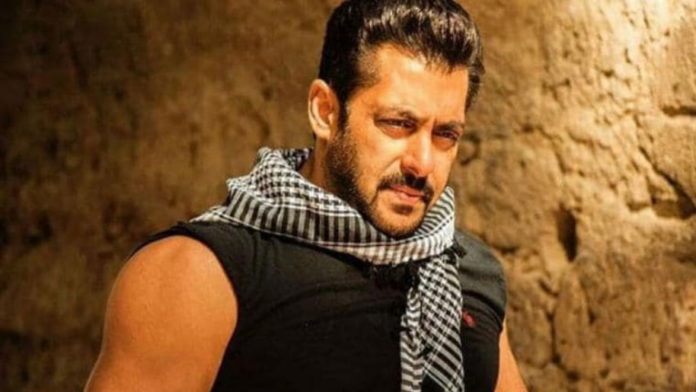 Bollywood star Salman Khan and his father Salim Khan received a threat letter on Saturday and according to the latest report, Maharashtra Home Department has strengthened actor Salman Khan’s security.

The actor had also made it to the headlines soon after Sidhu Moose Wala’s death when a video of the Bishnoi group, who claimed to have killed the Punjabi singer and rapper, threatening the actor went viral. In 2018, one of Bishnoi’s aides was arrested after he threatened to kill the actor in connection with the blackbuck killing case.

According to a Times of India report, the letter was found by Salim’s security staff. The report quoted a police officer stating, “Salim Khan follows a morning routine where he goes for a walk on the promenade accompanied by his security personnel. There’s a location where he typically takes a break. A chit had been left behind on a bench.”

Police are also checking CCTV footage in the area.