HomeNewsFilm NewsScreening of The Kashmir Files at film festivals an attempt to please...
NewsFilm News 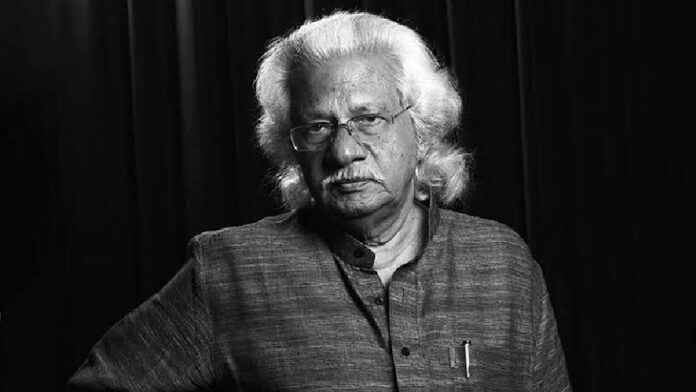 Malayalam filmmaker Adoor Gopalakrishnan recently said that only selected eligible movies have to be screened at international film festivals. He was targeting the film ‘The Kashmir Files’ which was screened at the International Film Festival of India in Goa.

He was speaking at an event in Delhi, celebrating 50 years of his movie ‘Swayamvaram’.

The controversy erupted when Israeli filmmaker Nadav Lipid, who was the international jury chair at the recent IFFI, termed the Vivek Agnihotri directorial “vulgur” and “propaganda”.

“The Kashmir Files”, written and directed by Vivek Agnihotri, centres on the exodus of Kashmiri Pandits during militancy in the early 1990s. It was screened at the festival on November 22 under the Indian Panorama section.