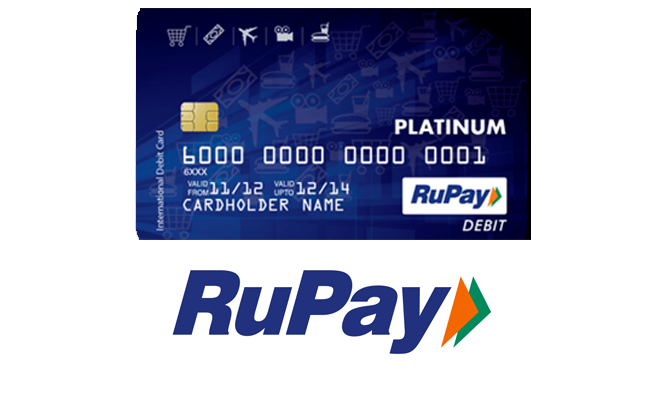 Rupay is India’s first domestic debit and credit card payment network of its kind. The Rupay Card is issued by the National Payments Corporation of India (NPCI).
The SBI card is currently in the process of being launched soon with Rupee-based credit cards. The SBI card is expected to show its credit card numbers this fiscal.

In addition to Rupay cards, the company will also offer Visa and Master cards to customers, especially those traveling abroad. Currently, only a few countries, including Singapore and Bhutan, accept Rupay cards. The Prime Minister had recently issued a card in the UAE.
The rupay card has been negotiated with international companies such as the Japan Credit Bureau and China UnionPay to gain greater acceptance internationally.
As of the end of July, SBI’s card count was 90 lakh and the market share was 17.9%.