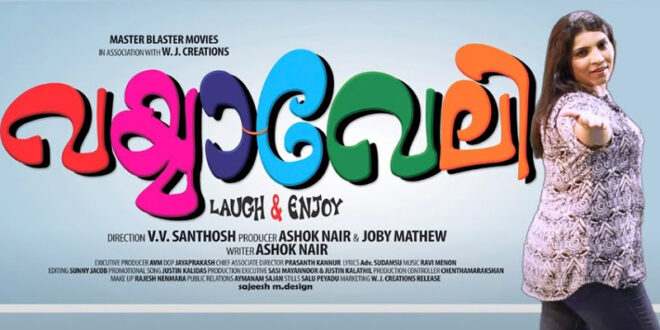 The movie ‘Vayyaveli’ starring Saritha S Nair is going viral on social media. Saritha Nair, the prime accused of the solar case, which has shaken Kerala politics and disturbed the sleep of many political leaders, will be seen as a police officer in the new film titled ‘Vayyaveli’. Saritha had earlier acted in a movie named ‘Anthyakudasa’.

The trolls have also been active since the release of the controversial heroine’s film. The trolls are mainly targeting the poor performance of Saritha and other actors in the film. Four years ago, news of Saritha’s police appearance in a movie filled the social media.

Then a few weeks ago, the film appeared on YouTube. Video trolls were released shortly after the film’s release. The film also stars Shivaji Guruvayoor and Kochupreman. The film is directed by V.V. Santhosh. The screenplay is written by Ashok Nair, he is also the producer of the film.