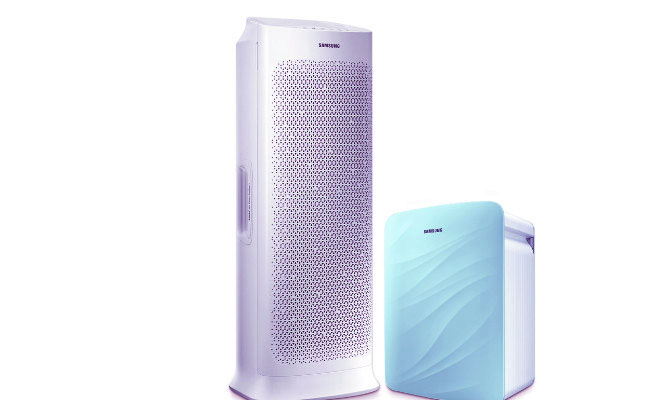 Samsung has announced that it would launch 2 air purifier models in the country. The 2 models, which are named, AX3000 and AX7000, are respectively priced at INR 15,490 and INR 41,990. While launching the models, the company maintained that both feature advanced mechanical PM2.5 filter. Both the models scored high in terms of the Clean Air Delivery Rate (CADR) scorecard. Samsung AX7000, being a high end model, has got a CADR score of purifying air at the rate of 773m3/h. The air purifier also covers an area of 93m2.

Having a 4 step filtration system, Samsung AX7000 is capable of blocking PM2.5 with an efficiency rate of 99%.There are digital indicators on the device, which shows the real time data of the pollution and the rate at which it gets purified. 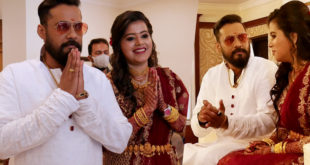 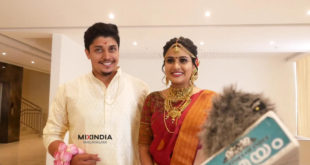 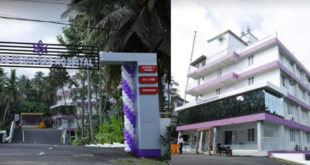 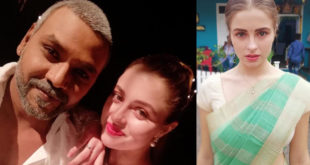 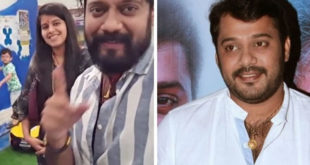