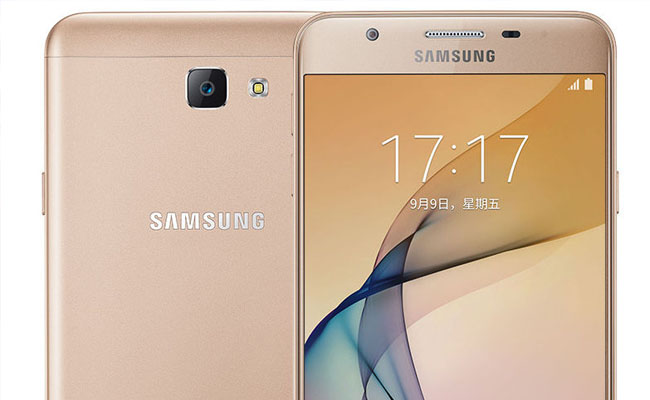 Samsung Galaxy On7 Prime is exclusive via Amazon.in