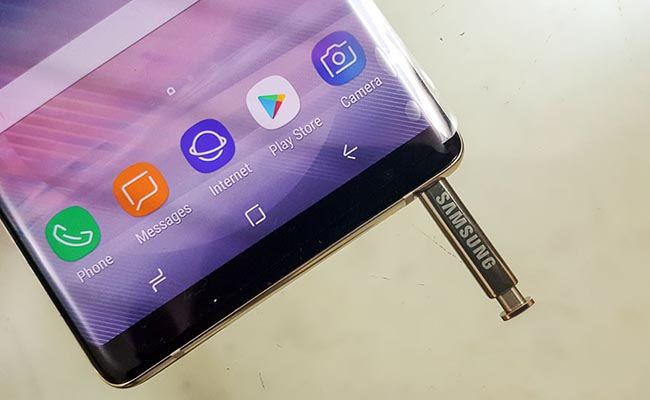 Samsung seems pre-poning the launch of Galaxy Note 9. As against the earlier plans, Samsung Galaxy Note 9 might get launched in the month of July, this year. Industry reports suggest that it was a rather lukewarm response, which the Galaxy S9 has generated that prompted Samsung to change the launch plans of Galaxy Note 9.

The mass production of the device has already kick started by the month of April itself. This means that, after launching, it might not take much time for the device to hit the markets places. Going in line with the reports, Galaxy Note 9 would be sporting a 6.38 inch display, and be having an in display fingerprint scanner. A 4,000mAh battery is expected to be powering the device.