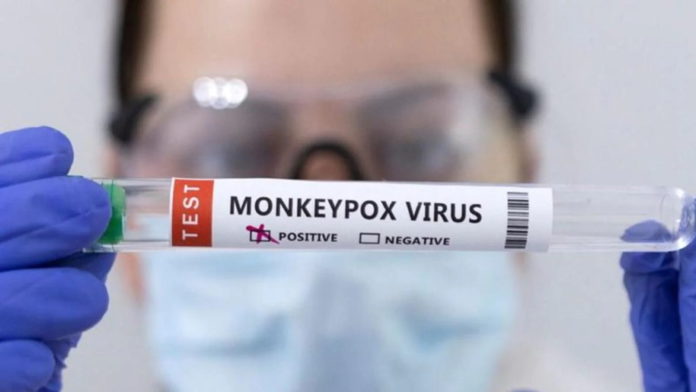 After two days of the death of a youth in Thrissur district, his samples finally came out positive for monkeypox on Monday, official sources said.

The 22-year-old died on July 30. He had recently returned from the UAE where also his samples had tested positive for the disease. His samples were taken in the UAE on July 19 and he returned to India on July 21 and was admitted to a hospital in Thrissur on July 27.

His samples were sent for testing to the National Institute of Virology (NIV) in Pune.

Fifteen people who had come in contacts with him have been put under observation, including his four friends who picked him from airport, family members and health workers who looked after him.

According to the WHO, monkeypox is a viral zoonosis — a virus transmitted to humans from animals — with symptoms similar to smallpox although clinically less severe.
Monkeypox typically manifests itself with fever, rash and swollen lymph nodes and may lead to a range of medical complications. It is usually a self-limited disease with symptoms lasting for two to four weeks.