Sakaria with Halal Love Story after Sudani from Nigeria 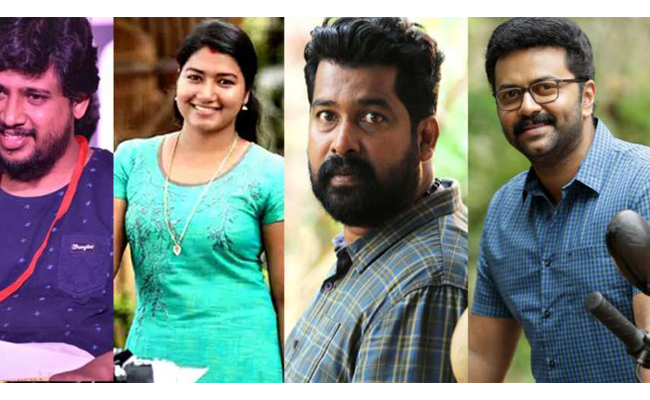 Sakariah has announced his next film after the film Sudani From Nigeria. Titled ‘Halal Love Story’, the film stars Indrajith Sukumaran, Joju George, Grace Antony and Sharafuddin in the lead roles.

The film is produced by Ashik Abu, Jessna Ashim and Harshad Ali under the banner of Papaya Films. The film is scripted by Muhsin Parry and Zacharia.