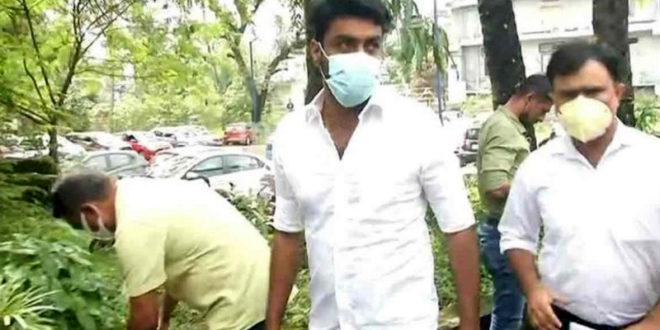 Saiju Thankachan, the driver of the Audi car that chased the models, was arrested in the incident where former Miss Kerala & Runnerup have died in a car accident. Earlier, it was learned that Saiju was following Ansi Kabeer and her friends in a car from the hotel. He was arrested by the District Crime Branch on Friday after hours of questioning. He was arrested on the charge of harassing women with malicious intent. He has also been charged with causing an accident. There is another case pending against him for fraud.

He went into hiding after being called in for questioning. An anticipatory bail application was also filed. He was appearing with his lawyer today following the tightening of police action. The arrest was registered after a long interrogation.