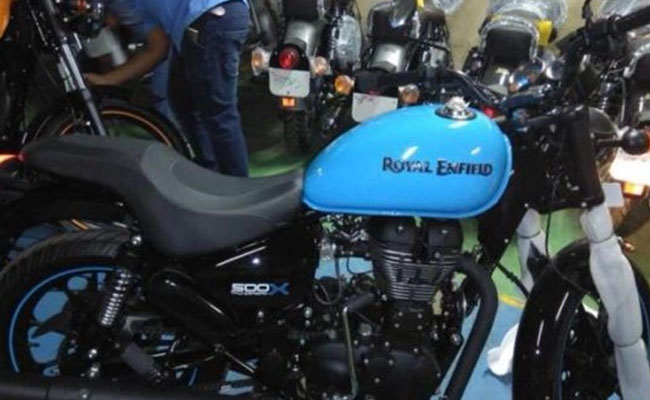 Royal Enfield has launched the new series of Thunderbird – Thunderbird 500X and Thunderbird 350X. Priced respectively at INR 1.98 lakh and INR 1.56 lakh, the models come with a custom inspired look. As far as Thunderbird 500X is concerned with, the bike has got a 499cc air cooled engine, which attains a peak torque figure of 41.3Nm at 4,000rpm. On the other hand the 346cc engine powered 350X is capable of generating 28Nm torque at 4,000rpm.

Launched back in 2002, the Thunderbird went onto grab attention from RE fans quickly – for its tagline of being a highway cruiser. The bookings for both the models are already open across the RE stores across all the major cities.