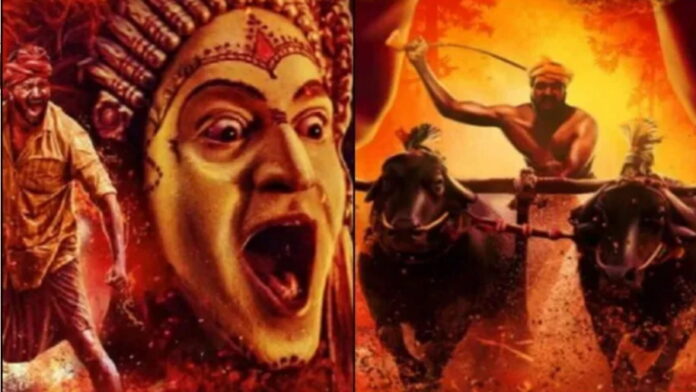 After successfully running for 50 days in theaters, Rishab Shetty’s superhit film ‘Kantara’ is now all set for digital release on the OTT platform, Amazon Prime Videos, on November 24.

The pan-Indian film Kantara will be available for streaming in Kannada, Telugu, Tamil, Kannada and Malayalam on Amazon Prime Videos, from November 24.

Produced under the banner of Hombale Films by Vijay Kiragandur, the action-adventure is written and directed by Rishab Shetty, who also acts in the movie alongside Sapthami Gowda, Kishore Kumar G. and Achyuth Kumar in the pivotal roles.

The film crossed the Rs 400-crore mark in gross collections worldwide, making it only the second Kannada film ever to do so.