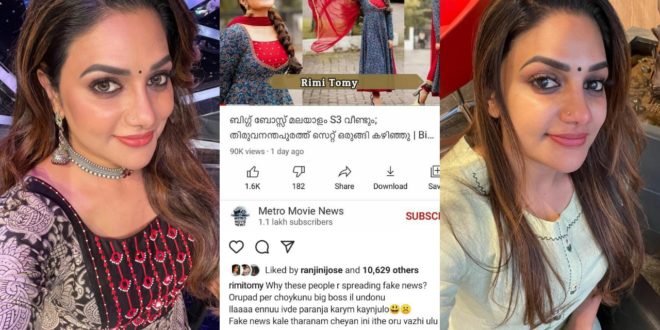 Rimitomy is one of the favorite stars of Malayalees. Although Rimitomy performed in front of the Malayalees as a singer, she is also a pucca entertainer. Music reality shows, dance reality shows and comedy shows are all over the place. The Malayalees have unanimously opined that after coming to the stage of rimitomy, it is a special energy.

Rimitomy was rumored to be in the third edition of Bigg Boss, one of the most popular shows in Malayalam. The news was provided by several news channels on YouTube. But the situation was such that it was fake news. Rheumatology is now confirming this. It was all fake news. 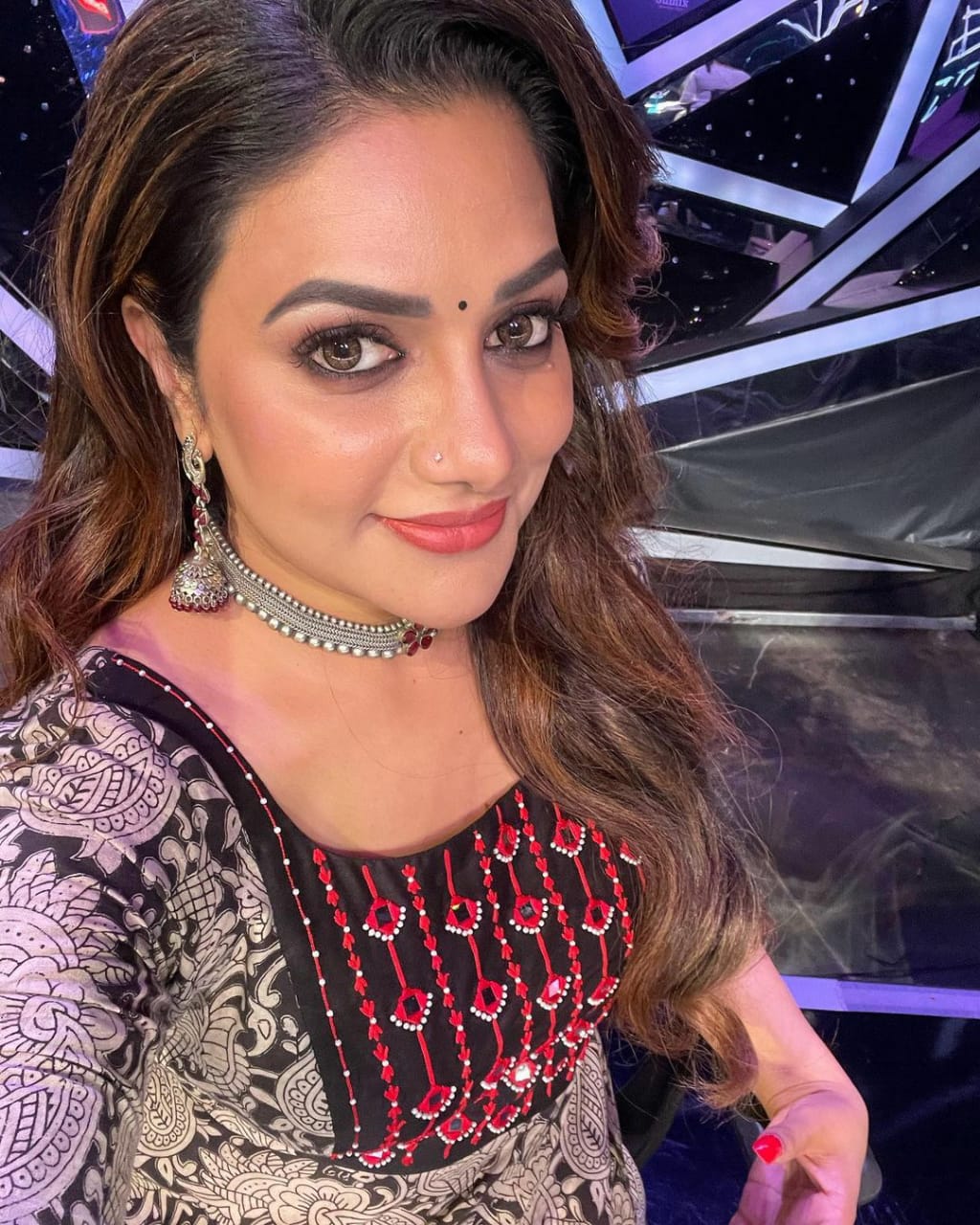 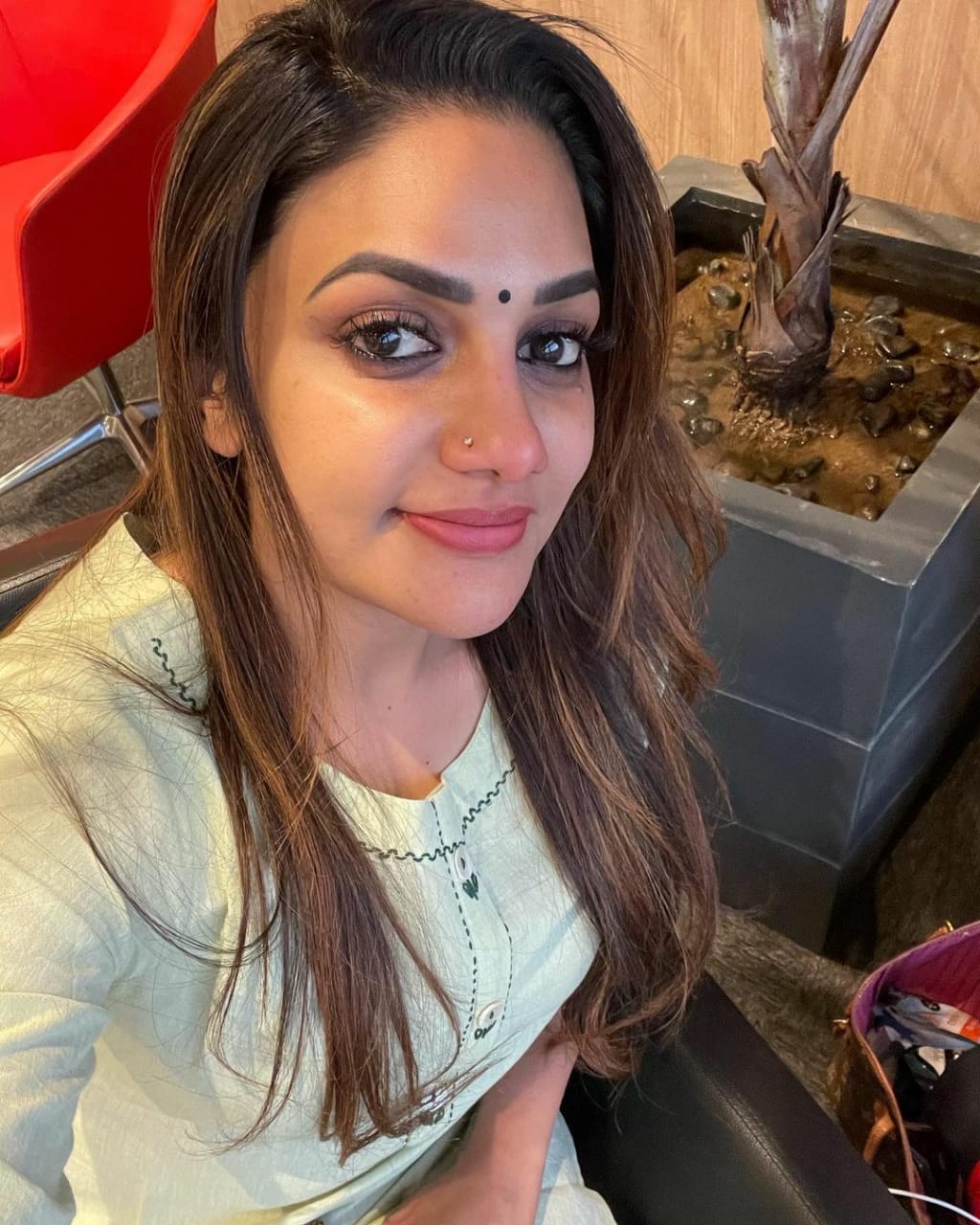 Rimi Tommy himself has officially announced that he will not be in the third edition of Bigg Boss. Rimitomy reported this information via the official Instagram profile of the comparison. Many people have shared the opinion that Chechi should come to Bigg Boss below this post. But so far the actor has not responded positively to any of this. “A lot of people are texting me asking if Big Boss is coming. If you say no here, it’s over, ”Rimitomy posted on Instagram. 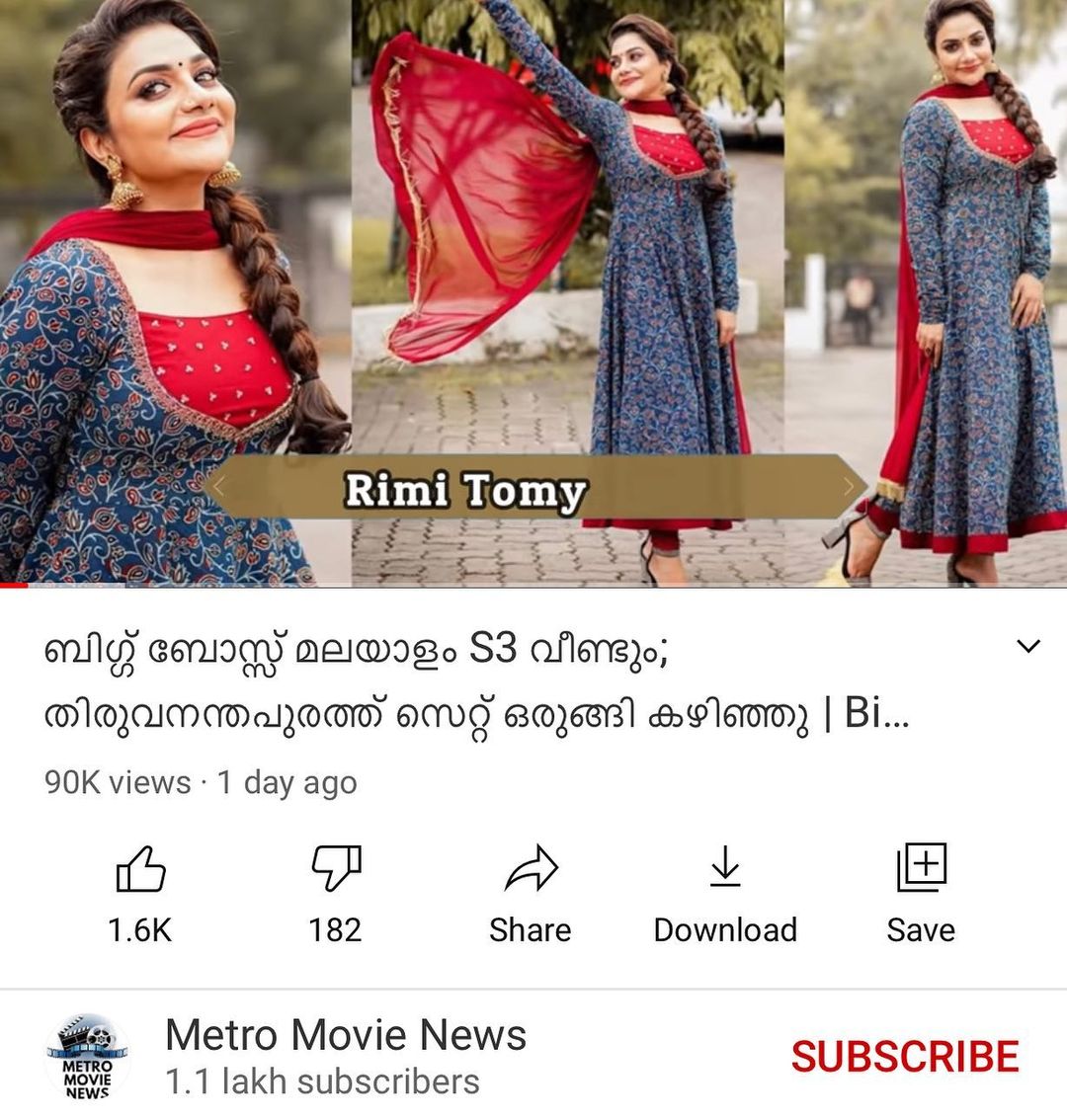 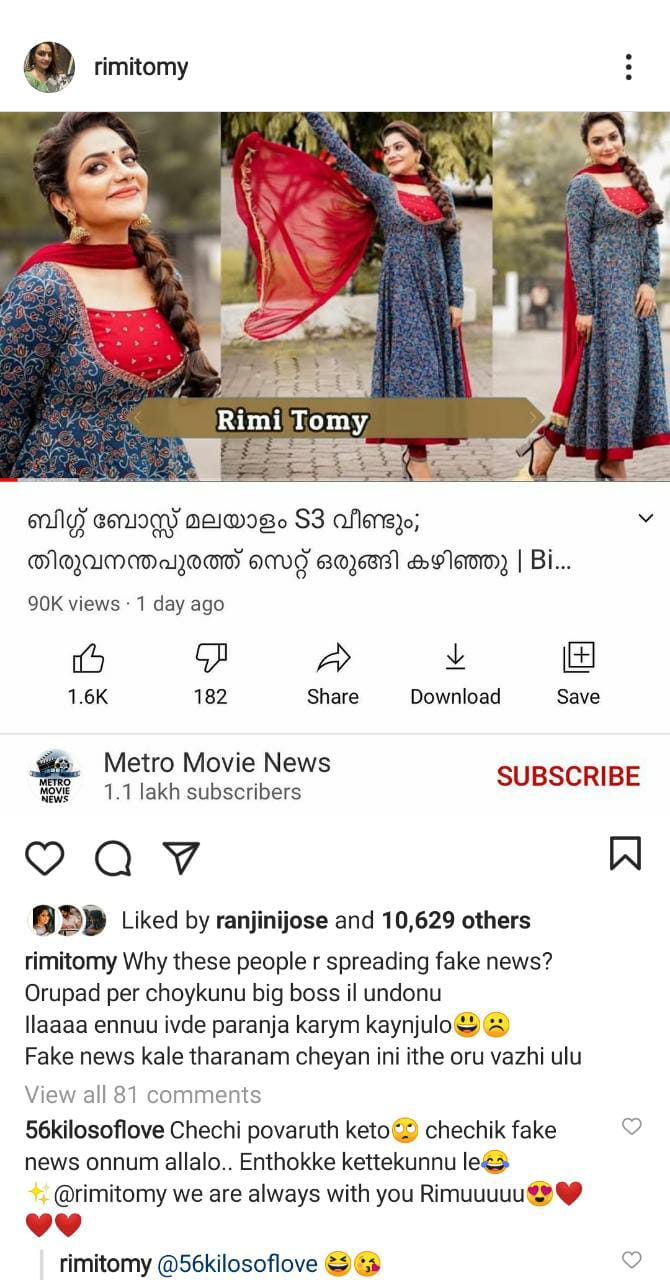 Bigg Boss is preparing for its third season. This time too, Mohanlal will be the presenter. The official announcement of the event was made by actor Tovino Thomas yesterday. No final word has been received as to who will be the contestants this time around. The final list of contestants is expected to be announced later this week.