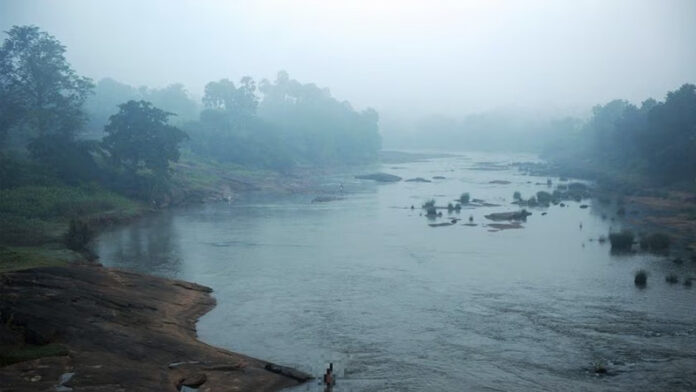 Seven members of a family have died in Pune, Maharashtra. The police have arrested five relatives in connection with the incident. It is reported that they killed all the seven people as revenge for killing their son.

Mohan Pawar (45), his wife Sangeeta Mohan (40), daughter Rani Phulware (24), son-in-law Shyam Phulware (28) and their three children between the ages of three and seven years were found dead near the Paragon bridge on the Bhima River. The bodies were recovered between January 18 and 24.

Dhananjay Pawar, son of one of the accused, Ashok Pawar, died in an accident a few months ago. A case is pending in this regard. It was alleged that Mohan’s son was the cause of Dhananjay’s death. Pune Rural SP said that the seven people were killed as revenge for the death of his son. Ankit Goyal said.

I.P.C. A case has been registered against the accused under section 302 and 120B. The police said that a detailed investigation is underway.