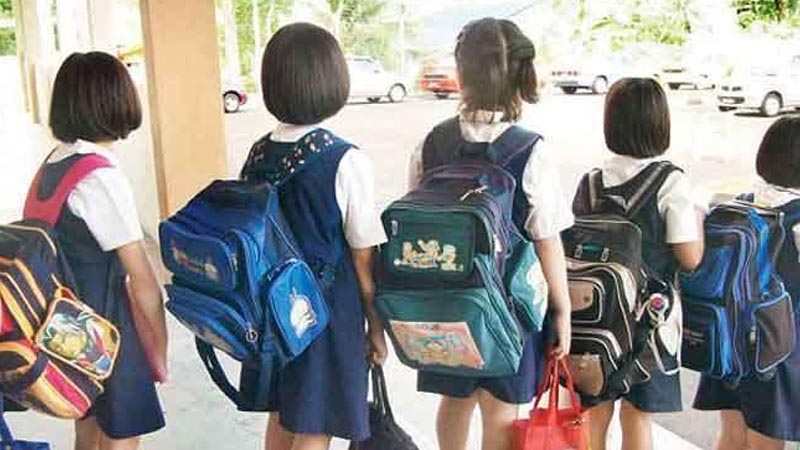 Reopening of School: States can decide

Central government has maintained that it has given complete authority to states, regarding the opening up of schools in their respective states. Earlier, the central government had issued a statement, stating that no educational institution should open before the mid of July. Central government, while commenting on the state after July, suggested that since the situation in each state is different, it is up to the respective states to decide matters pertaining to the opening up of educational institutions.

Central government authorities further added that the reopening of educational institutions should have to comply with the safety measurements. A detailed report on the same, would be issued soon this week. Meanwhile, the MHRD has also found the Kerala model exceptionally well and applauded the state for implementing exemplary initiatives.