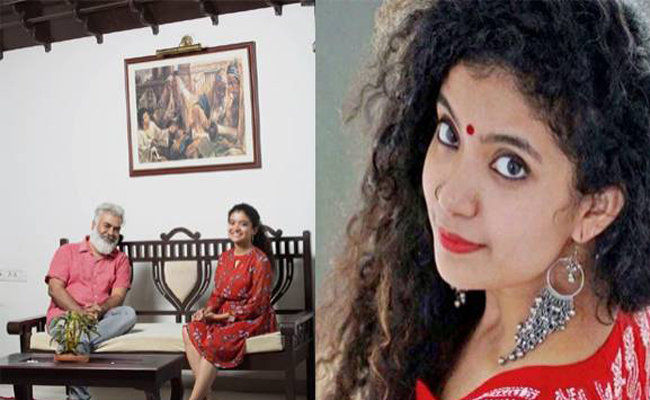 Anna Ben will play the lead role in Ranjan Pramod’s new film  after ‘Rakshakadhari Baiju’. The actor shared the picture with the director on Facebook. The post was posted with the note that it is sharing a very happy story.

This is the fourth film directed by Ranjan Pramod. He is currently scripting the hit films like Meesha Madhavan, Naran, Manassinakkere and Achchu’s Amma.crew has not revealed any details about the new film.