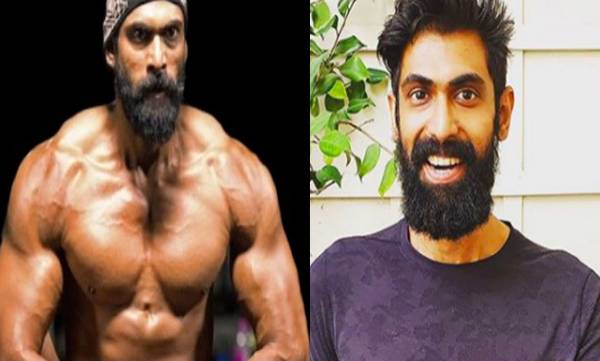 Actor Rana Daggubati plays a powerful villain in the Brahmanda film ‘Baahubali’. After Baahubali became a superhero, Rana became a hero like Prabhas.

Rana posted a picture on Instagram the previous day. HDFC Bank It was a post promoting the bank’s Millennial Card. But what fans have noticed more than the ad is Rana’s new look. Fans have found that Rana is very tired in the movie. The post gained more than 86 thousand likes in two hours.

There was much speculation about Rana’s health in the film world. Many have commented that the star is looking for information about her illness. Rana is seeking treatment for her kidney disease and her mother is donating her kidney.

There were reports that the actor was going to the United States for treatment. The star, however, claimed that all of this was fake news. The actor added that he was going to the US for pre-production work of the epic film ‘Hiranyakashyap’.