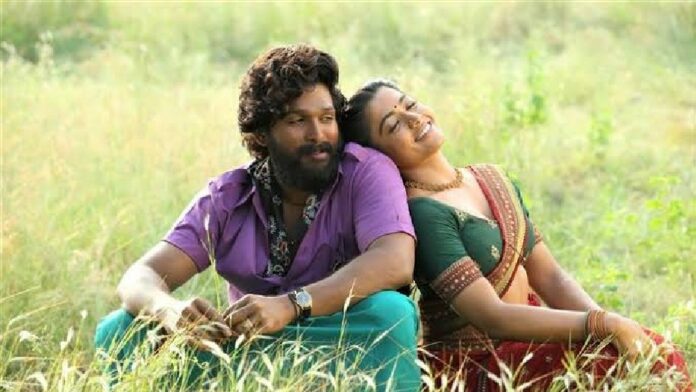 Allu Arjun-Rashmika Mandanna starrer ‘Pushpa : The Rise’ has produced fantastic songs this year to which the whole country grooved to.

Now, YouTube has released its year-end lists in which music videos of Pushpa songs have totally dominated the charts.

YouTube has released the music video list for each country and which music videos dominated on the platform. Pushpa songs ‘Srivalli’, ‘Saami Saami’, ‘Oo Antava Mava’, Vijay’s song ‘Arabic Kuthu – Halamithi Habibo’ with Pooja Hegde has also been a fan-favourite this year. The data was collected from January 1 to October 30.

Pushpa: The Rise – Part 1 recently had its release in Russia.