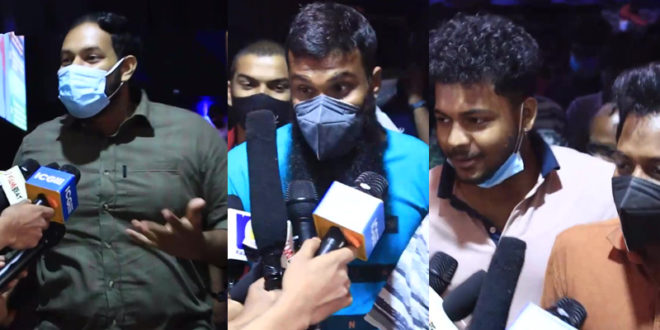 Pushpa movie released all over the world today. The first part of the film is getting positive responses from the audience. Accoring to the theatre response Pushpa is a mass entertainer for both Allu Arjun fans as well as normal audience. The first part of the sequel is named as ‘Pushpa – The Rise’, has 179 minutes running time. This 250 crore big budget film has been released in Telugu, Tamil, Malayalam, Kannada and Hindi languages.