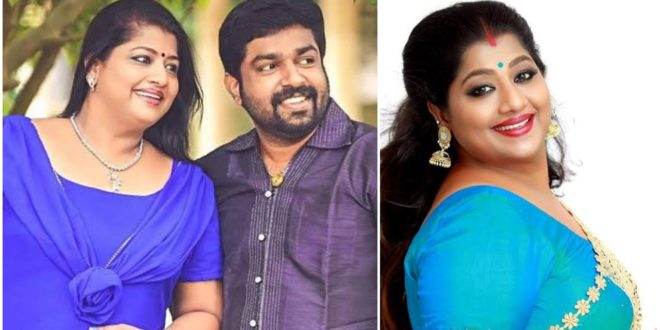 Priyanka Anoop is one of the most beloved actresses in Kerala. She has conquered the minds of the Malayalees through her many roles in Malayalam cinema, big and small. No Malayalee will ever forget Priyanka’s role in the Puliwal wedding. The actor has appeared in many television shows and comedy skits. Her husband is Anoop, a mimicry star and script writer.

Priyanka is currently talking about her love life. Priyanka revealed these things to Bhagyalakshmi. The two fell in love after two or three years of acquaintance. Even when they were friends, they never said much. Most of the talk was about work. 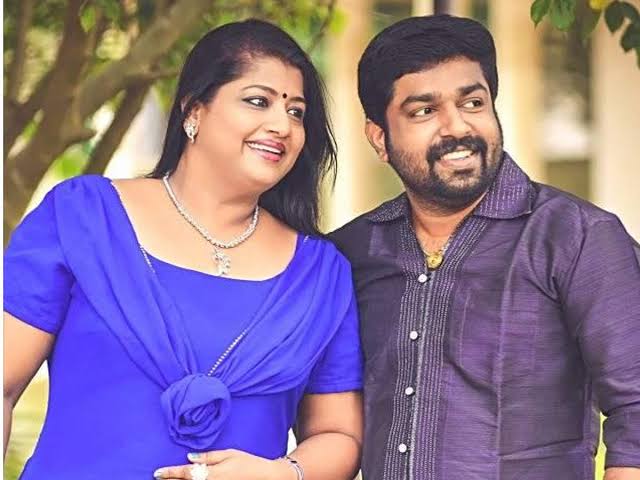 Anoop was the first to open up about love. Priyanka replied that she can get married at Anoop’s house if she agrees. Anoop did not have that much wood then. Priyanka had a little more wood. So it was doubtful whether Anoop’s house would agree, especially Anoop’s sister – says Priyanka. 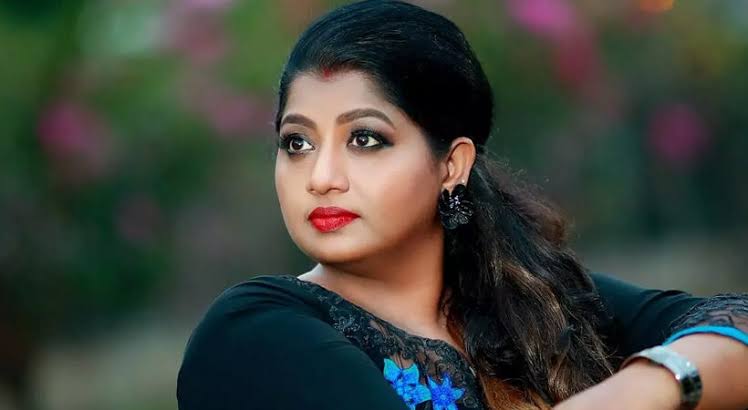 But Priyanka says that Chechi was very loving and disappointed. Anoop says that Priyanka is a good daughter-in-law and wife. Meanwhile, Priyanka also revealed an interesting story. To test Anoop, he sent a message from another number saying hi kutta. Priyanka says that Anoop jumped up and replied but spoke in a very polite manner. 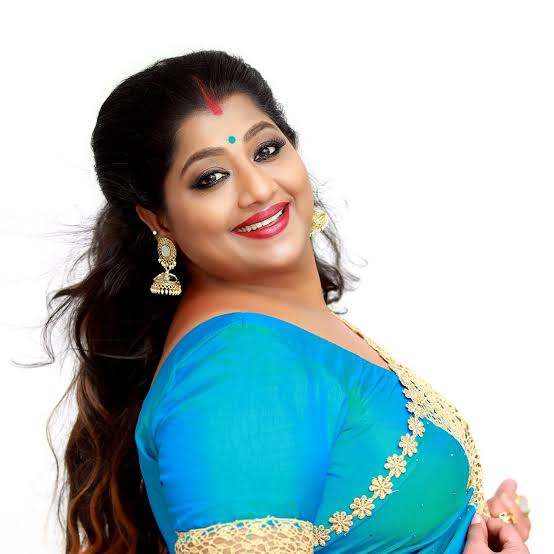