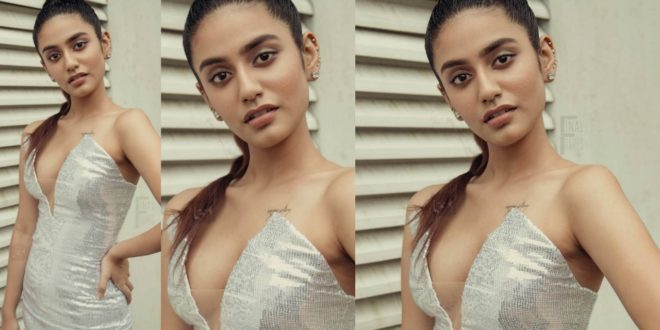 Priya Warrior is one of the most beloved stars of Kerala. Priya Warrior will make her Malayalam film debut with Omar Lulu’s Attar Love. Sean was a huge hit in one of the songs in the film. She is also a star who has created fans all over the world in a single day.

Priya Warrier is also a very active star on social media. The actor is constantly sharing all his new stories and pictures with the fans. Priya’s films have received rave reviews. Now the pictures shared by Priya are becoming a hit on Instagram. 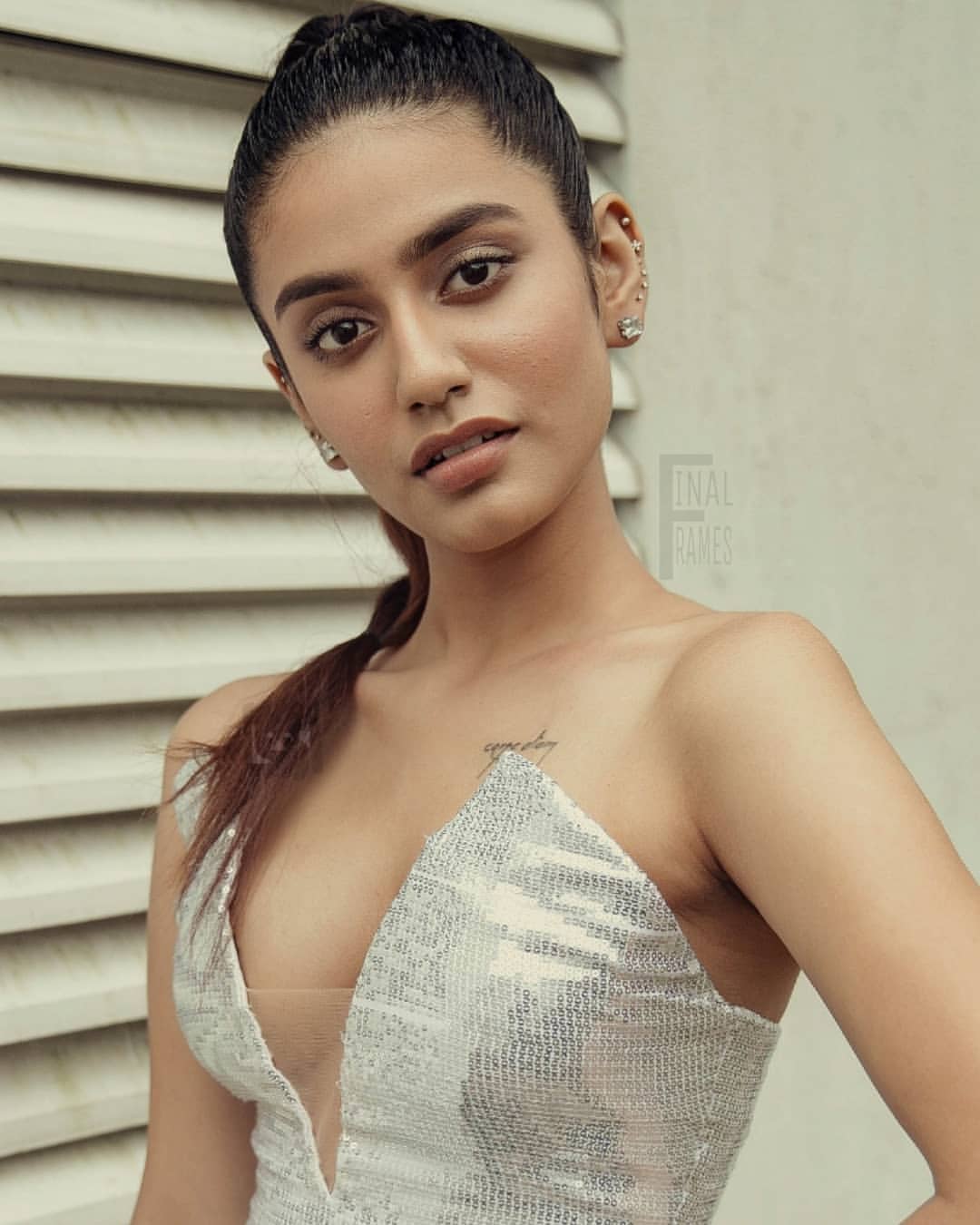 The actress appears in a silver color dress. The pictures are taken in an ultra modern stylish look. The images were taken up on social media within seconds of being shared. Very good comments are coming in the comments below the pictures. 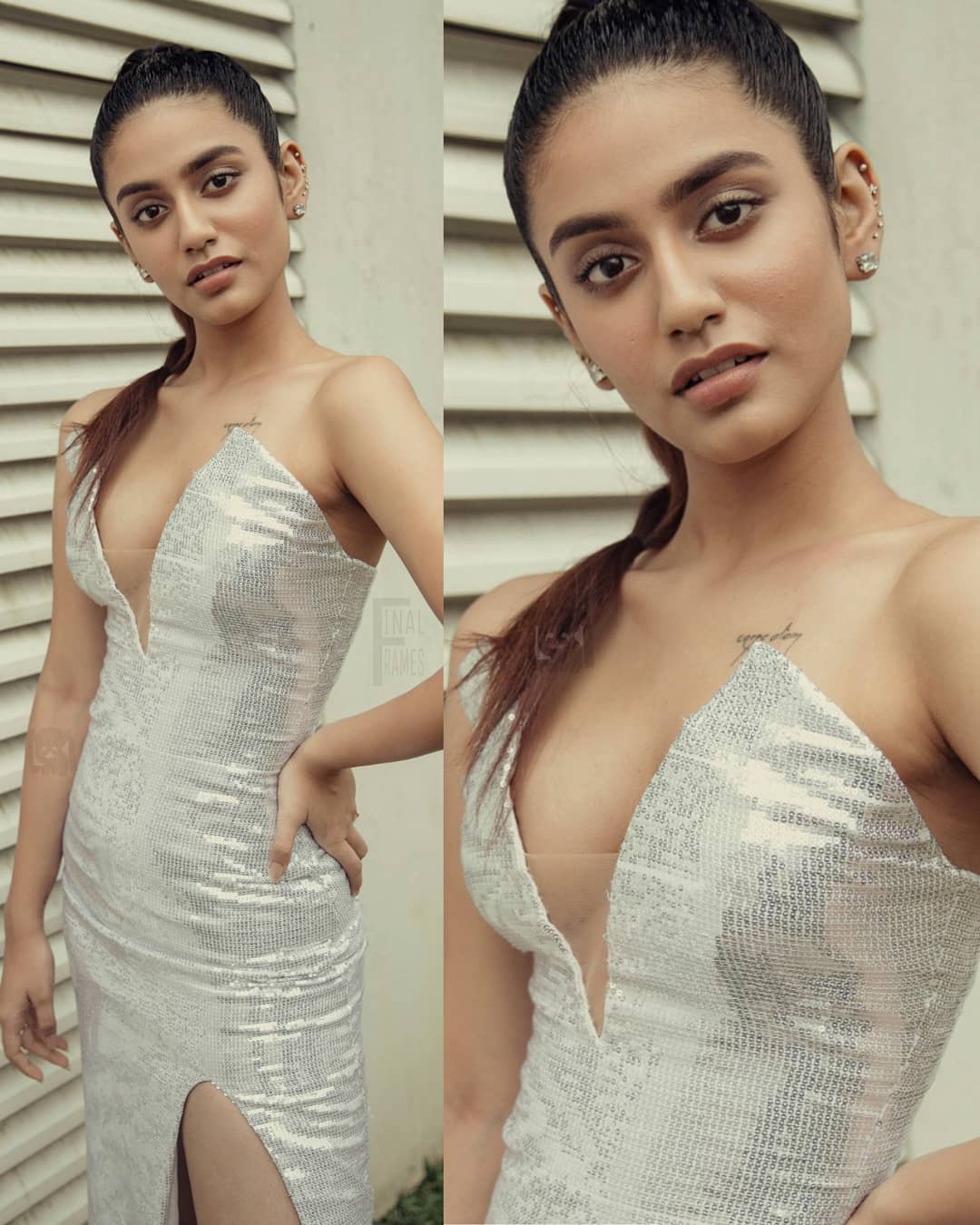 Priya has not acted in any Malayalam film since Atar Love. Priya has acted in several films in Tamil and Hindi. Sridevi Bungalow is the latest Hindi movie starring Priya Prakash. The film, which is set to be a suspense thriller, will be released soon. 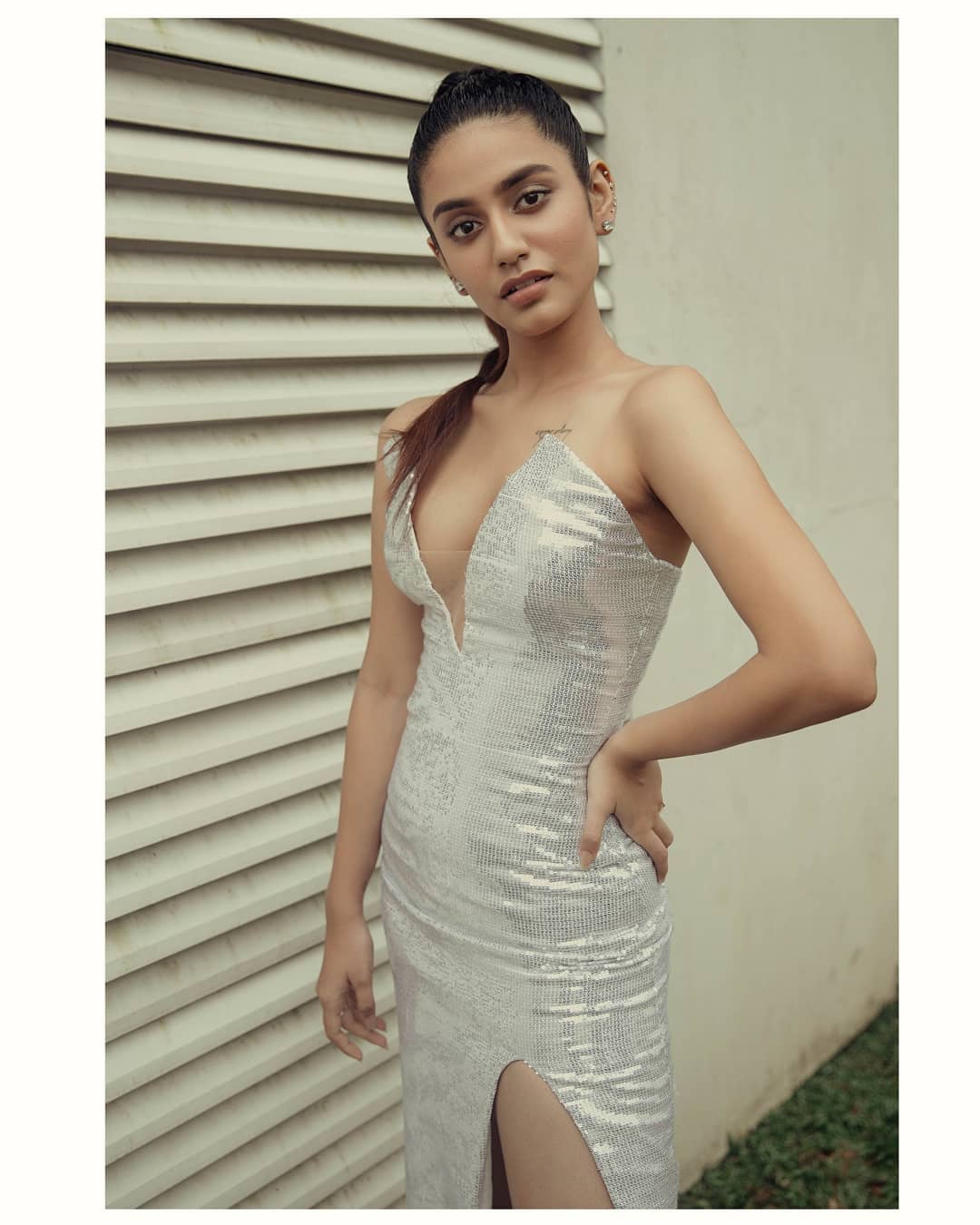